All images by Tim Coleman

I have been a part of the UK’s photo press for several years now. As well as contributing to Wex’s blog, I’ve held the position of deputy technical editor for Amateur Photographer magazine and contributed to many other titles.

It’s a fun industry to be part of! I love testing the latest camera kit, feeling the buzz of hitting deadlines, having forum debates with readers, planning meetings and press events, in the company of what feels like a large family of friendly, like-minded individuals.

The greatest feeling for me when I write is that maybe, just maybe, a reader will be inspired (and better informed) to make a camera purchase or try a new photography technique.

Despite loving the job, I was only going to stay in it for so long. Since I first started taking pictures, I always had the notion in my mind that I wanted to use photography as a tool for making a positive change in other people’s lives. So, a few years back the time came to put the skills acquired throughout my photography degree and my years working in the photo-press to such a purpose.

Life in photography is very different for me now.

In February 2015 I moved to Kenya in East Africa to work for a faith-based, not-for-profit organisation called Serving In Mission. Across the world, and especially in West and East Africa, SIM is walking alongside some of the most in need people.

The journey from deciding this would be our family’s next steps to actually boarding the plane to Kenya was a long one. Taking on unpaid roles meant we would have to raise our own financial support, which took time, lots of fundraising and calling on our church, family and friends to support us.

Asking others for help is a hard and humbling thing to do. However, I learnt that the most reluctant person in this process was myself, not the people I was asking for help. In time, we collected all that was needed for an 15-month term in East Africa and had the green light from SIM to join the team.

Perhaps the hardest part about moving was leaving family and friends, especially when taking our young child with us. All to a place perceived as unsafe (which didn’t bother us so much but did more so for our loved ones).

Since being in Kenya I have found a new lease of life in photography. I do not say this to boast, but today the images I create are about much more than myself. 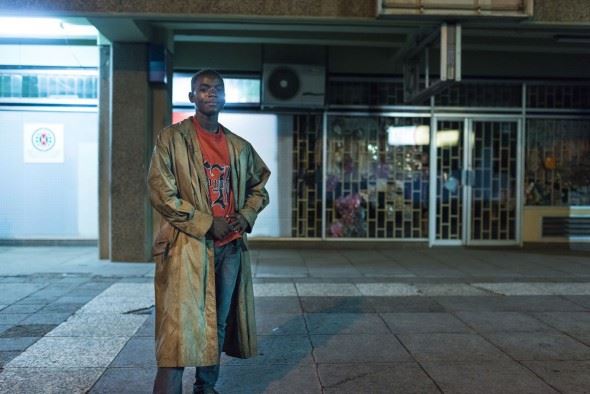 Nairobi’s streets are home to thousands of children, many of whom are from rural areas outside the city.

SIM is involved in some life-changing initiatives worldwide, including East Africa. My job is to be an advocate for change and to communicate the heart of SIM (the why it does what it does), through written stories, photos and videos of the people SIM walks alongside and impacts. It’s hard to imagine a better job.

What I do carries a responsibility. Do the job well and a very real change can happen in a person’s life. Do the job poorly and their situation may remain unnoticed and unchanged. Believing in the importance and impact of the work one carries out is key for motivation.

Photographers typically play the role of observer, yet the nature of the projects I engage in means I could be more accurately described as an ‘image maker’, directly involved with SIM staff and the people they work with. It’s a collaboration where stories come directly from the mouth of the people, not me. I am in the position to then piece together and share the stories more widely.

Each week I hear the stories of struggle, perseverance and triumph. One day I am challenged and saddened and the next encouraged. I see a shared heart for those being helped and it’s impossible not to be moved.

Throughout 2015 I worked with SIM’s ‘Children at Risk’ team who are dedicated to making the lives of Nairobi’s street children better. The photos and videos I made for the team’s ‘One Child One Mentor’ initiative is starting to make a difference - there are new Kenyan people and expats joining to be mentors that walk alongside the street children.

In South Sudan, I met the first graduates from a SIM-led secondary school. What should have been a four year education was through war and displacement severely disrupted. Yet the SIM team, school leadership worked and persevered with the 13 refugee students, and they completed their education ten years after starting. What’s more, there are 60 new students now enrolled in the school and studying this very day. 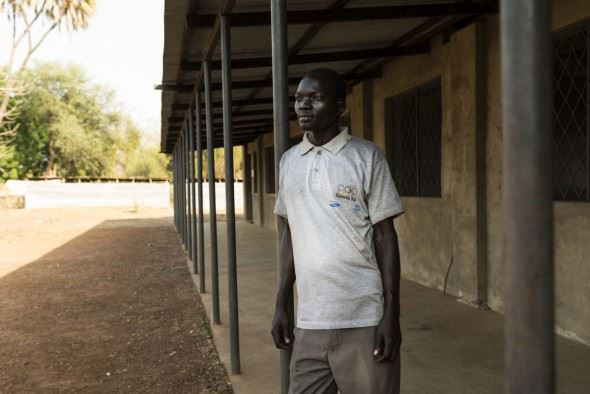 Wella Samuel is one of 13 refugee students to have graduated from SIM’s secondary school in South Sudan this year.

SIM Kenya’s trauma counselling team recently helped a former child soldier become a man of peace, despite him witnessing and being a part of atrocities that no human should bear. Through his own story and transformation, he wants to locate and help other men whom as a child he fought alongside in the civil conflict in Sudan.

Such incredible people – some of whom I now call friends – whose stories I have heard first-hand and it’s only possible to touch on them briefly here.

Of course writing about the people that SIM walks alongside is a different game to my previous role reviewing camera kit! Honesty and fairness are key. Before, I used to ask questions like “What is the camera’s auto white balance like in daylight?” Now I find myself asking, “What change will occur in this person’s life as a result of me making this picture?” or “How will this story affect others around them in need, others around them that could help and the international audience?”

If there is no change in the person’s situation, then we need to communicate better. It’s not about blowing SIM’s trumpet but about being an advocate for the change in people’s lives.

Cultural awareness is one of the many motivators behind championing SIM's partnership with local image makers in East Africa. We can work most effectively alongside local image makers and do our bit in offering technical training and employment.

Eventually another side to my role in the team will be to create resources and educate at every level within (and outside of) the organisation how to communicate ethically using images. 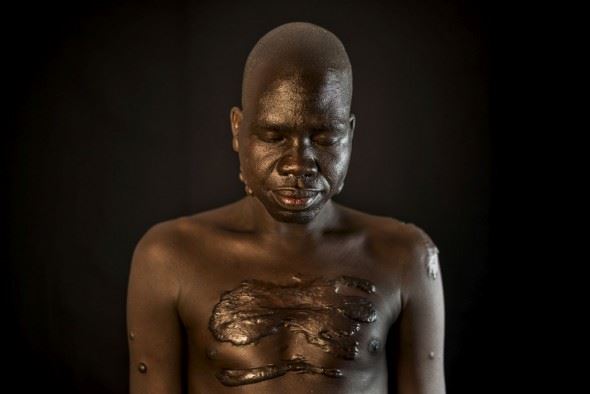 Joseph was abducted at age nine by the SPLA and fought alongside his father, who died in his arms during battle.

My family completed a first term in Kenya in what was a truly profound time. Not easy by any means, but impactful. We know people from all walks of life, and are personally challenged in the way we live when we know what others have (or lack) in their lives.

As I write this, my wife and I are back in the UK and now with two young children. We are moving towards another term in East Africa and this time we hope to be in the region for longer.

A long term commitment means a tough journey ahead of us to get the green light to go again, but we know it’s possible. Such a journey is possible for you too, should you feel the pull. Don’t let money be the reason for staying put.

Before Kenya, I took so many pictures that served no real purpose. If you’d ask me why I was taking that picture and what I was going to do with it, I’d have struggled to answer (though one doesn’t always need a reason).  If you ask me now, I’d be able to provide a reason.

The next steps ahead for our family overseas will continue to bring us into the lives of those whose life stories can be transformed through the power of photography.

Photography allows every one of us to look into the life of another and when the story affects us – even outrages us – we can be challenged and motivated to get out our comfort zone and be a part of that person’s story. If a story I have made achieves this in the viewer – while maintaining the subject’s dignity – then I have done my job. Now it’s to this end that I find fulfilment in photography.

If you are interested in any of SIM’s stories, you can see a number of photos and videos at www.simstories.org. 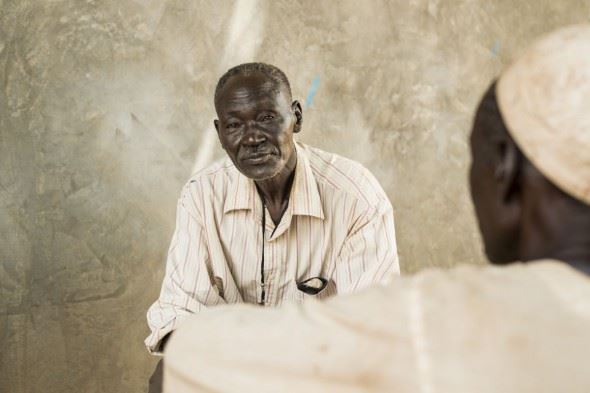 All images by Tim Coleman

Find out more about More Than An Image here

Tim has worked primarily as a wedding photographer and cameraman, but enjoys every kind of photography. He has worked for Amateur Photographer magazine as the Deputy Technical Editor, writing everything from camera reviews to advice on good photographic practice. You can view more of his work here.

#MoreThanAnImage Stories – The Power of Flight