Tom Mason reckons too much emphasis is placed on the camera, rather than the photographer… 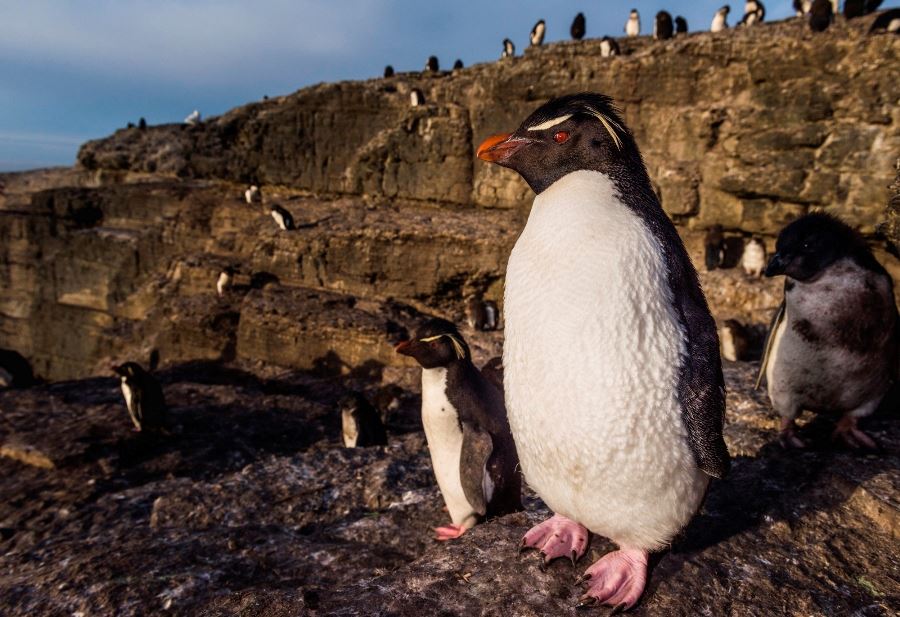 I think one of the worst things a photographer can do, when viewing a fellow shooter’s image, is to comment on how good their camera is. Yes, I know camera tech is awesome and as a self-confessed camera geek, I’m no stranger to being excited by developments in camera technology. But, when I’m shown an image – especially a good one – the camera is one of the last things I’m interested in finding out about!

Picasso is one of my favourite painters. His masterpieces are simply a joy to look at and lose yourself in. The construction, composition and thought behind each image are all important parts of the final work. The make of brush he used? To ask that would rather miss the point... In today’s photographic sphere, however, too much emphasis is placed on the camera rather than the photographer.

I literally retch a little when I hear photographers speak of how they couldn’t have made an image without a certain camera. It’s either a pro trying to score brownie points with a company or an enthusiast not giving themselves the credit they deserve. I mean, my Nikon D850 is a great camera – its spec and performance blows all past Nikons I’ve shot with out of the water – but it doesn't take images on its own.

So, why do people focus on gear when reviewing images then? Maybe it’s because gear can be used as an excuse, something to hide behind when our images don’t stack up to those around us. If we don’t have the latest kit, it’s the perfect reason why we couldn’t execute our personal vision as effectively. Perhaps there’s some hidden benefit to knowing what camera a certain shot was taken on or maybe it’s just because that’s what photographers think they should ask. Whatever the reason, I really feel photographers would benefit from asking one simple question: "Why?"

Trying to understand why things happen is something we've been doing for… well, as long as we’ve been human! Why do things roll? Why does the sun come up? Why don’t we fall off the edge of the Earth? So, if you're going to review an image, let’s avoid the gear chat and let’s ask: “Why?”

Why did you compose the shot like that? Why did you choose that white balance? Why did you use 1/20sec and not 1/200sec? These questions help us to build and develop our understanding of photography, and can teach us new skills. Because a simple read out of the camera’s metadata, without the thought process behind its use, is pretty darn useless!

“Why?” is also a great question to ask ourselves when we’re out with the camera, because it helps us focus our minds on the images we want to produce. If you never ask “Why?” it’s easy to get into a rhythm of doing the same thing over and over again. Yes, using a 600mm f/4 lens wide open for a creamy background and foreground will make a nice image. For narrowing the field of view, concentrating a viewer’s attention or exploring small details within the frame, it’s perfect. But, if you don’t understand why you’re using a certain item of gear or technique, you’re simply copying a past image style and applying it without any thought as to why you'd want to show your subject in that certain way. You might have a boatload of nice images that are all good technically, but do they explore and show what you are trying to say? 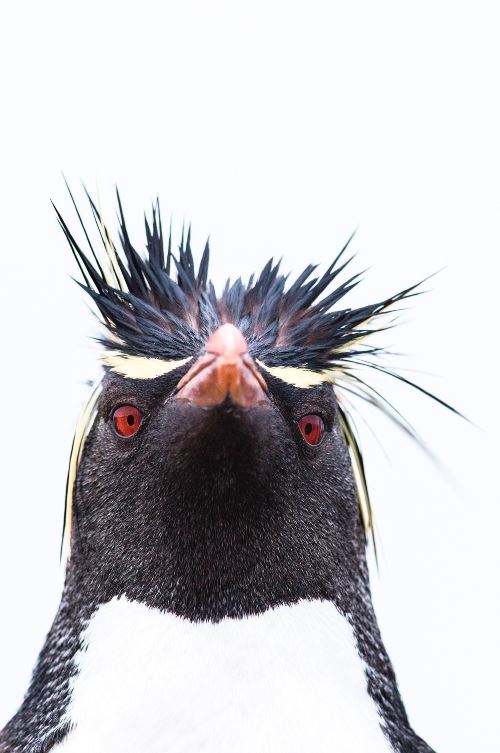 By questioning his methods, Tom has moved from telephoto-led images like this,
to shorter focal lengths (see previous image).

Over the past few years, I’ve been trying to ask myself “Why?’ a lot more. I’ve questioned my reasons for shooting an image, so I can develop my work to tell better stories. And my images have changed. Moving from telephoto-led wildlife work to shorter focal lengths, I have looked to show more of the landscape to create more context. My reasoning why? Because by placing an animal in its environment, you can show the viewer far more than you would with a simple, close portrait. Explaining a habitat and the relationship between a subject and its environment helps to tell better stories. And that, for me, is what photography is all about.

Working with shorter lenses is certainly more of a challenge when photographing wildlife. Having to get much closer to my subjects, I plan images before I head out and often spend months on a single set of shots. The drive for this is the constant pressure to make images that mean something. Now, I'm not saying I'll be ditching my 300mm f/2.8 any time soon, because I know there will always be a time and place for its use (not to mention a place in my heart). But, it’s certainly taken a back seat. The question that brings it out of the bag is a simple thought for what would be the best tool to accomplish the image I’m after. Remember, the biggest camera isn’t always the best.

So now when I'm starting a project, I always ask myself “Why?” I look for what I’m trying to say before I start shooting. I think through the compositions, techniques, locations and emotions. Then – equipped with ideas – I can go about creating and choosing the gear that will help me say it best. At the end of the day, it’s you and not the camera that will be the decisive factor behind your final shots. When you’re out in the field next and you strike up a conversation with a fellow photographer, challenge yourself to ask “Why?”

Whether we’re on social media, talking in person at a trade show or just bumping into photographers while out in the field, let’s focus our attention on those who make the images. Let’s question them (in a positive and constructive way) and only focus on gear if the questions are going to lead us to better images. Remember, it’s you not the camera.

Focusing on One Species | Improve Your Wildlife Photography

Negative Space in Wildlife Photography | How to Create Dramatic Images