Perspective: Why Smartphones are the Best Thing Ever to Happen to Photography

The smartphone has revolutionised the function and meaning of a photograph. Is it a good thing? Absolutely, says Ben Davis 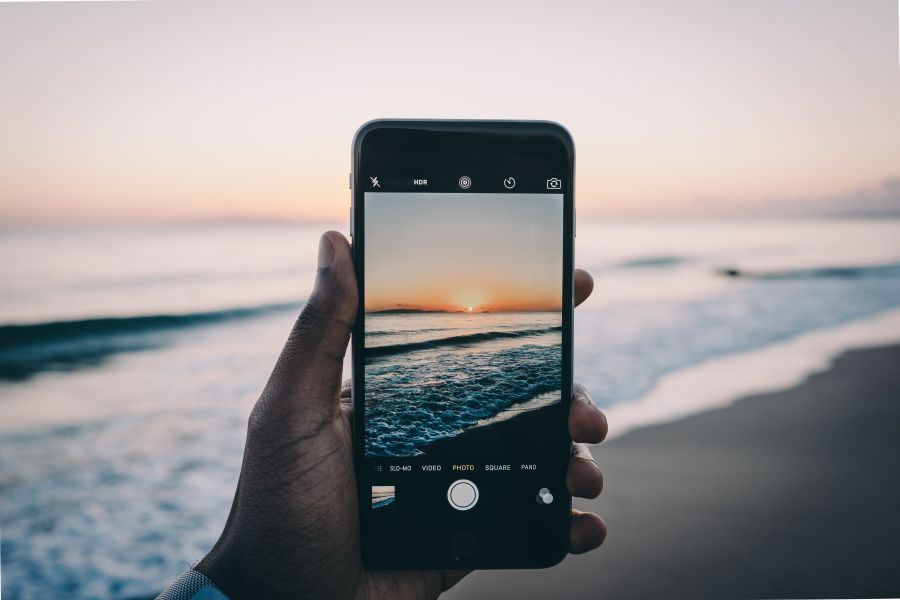 Photo by Nigel Tadyanehondo on Unsplash

There’s a phrase fast going extinct from the English language. If you’re old enough, you might recognise it.

“I wish I had a camera right now.”

This phrase was once said whenever something unusual or unexpected happened – maybe a celebrity sighting, a truly spectacular sunset or a glimpse of the Loch Ness monster. It’s probably no coincidence that the number of reported ghost and UFO sightings has declined relative to the increasing ubiquity of cameras: these days there’s no excuse for not having a photo, and no one wants to looks like a liar.

For the last 10 years or so, most of us have had a camera permanently in our pockets or bags. As a photographer it’s easy to look down upon smartphone cameras, especially given that not so long ago they were crap: grainy and blotchy, with poor dynamic range.

But that’s no longer the case. They’ve been rapidly getting a whole lot better, and these days most smartphone cameras are perfectly capable of producing an impressive picture. So much so that even front covers of major magazines have featured images captured by mobile phones.

While the smartphone has had an impact on the prevalence of cheap compact cameras, sales of DSLRs and CSCs has remained fairly steady. Even though many phones are capable of RAW shooting, in-camera HDR, HD video, super-rapid burst modes, manual shooting and a host of other impressive feats, they’re not likely to rival the performance of a “proper” camera any time soon.

Of course, the quality of an image is limited by the size of the sensor and the optics in front of it, and those more serious about photography are happy to spend thousands of pounds on dedicated kit. But for most people, in the majority of circumstances, a smartphone camera suffices perfectly well, especially when the image will only ever be consumed on a 5-inch screen anyway.

There’s a clichéd saying in the world of photography, one you’ve likely heard many times before: “The best camera is the one you have with you.” And these days, most people actually have a pretty good camera about their person.

A few weeks ago I visited the Outer Hebrides and I came across a scene I wanted to shoot, but I’d left my Nikon D810 behind that day. I decided to set my phone to shoot RAW, and later downloaded Lightroom Mobile for the first time. I was amazed at the level of detail captured and the amount of control I had in the processing. People on social media asked which camera I had used for the shot, and were surprised when I said a Samsung S6. 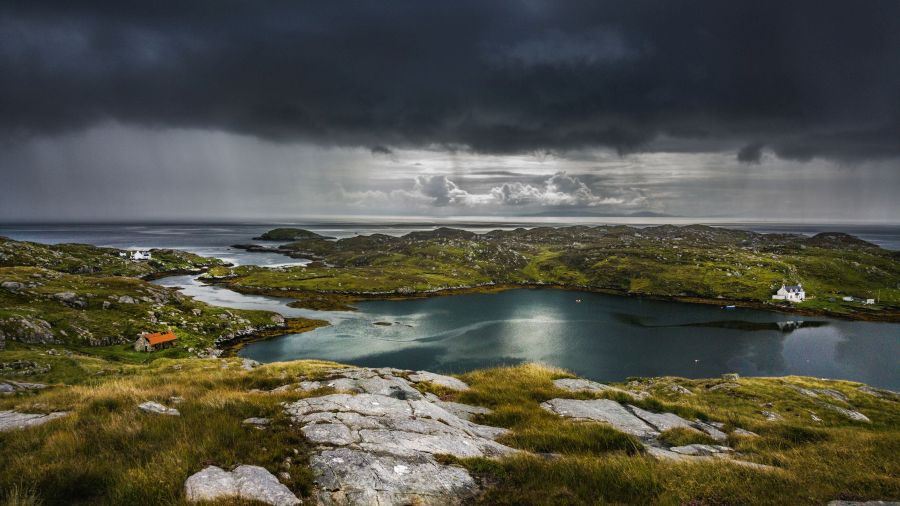 Ben's image from the Hebrides

The truly great thing about smartphones though is that they have democratised photography. As a medium, it’s now more affordable and accessible than ever before. It’s estimated that this year 1.2 trillion photos will be taken, and around 85% of them will be captured with a smartphone.

No longer do you need to invest in photographic equipment, have a contract with a magazine or put on an exhibition for others to see your photography. All you need is a smartphone and a Facebook or Instagram account. In 2017, 1 in 3 people on the planet own a smartphone and have a social media account – that’s a lot of self-published photographers.

And I can already hear the familiar moans of people claiming that photography is being dumbed down by “phoneographers”, that it’s killing the art and diluting the number of truly admirable images to near-homeopathic levels. That’s just snobbery. It doesn’t matter if an Instagram feed is full of filtered pictures of mashed avocado on rye bread, sunburnt thighs on a sun lounger or any other contemporary aspirational showboating. The fact that people are utilising photography, enjoying it and taking creative decisions is enough.

Photography should not be an exclusive club, it’s for everyone, and with the smartphone anyone can get involved. It truly is the biggest revolution in the history of photography. More people taking more pictures than ever before is a great thing for all of us. More competition means more inspiration, and spurs those on who relish the art form to do more to stand out from the crowd.