Perspective | Why technology will never replace graft in photography

“I’m a pretty firm believer that technology – no matter how good it gets – will never replace graft,” says Tom Mason 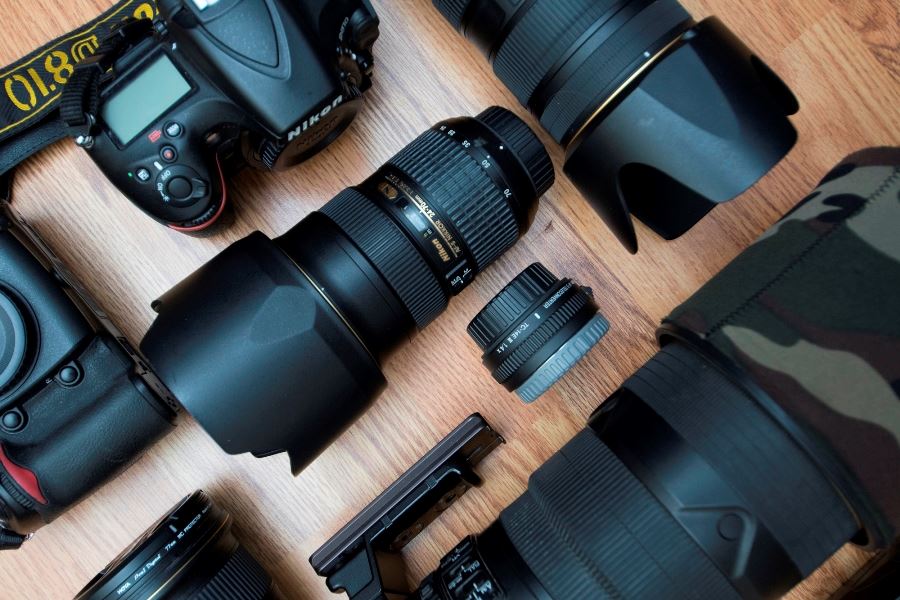 All photography by Tom Mason.

I’ll admit it: I’m a bit of a camera geek. I love diving into the latest camera releases and reading up on the latest camera tech, delving into the new abilities that manufacturers are producing and generally just learning about what’s new in the camera world. I mean, cameras are pretty awesome. However, at the same time, I’m under no illusion that anything new is going to make my photography any better.

I’m a pretty firm believer that technology – no matter how good it gets – will never replace graft, and you should hope that’s the case too.

Photography is a craft

Camera technology has come on in leaps and bounds over the past few years, with the transition from traditional SLRs into mirrorless designs. We’re witnessing new AF systems that provide almost instantaneous focus lock and high ISO abilities that basically help you to see in the dark! It’s all great, but it still doesn't actually make an image. That’s up to you.

Crafting a photograph is something that’s far more personal than what technology can produce. It can’t see for you, capture feeling, emotion or a special moment in the way a photographer trained in the art can. I’ve always been interested to hear comments about how technology is making photography easier. In some ways, it is. But in many ways, it’s making it much, much harder.

Becoming a photographer is more than just having a camera that can do everything for you. Nowadays, that would mean anyone who owns a smartphone is a photographer, yet in truth, photography is far more than being able to point a camera and take a correctly exposed image. It’s about looking at a scene and interpreting it, understanding your camera, and then capturing your feelings and vision in a split second. That requires graft, not tech. 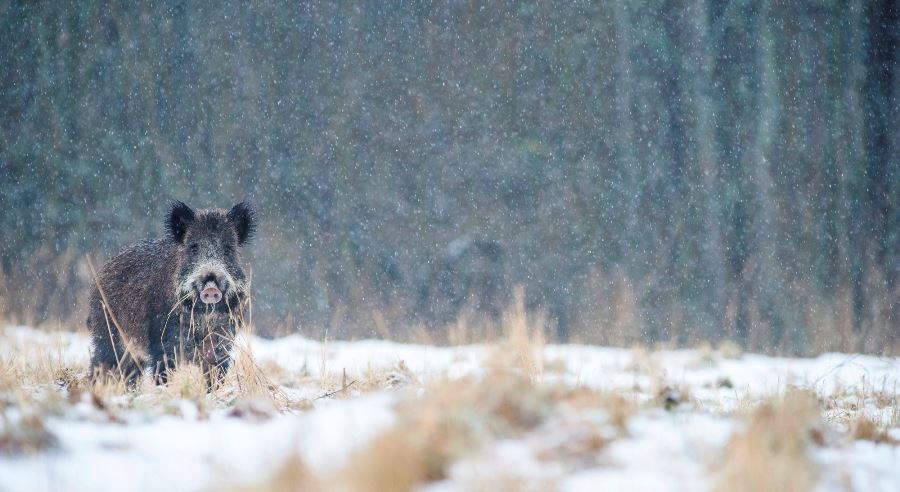 Tom reckons the standard of photography competitions has risen in the past 20 years.

I’ve heard so many people talk about how it was harder back in the “film days” and how digital cameras make photography easy. Well I‘ve a few issues with that. As a photographer who myself first started on film, I completely understand that being limited to a single ASA value, 36 exposures and having no way of checking your images made it harder to learn. But the understanding of the camera is no different from now.

F stops, shutter speeds and the basic rules of composition are the same. It's just that the learning curve now costs the price of a memory card, rather than a few hundred rolls of film. Yes, you had to pick your shots a little more carefully. But I also doubt there were many pros taking single images of key moments without bracketing, just to be sure…

Yes, we now have cameras that can take a lot of the technical work out of photography for beginners and even some pros. But, although this makes the technical mastery somewhat less important when simply achieving a good exposure, it doesn't remove any of the need for understanding, skill and flair when producing stunning images time after time. No matter how good your ISO and AF module is.

You can buy the latest cameras … but with no imagination, technical knowhow or creative style, the pictures will always be average.

I think one of the hardest things about modern photography, is that with all the available tech, being good isn't ever going to be good enough to stand out anymore. You only have to look back at competitions from the past 20 years to see just how much the standard has risen, not only in the technical realms, but also in the creativity and exploration of new techniques.

Now of course that doesn't in any way negate the images of old. It’s just a thought that even when we have technology that assists with photography, being able to stand out in an increasingly saturated market is a far more difficult task than it was 20 years ago. You can buy the latest cameras, have all the gear that ‘should’ be able to produce amazing images, but with no imagination, technical knowhow or creative style, the pictures will always be average.

You get back what you put in

So that brings me to graft – the element that always truly counts. Putting the hours in to develop your passion for pictures, deciding to turn off the TV and delve into the menu systems of your camera’s autofocus settings, before setting the alarm early to be out on location – not once a week, but every day. Making the most of every moment, pulling up a photography ebook on your phone during the morning’s commute to school or work, taking notes and trying to see how you can apply what you've learned.

Deciding you’re going to cut back on the weekly coffee in order to save up the extra funds for a day’s tuition or one of those seemingly tiny bits of camera gear that still costs the Earth. Going the distance and hiking that much farther past the known spots at a location, waiting that extra four hours in freezing winter conditions for your subject(s) to show up. That’s what counts.

Yes, technology is fantastic. It is amazing at giving us more options and possibilities than ever before. The cameras that are being produced today offer photographers abilities that most wouldn’t have believed possible ten years ago. But without the graft, a camera is still just a lump of metal (nowadays it just has a few more fancy microchips and computers inside). Without a photographer to guide it, give it vision and purpose, it’s still pretty useless. That’s why technology will never replace graft in photography. And to be honest, if it ever does, I don’t know if any of us will be able to call ourselves photographers anymore!

What do you think, do you feel modern technology is removing the skill from photography, or do you think it offers creators a new way to explore and create images in an ever-changing world?