Recently I set myself a bit of a challenge: to shoot 30 pictures of people I’d never met before in just two hours (that’s one image every four minutes). While I’ve gone out and taken street portraits a fair few times in the past, I’d never done so with the aim of getting so many photos in such a short period of time.

The fact the challenge was being filmed for Wex added extra stress – after all, what if nobody wanted their portrait taken as they went about their day? I’d end up looking like a prize plum.

Thankfully, it went without a hitch, and you can watch the video above to see how I got on. I learned, or at least was reminded of, a few things along the way…

It’s instilled in us from an early age that we shouldn’t talk to strangers, that the world is a scary place. As such, most of us go about our lives in peaceful little bubbles, doing our best to try and avoid contact with the outside world.

While there are certainly some sketchy types out there, the overwhelming majority of people you meet on the street are exactly the same as you, your friends and family – normal people just going about their lives. The more I spoke to the people I met, the better I ended up feeling about modern society – it’s honestly not as bad as the papers make out.

Ninety per cent of people I approached agreed to have their photo taken, and even the ones that said no did so politely. Despite some annoying guy with a camera stopping them in their tracks as they went to work or lunch, not one person told me where to go.

As the initial shyness disappeared and the subjects opened up mid-shoot, I got to know a little bit about these new acquaintances, and not one of them was strange. 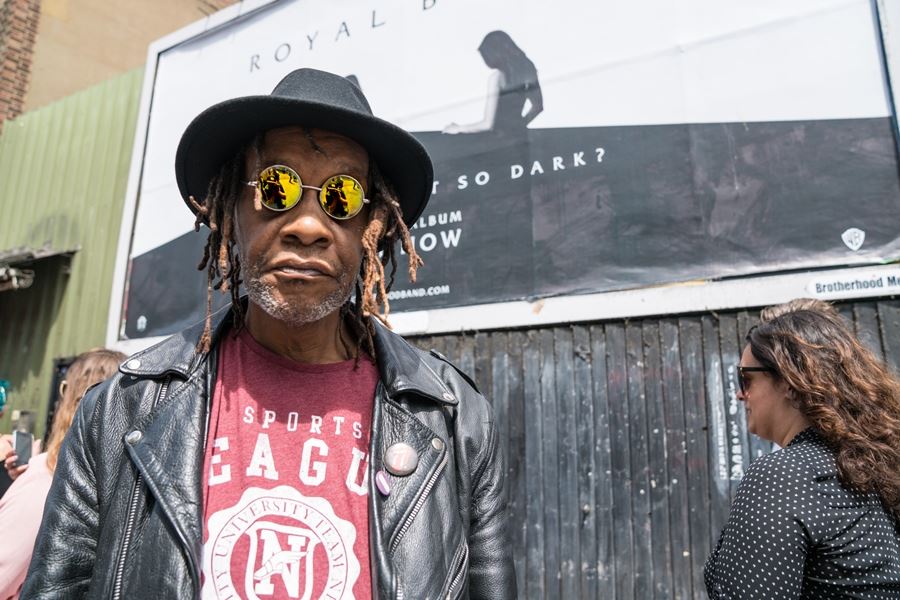 2. Photography is a great way to get to know your community

I spend much of my time in central London with colleagues and friends, but what do I really know about the place and the millions of people that fill it every day? Pretty much nothing – we all keep ourselves to ourselves. One person I approached helped to open my eyes to this, saying: “This is cool, man. People should do projects like this more. The trouble with this city is that no one talks to each other – we’d have a much better community if people just said hello when they made eye contact”.

He had a good point, and it was photography that helped break that barrier down for me. Exploring even the most familiar of places with your camera is a great way to learn about your local area, discover interesting stories and make new friends.

Photography can give a purpose to the intrigue that we all have when we spy someone or something interesting, and can help give us the push we need to actually engage. 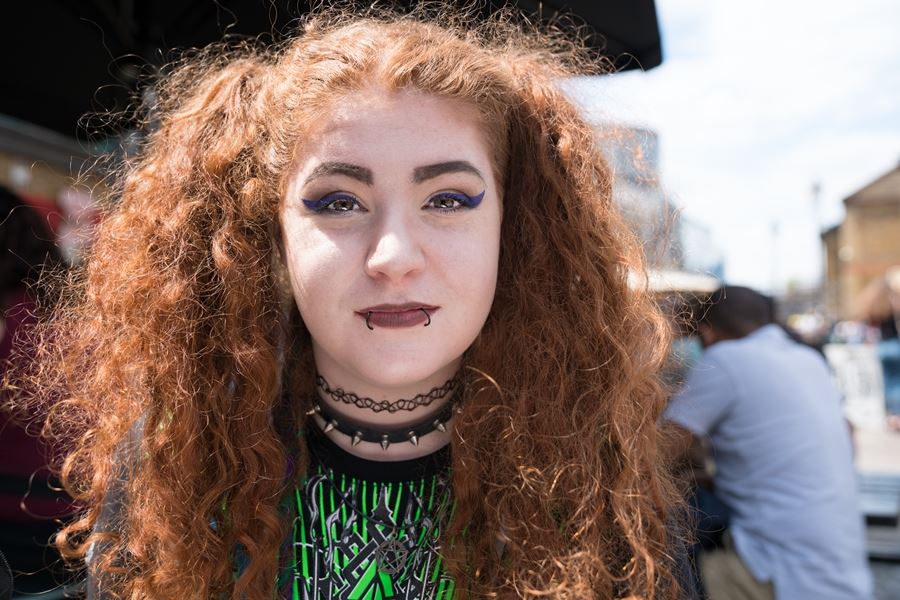 3. You can get great shots while keeping gear minimal

Like many of us, I can be guilty of packing as much gear as possible for every shoot. Hey, who doesn’t like to be prepared for every eventuality?

However, for this challenge, I had just one camera and one lens. Did I miss not having more gear? Nope. Did I get a few of my favourite street portraits I’ve ever taken? Yes.

Coming from a photographic background that regularly includes shooting landscapes, wildlife and portraits, and using all the gear that's often deemed essential for these types of photography, it was nice to be reminded that sometimes you just need the basics and a good eye. 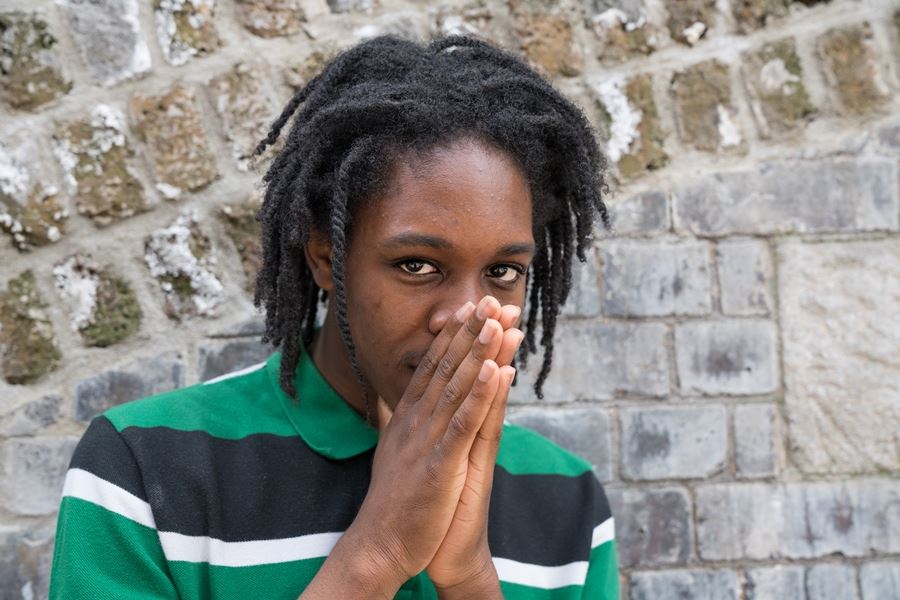 4. Stress is an excellent motivator

Why have I never shot 30 street portraits in two hours before? Because I didn’t feel I had to, and I lacked the motivation to keep going after getting a few that I liked and a few rebuffs from people I approached.

During this challenge, stress was one factor that helped pushed me to keep going and keep shooting. Setting myself a target, and sharing that target with others before starting, meant that I really felt the pressure to achieve my aim, and it worked. When I start on future projects, I’m going to try and use this same tactic to ensure that I succeed. Failure won’t be an option. 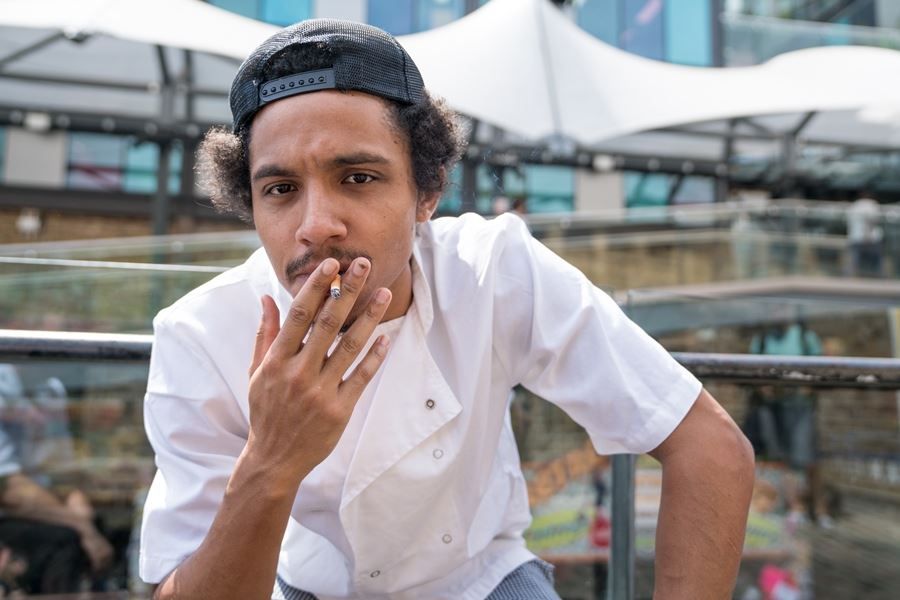