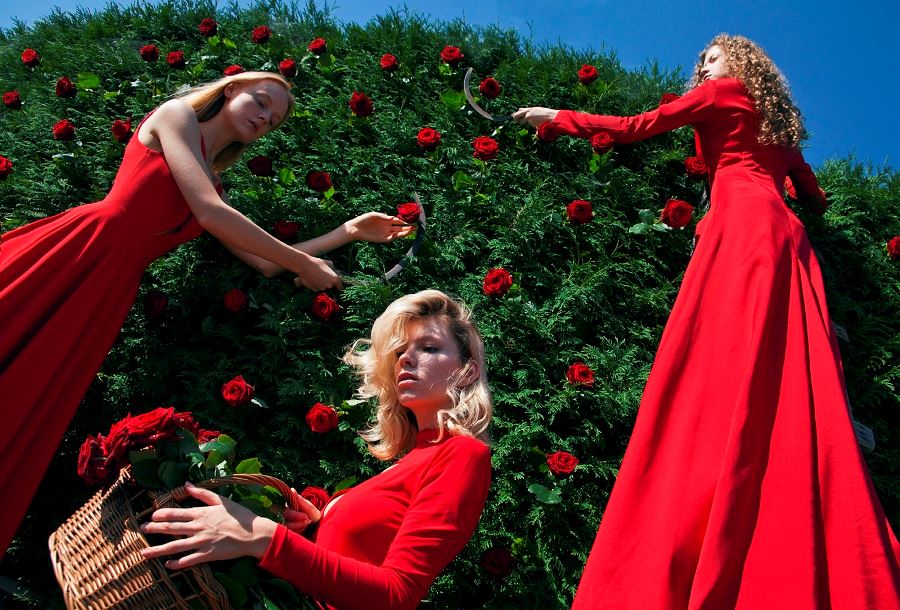 All images by Andrew Tarnawczyk

The works of Andrew Tarnawczyk defy convention and explore the unorthodox realms of fashion photography. Using traditional techniques, his photographs are captured in camera and show a deep respect for artists that he admires. Highlights of Andrew’s career include exhibiting with Photo Vogue and shooting with Martini for the pit lanes of the Italian Grand Prix.

Wex Photo Video: What was your first camera?

Andrew Tarnawczyk: I was in deep need of exploring something that fulfilled my soul. When I was a kid I used to draw, and I thought about taking it up again, but I had always wanted to have a camera. So I bought a used Canon 40D. I would take snaps of my cats, flowers and random things – I think I still have those pictures somewhere! 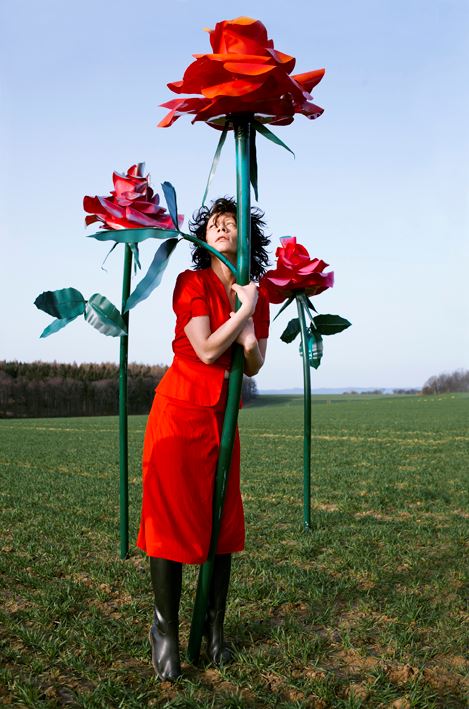 W: What was it about fashion photography that appealed to you?

A: I wanted a better appreciation of the medium, so I studied for a Photography BA (Hons) at Edinburgh University. It was a very good school, and I developed a strong interest in fashion photography. The work of historic greats such as Richard Avedon and Oliviero Toscani inspired my research into the genre.

Guy Bourdin is my absolute favourite photographer; in my opinion he is the best of the best. Every time I view his work it takes me to another reality. It is almost like watching a movie come to life. 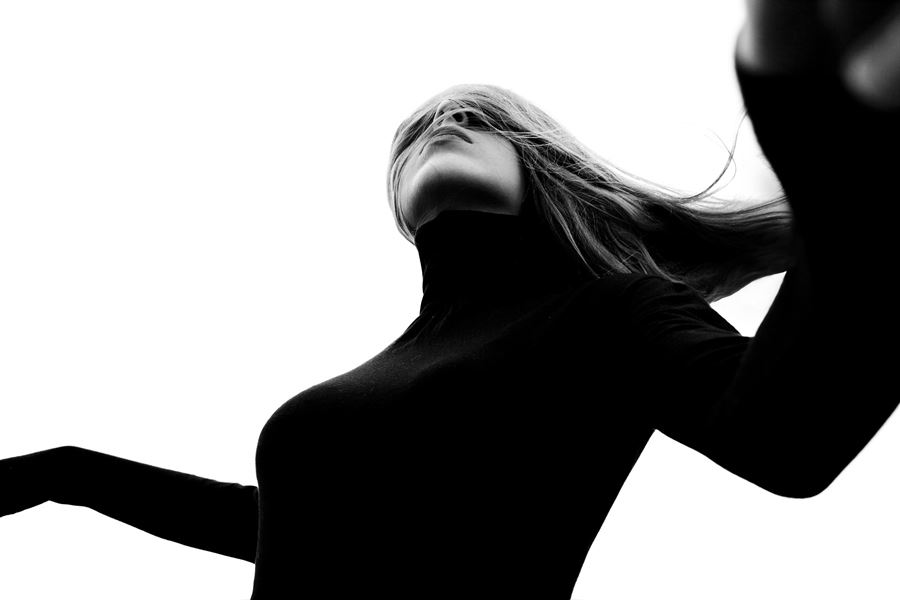 W: Which photographers have you met that you appreciate and what were they like?

A: I participated in Photo Vogue 2016 and I was chosen to exhibit in Milan, which was a great privilege for me. Sarah Moon had some images on display and Paolo Roversi was present too. He gave a speech and I was able to meet him. He has a lovely personality and great smile! 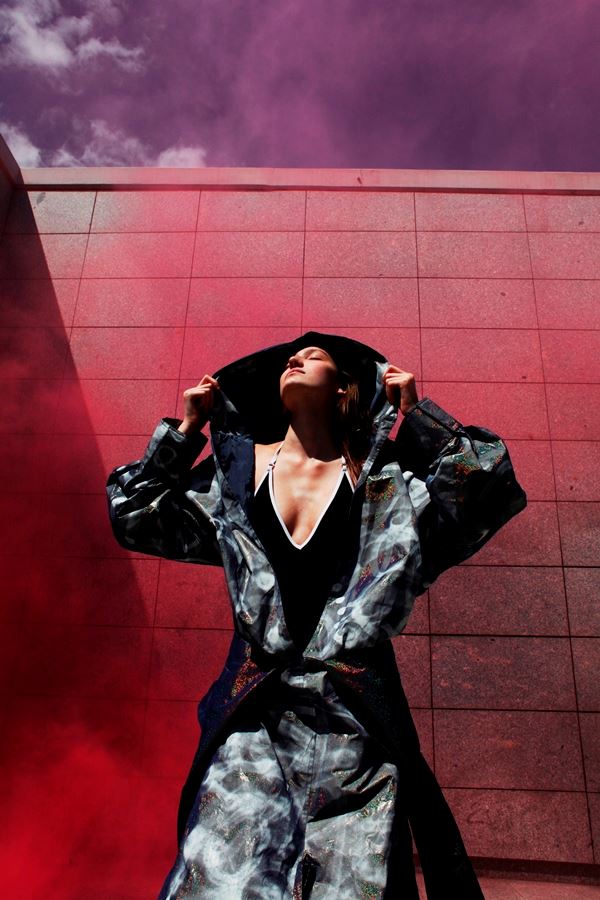 W: What are the differences between working in Krakow and London?

A: When it comes to constructing complex scenes – styling, models and props – I find the process more straight forward at home. I have my car, I can source materials and I know the local area. We have a wonderful natural landscape filled with rivers, lakes and forests.

In London, you can find an abundance of creative and colourful people. The stories they have to share are always inspiring. I have met so many artists that I had only read about. The city itself is massive. Planning and logistics can take more time to bring a shoot together but the results are worth it.

W: How much have you learned from being a professional assistant?

A: For a young and upcoming photographer, being involved in assisting is priceless. It is the perfect opportunity to observe someone’s work behind the scenes. If fashion is something that rocks your boat then I recommend you collaborate with other photographers.

My strongest asset is an appreciation of light, and this is an invaluable skill for an assistant. A fashion shoot is very fast-paced and you need to act quickly.

W: Where does your inspiration come from?

A: It really depends. Sometimes I will hear a song and it creates an instant image in my mind. Then I will put down some notes on a pad or do a sketch. I can proceed from there or develop a shoot further. Sometimes projects evolve from ideas that I have been carrying around for a long time. For editorial it is important to consider in depth how to create a story within a sequence of pictures. However, I have plenty of shoots where the whole process was all about capturing one photo.

Many of my pieces revolve around the colour red. There is something about red that intrigues me. It is a dominant feature in a biblical inspired projected entitled Sin. This was supposed to be one model with her face painted red. During the first shoot I extended the idea further. The story eventually involved several models, which brought everything together. 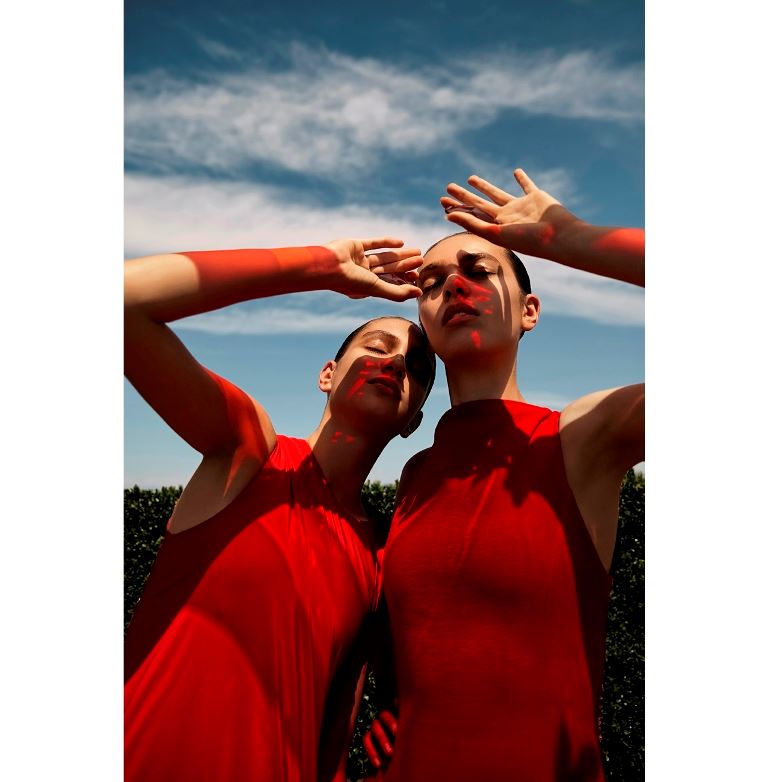 W: How would you describe your approach during a production?

A: I love to shoot wideangle and get really low. Somehow I developed this unconventional style. It will stretch a model’s body and make them appear more striking - their feet look really big and hands small. This leads to incredibly surreal and conceptual looks. It is a perspective that the viewer rarely experiences.

I like to have some time on set to freestyle. I need that space to improvise around an idea. I have done this many times. During the shoot something might just appear – lighting, a movement, a feeling. Capturing these moments can lead to some of the most successful pictures. 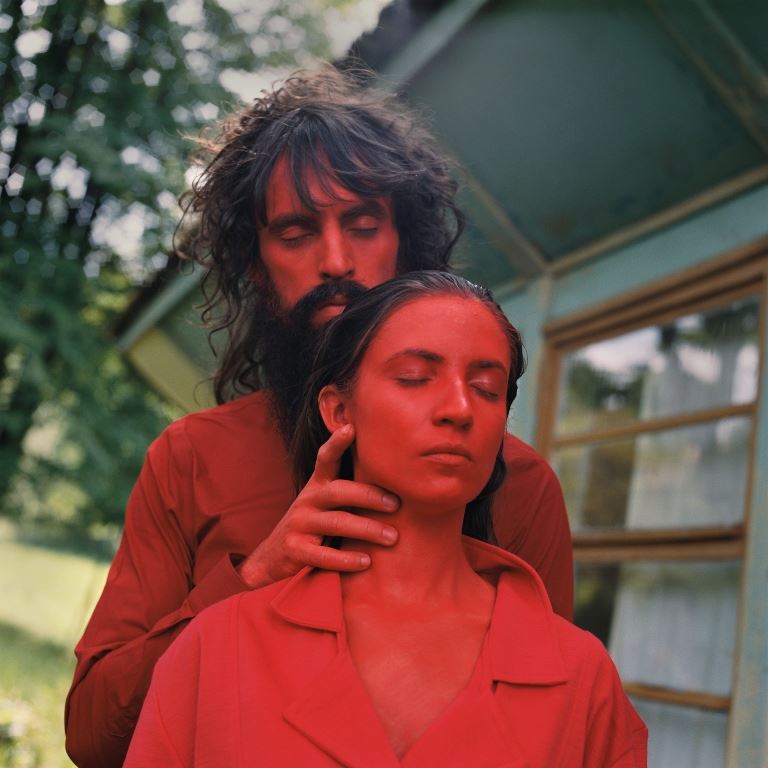 W: How did your recent shoot with Martini come about?

A: Martini scouted for four photographers on Instagram to produce a spread for Vogue Italia and upcoming racing events in Milan. As it turned out, I actually knew the other photographers, so it was nice to shoot with them.

I was encouraged to do my own thing, though the brand had to feature and it had to have a classic look to it. It was all so exciting and I think it went well! 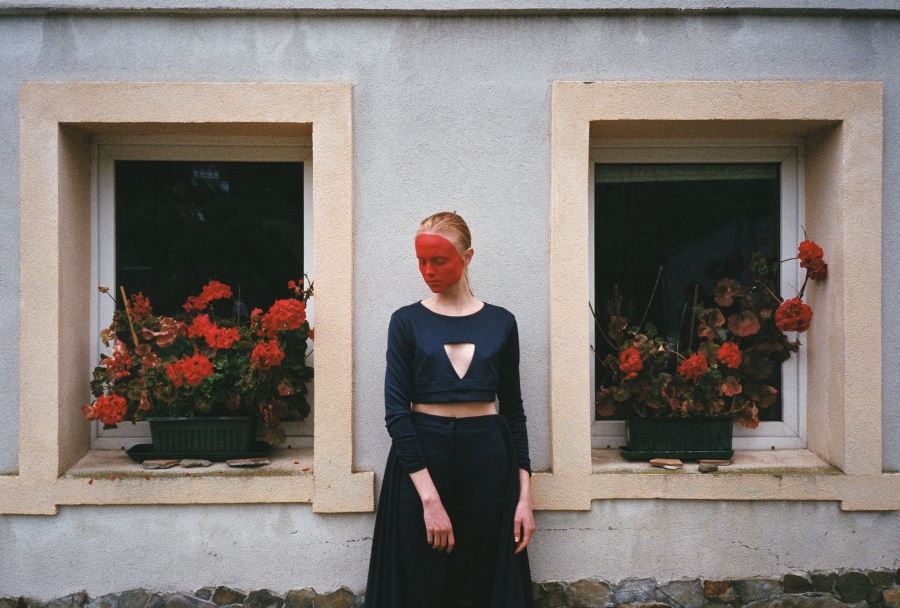 W: Which pieces of kit feature in your camera bag?

A: Recently, I am exploring film again. I use Kodak Portra 120 the most; it has nice latitude and it does not matter if you under- or overexpose it. The skin tones can be a little warm, but that is something I like. Porta 35 is great too – the grain at 800 ISO is my favourite.

Speedlights are great on location because they are so small and you can take them everywhere. I often involve several units to create more interesting lighting, and if I need that extra power then I like Profoto B1s, which featured in my Martini photo shoot. They are very easy to use, battery operated, and give a great look without any modifiers.