Peter Neill has photographed some of the music industry’s biggest artists. We caught up with the gig photography guru at our flagship London store 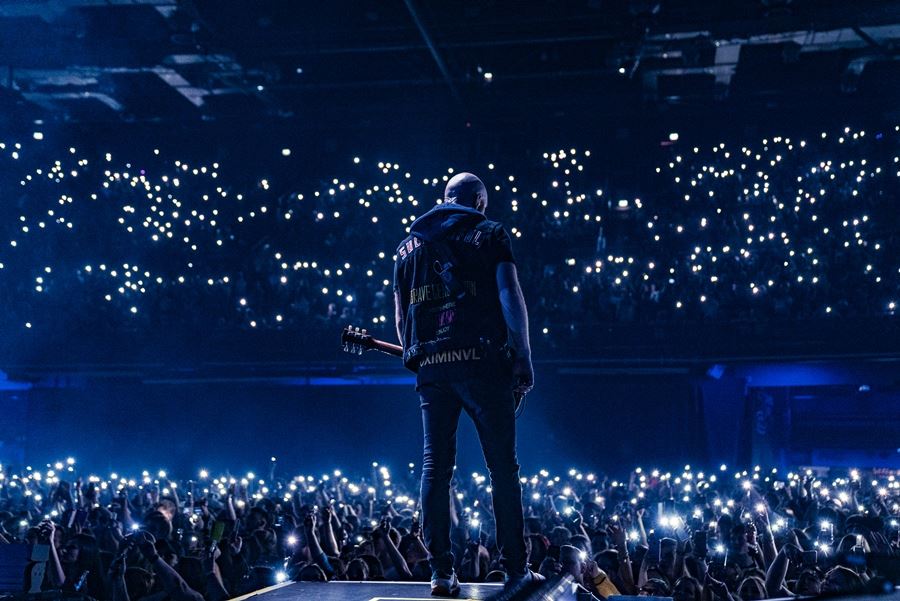 All images by Peter Neill.

Art director and design consultant Steve Averill (the man who named U2) helped kickstart Peter Neill’s career as a professional music photographer. Since then, Peter has worked with a range of high-profile clients including Queen, U2, The Script and Justin Timberlake.

We invited Peter to our flagship London store, where he hosted his popular Photography in the Music Industry seminar. After the talk, we caught up with music photography maestro to find out more about his fascinating professional career. 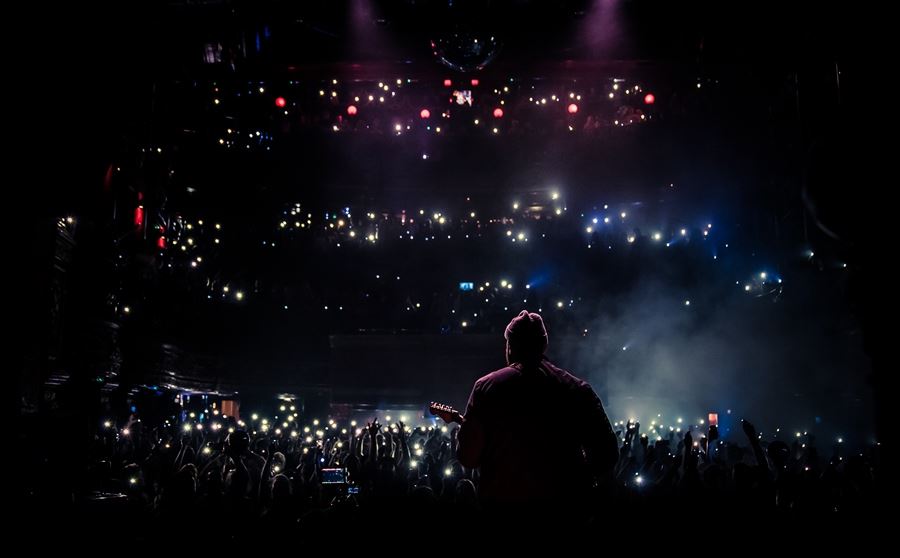 Wex Photo Video: What inspired you to take up photography?

Peter Neill: My brother, father and grandfather were all keen photographers – to not try it didn’t make sense. I’ve always been very technical so my interest was initially in that side. Any kind of artistic skill arrived much, much later.

W: How did you manage to break into the industry?

PN: Necessity, luck and determination. The economic crash was in full swing in Ireland, and my IT world was spiralling downward. I spent a couple of years while that was happening shooting as many gigs as I could for a promoter in Ireland called MCD. I didn’t usually charge, but it gave me a lot of experience.  At the same time, I had a bit of luck and got my first official commission by applying and winning a short-term IT contract in a graphic design firm connected to U2.  While I was there, I managed to convince Steve Averill (who actually came up with the name ‘U2’) to help me get a photo pass to shoot U2 in Sheffield, in 2009.  That shoot went great and eventually led to my first long-term client, The Script. 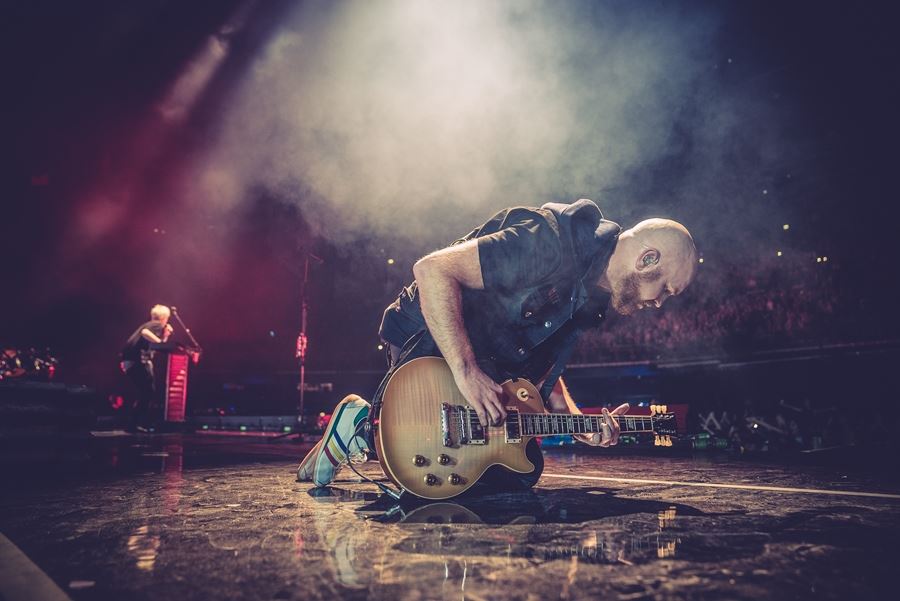 W: Which photographers have influenced you most?

PN: My art teacher, Sister Fionnuala, from my school in the West of Ireland. She is a great photographer and painter, and is also a nun. She taught me the value of looking at things from other perspectives. I was useless in art class, but in the years since, it’s her lessons that I find myself remembering.

W: What photographic equipment do you use? 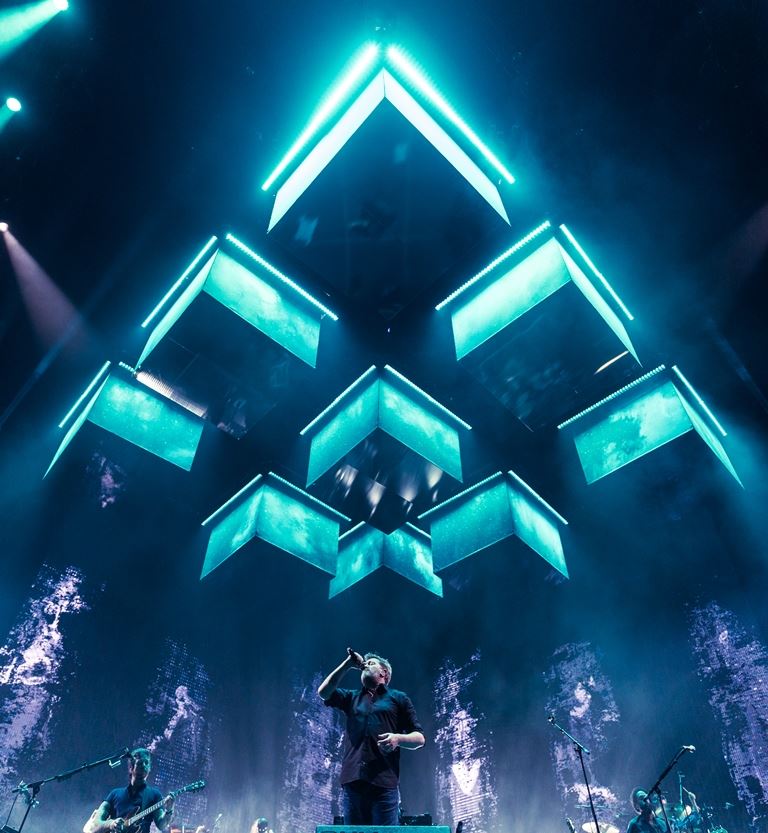 W: Shooting in low light with fast-moving subjects can be very difficult. What settings do you use?

PN: It’s always a battle, but it’s a battle that’s getting easier to win with modern cameras. Generally, ISO performance across all brands is constantly improving – there are more options than ever. I tend to have a minimum shutter speed of 1/200th of a second, as a unwritten rule, but often shoot much faster. Using fast lenses wide open often helps, but you have to know your gear as so many lenses perform badly at their widest aperture. I don’t think there are any hard and fast rules for the correct settings, the challenge in the pit is knowing your camera inside out and being able to anticipate what is going to happen next. 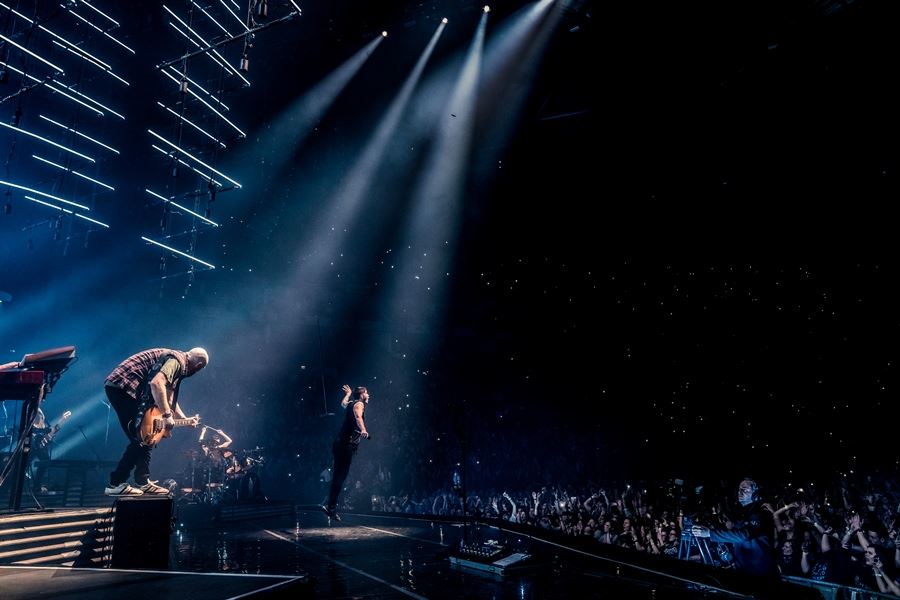 W: Do you prefer shooting indoors or outdoors?

PN: I don’t really have an answer here as they both produce great results. An outdoor festival can ooze atmosphere while an indoor concert, on a tour, offers a band more control over the look of their show and as such, might be more useful for tour programme photography.

W: Do you have any tips or tricks for budding music photographers looking to grow their portfolio?

PN: Don’t wait to be asked! If there’s a tiny venue nearby and you haven’t asked if you can take photos there, then do so. Each step, no matter how small it is, will make the next step easier to reach. One really useful tip is before I shoot any new artist, I look for videos of their set on YouTube. It’s a great way to help you anticipate what's going to happen. 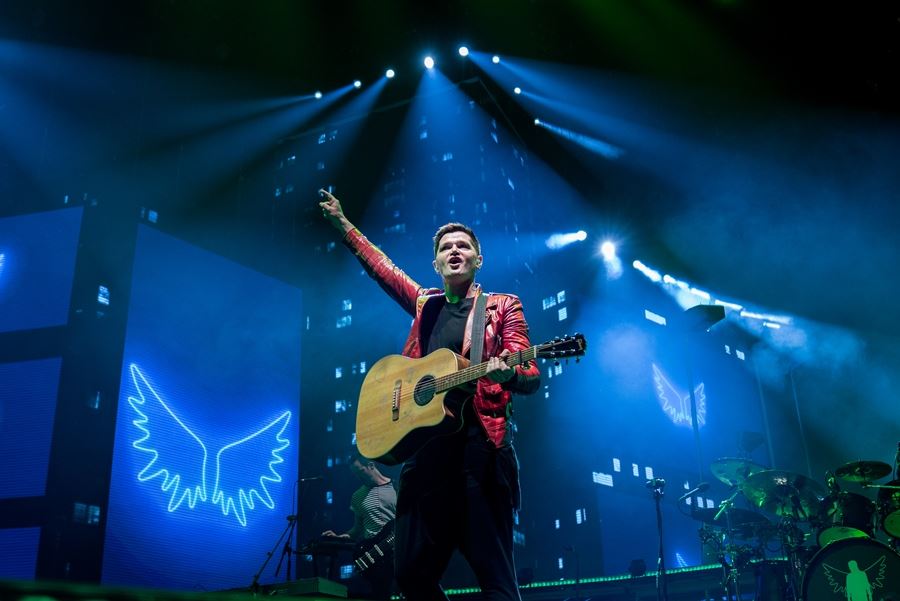 W: What has been your favourite shoot?

PN: It’s always my next one actually, that’s the one where the possibilities still exist. I try to do something new at every gig. Recently, that has been playing with adapting vintage lenses for use on my camera. Currently, it’s a Helios 44-2 58mm f/2 (worth a Google for anyone who’s interested).

W: If you could shoot anything, no limits on budget, time or logistics, what would it be?

PN: I’d need to time travel, Queen at Live Aid. No question. There are performers and there is Freddie Mercury. In my industry, your job is to capture the performers in an interesting way and in my opinion, there has never been a performer quite like him!