Shooting the breeze with... Paul Sanders

Paul Sanders: I smashed the prototype of the X-Pro2 while testing it for Fujifilm by hitting it with an umbrella in high winds while shooting at Lyme Regis.

PS: There are many like that, but there’s one I’ll never let go because I was really annoyed with my boss at the news service I was working at. I was working and living in Manchester in the early and mid 1990s; the agency I worked for followed everything that Manchester United’s young star David Beckham did – and he actually lived very close to me in Worsley, Manchester.

After a long day of working on a pointless job for something that would never make the papers, I saw Mr Beckham and a young lady holding hands – it turned out to be none other than the now Mrs Beckham. As I wasn’t freelance and any money the image made would go to the agency, and having had a really bad day, I just watched the two of them laughing. Had I taken it the image, it would have made a lot of money as they hadn’t been seen together. I have never regretted not taking the picture.

PS: I was working at a Premier League match when I got hit on the back of the head by a plastic bag filled with still-warm urine.

PS: To shoot the earth from the moon.

PS: HDR, or as I refer to it, “highly dubious results”. 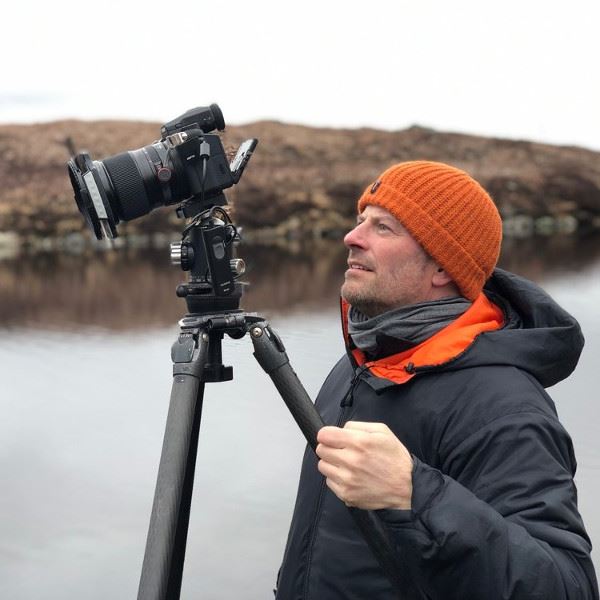 PS: I camped in a hedge for a week outside businesswoman Karren Brady’s house to photograph her with one of her first players. It was bitterly cold, and there was a dead sheep near to the only viewpoint I could get of them. To add insult to injury, it was filmed by the BBC “Inside” documentary too – I did get the shot, but the agency made no money from it as Brady went public about her love life.

PS: It has changed the face of photography for the better in my view; not everyone is a photographer but everyone has access to photography and that is a good thing.

Shooting the breeze with... Rory Lewis