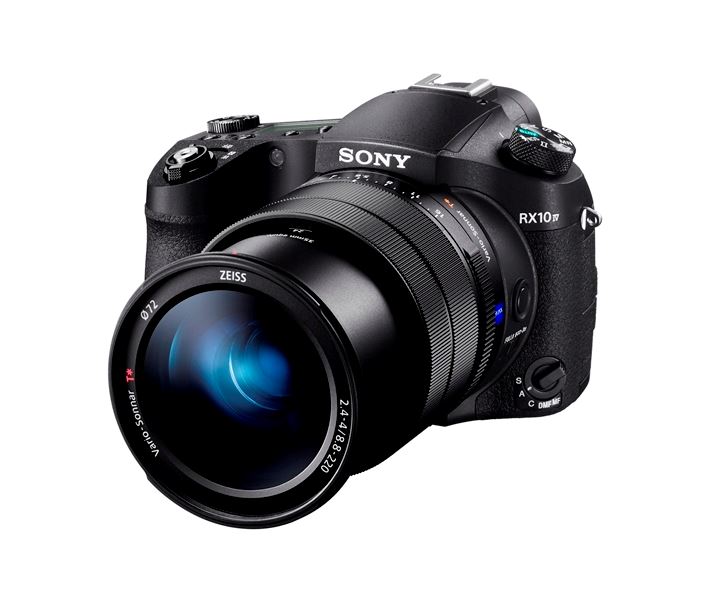 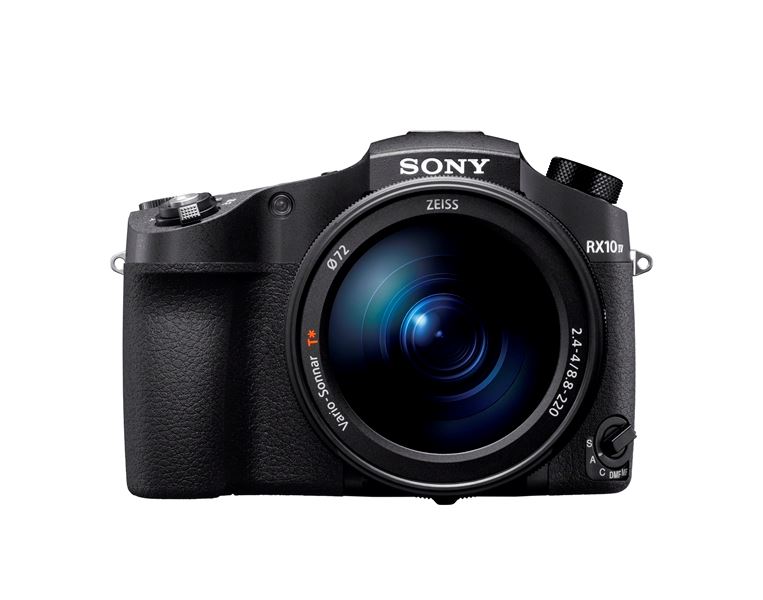 The headline feature of Sony’s RX10 IV bridge camera is its autofocus system. It uses a Fast Hybrid AF system which combines the advantages of the 315 phase-detection AF points and a contrast-detection AF system to enable the RX10 IV to lock focus in as little as 0.03 seconds.

It is the first in the Cyber-shot family to employ High-density Tracking AF technology, which had previously only been available in Alpha cameras. This technology concentrates AF points around subjects, resulting in improved tracking and accuracy for moving subjects. 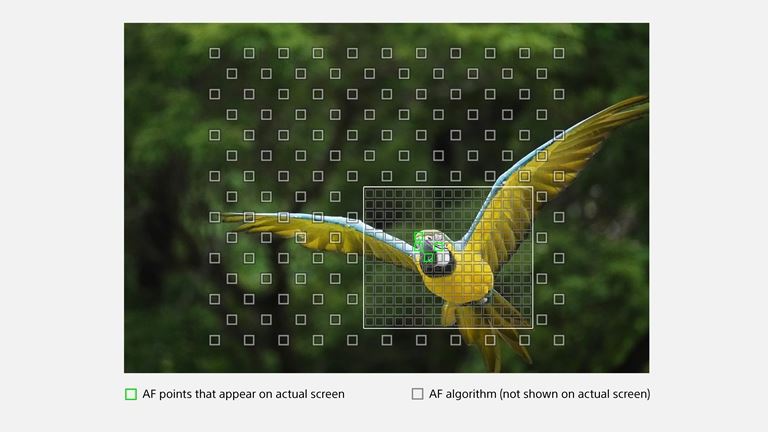 A few other improvements have been made to the autofocus, including enhancements to Eye AF, Touch Focus and Focus Range Limiter.

Complementing this, the RX10 IV can shoot at up to 24fps with full AF/AE tracking, and can churn out 249 images before the buffer fills up. The increase in processing power for this model also means that EVF display lag has been significantly reduced.

A high-speed Anti-Distortion Shutter with a maximum speed of 1/32,000sec reduces the rolling shutter effect that users can experience when tracking fast-moving subjects, and is also completely silent in operation in all modes. For those who prefer, there’s also a mechanical shutter. 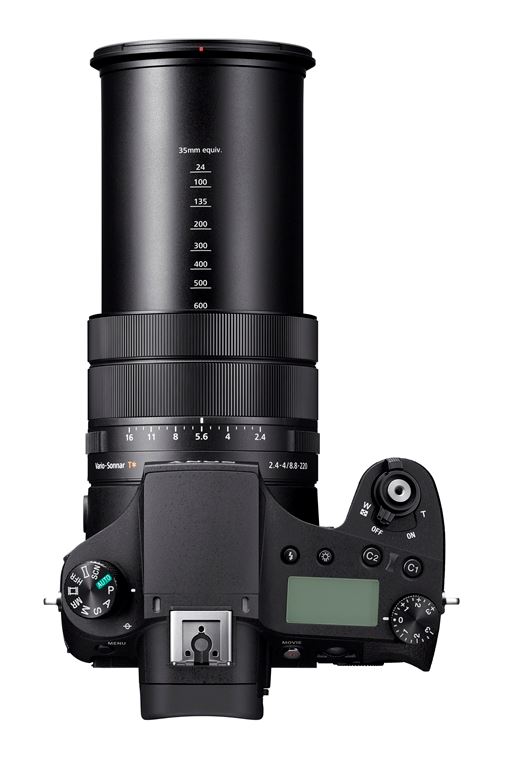 Like all the cameras in the RX10 series, the RX10 IV carries a front optic with a seriously impressive focal range. The 24-600mm Zeiss Vario-Sonnar T* lens on the front of the camera offers the kind of superb image quality one would expect from Zeiss, using super ED glass element and ED aspherical lenses to minimise chromatic aberrations. There’s also Optical SteadyShot image stabilisation, equivalent to 4.5 steps of shutter speed improvement, and Zeiss T* Coating to minimise flare and ghosting. It boasts a minimum focusing distance of 72cm. 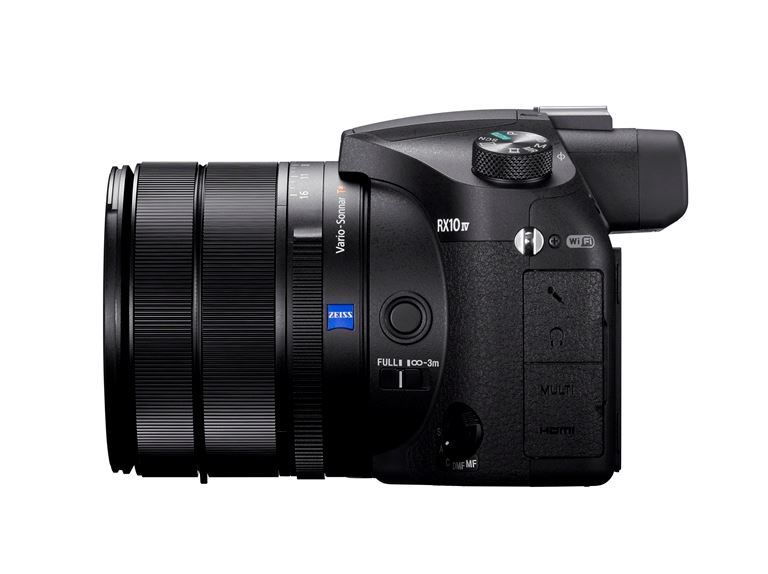 The RX10 IV also offers 4K (QFHD 3840 x 2160) movie recording in 24 or 30p, and Sony claims the new Fast Hybrid AF system will produce focusing speeds twice as fast as those of the RX10 III. It utilises full pixel readout without pixel binning, capturing about 1.7x more information than is required in order to ensure maximum detail. It uses the XAVC S codec and records at up to 100Mbps. In Full HD mode, users can shoot at up to 120p. Super slow-motion modes are available, with a choice of 1000fps, 500fps and 250fps speeds. 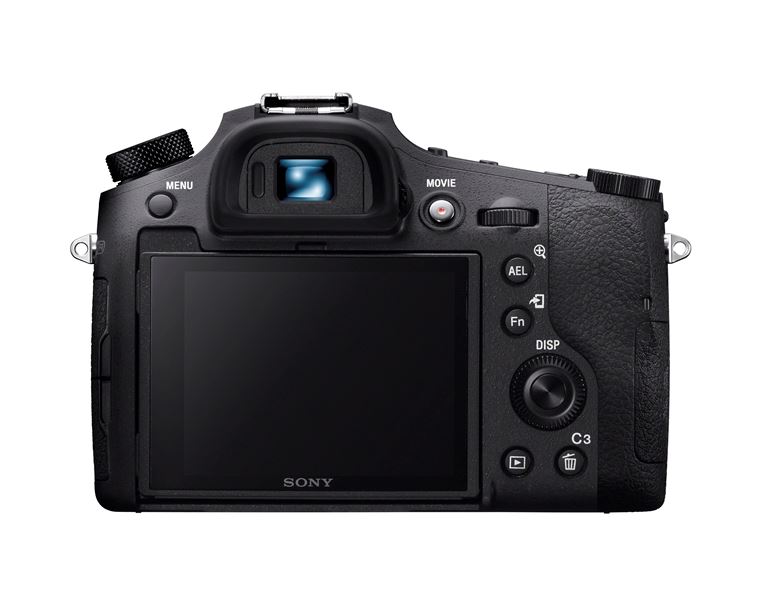 The RX10 IV is dust- and moisture-resistant.