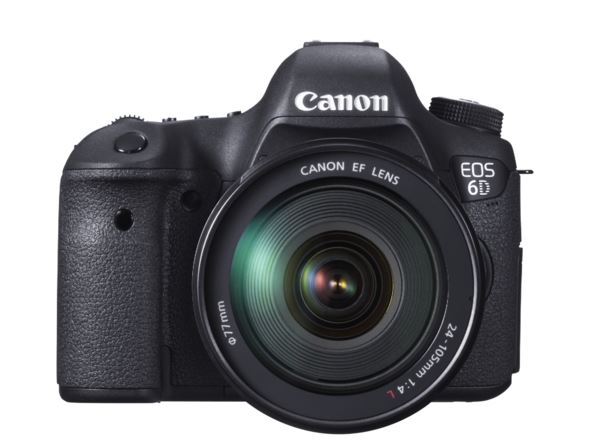 Continuing the flurry of pre-Photokina activity, Canon have announced the launch of the EOS 6D! Sitting below the much lauded Canon 5D Mark III in the EOS line-up, this little gem is a more affordable step into full frame photography, launching with an RRP of £1,799 . Here's a quick look at the headline specifications...

Key Specs of the 6D 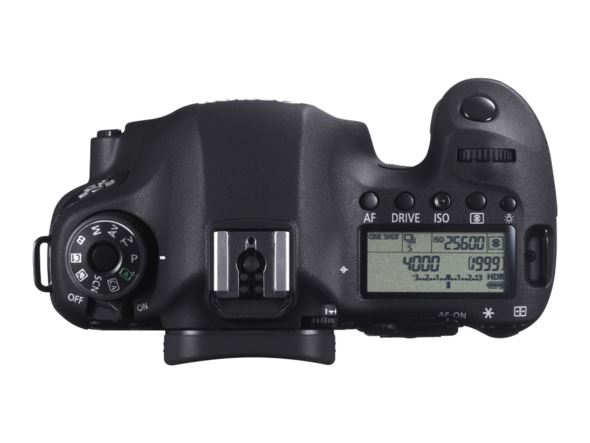 Top view of the Canon 6D

Lighter and smaller than the 5D MK III, the 6D is more similar in physical size to the Canon 60D and is perfect for serious enthusiasts looking to make the upgrade to full-frame or travel and outdoor photographers who will appreciate the lightweight body. It's packed with a 20.2 megapixel full frame CMOS sensor and along with the DIGIC 5+ processor (as found on the 5D MK III) it also boasts the same impressive ISO capabilities of its older sibling, with a standard sensitivity range of 100 to 25600 (expandable out to 50-102,400) - combining full-frame shooting with excellent low-light performance.

In a first for EOS cameras, the 6D has the bonus of built in Wi-Fi transmitter and GPS connectivity, giving on-the-go photographers the ability to tag images with location information and wirelessly transfer them back to a computer or smart device via the EOS Remote App (available soon) for iOS and Android.

There's a range of creative shooting options too, including a high dynamic range (HDR) mode and the ability to create composite images in camera with the multi-exposure feature (see the sample images below for a nice example!). The 6D is also equipped with +/- 5 stop exposure compensation and +/- 3-stop auto exposure bracketing, giving you more flexibility and the ability to fine tune exposure.

Let's take a quick look how the new EOS 6D stacks up against it's older sibling and the next camera down the EOS range, the top of the APS-C line 7D.

These sample images come are sourced directly from Canon (original sources here and here) and used with their permission, for a first look at what the 6D is capable of producing… 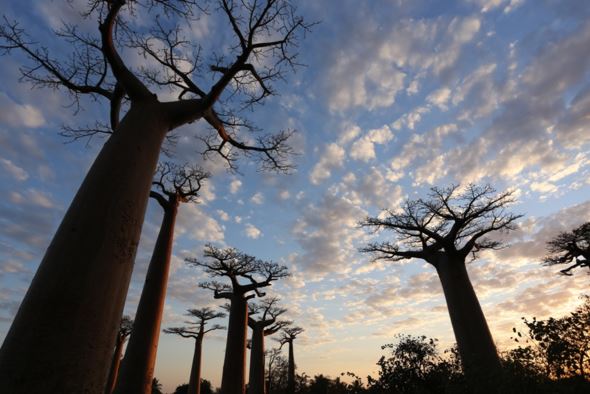 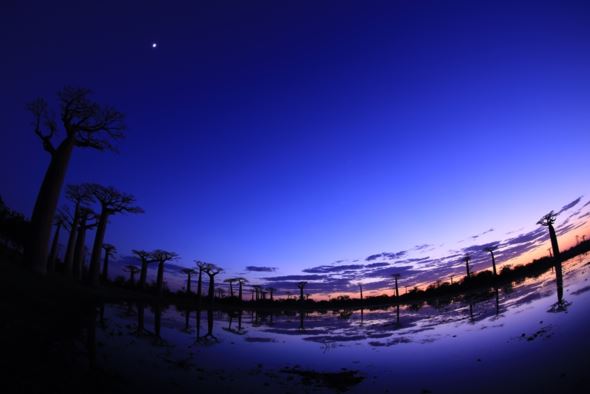 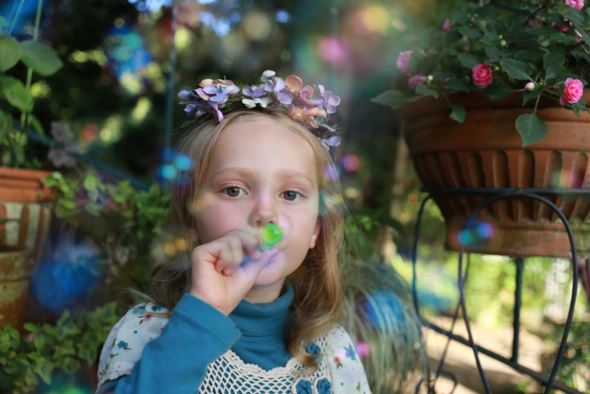 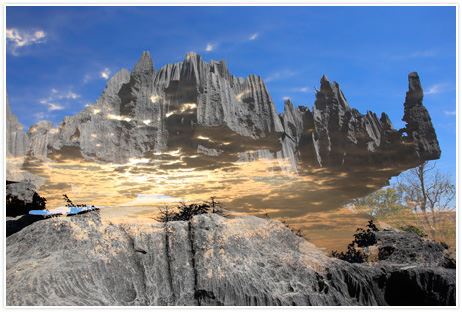 Replacing the G12, the new PowerShot G15 sees some great new features and improvements in this incredibly popular line of high-end compacts. First up on the spec sheet, Canon have boosted the megapixel balance up to 12.1 and upped the video recording to full HD 1080p.

The G15 will be better in low light shooting situations than its predecessor too, with a much brighter f/1.8 – 2.8 maximum aperture on the same focal length lens as before (28-140mm equivalent) as well as an improved sensitivity range: now with the ability to capture images up to ISO 12800 (up from the 3200 of the G12).

The G15 is faster too, with improvements to auto-focus speeds meaning it now offers just 0.17 seconds AF at the widest angle, representing a 53% improvement on the G12 and making it the fastest Canon compact camera ever produced.

The S110 replaces the small but powerful S100 model and continues with the pocket-able high performance theme that has made this line of cameras such a popular choice. The S110 packs 12.1 megapixels, improved an ISO range up to 12,800 and a sleeker look with no front panel thumb grip as found on its predecessor (which many were not too fond of, aesthetically).

The key addition to this model is the inclusion of built-in Wi-Fi and GPS connectivity – keeping an accurate record of locations where images are taken and giving photographers the ability to connect and share images with a range of smart devices.

The S110 is also equipped with a larger 3.0” PureColour II G screen with touchscreen capability, allowing you to use touch AF to select the area of focus and pinch and zoom for reviewing images quickly. The new S-series PowerShot camera still maintains quick access to controls via the ring function around the lens that users have grown accustomed to.

The SX50 HS builds on the success of the SX40 HS by offering a whopping 50x optical zoom (24 - 1200mm equivalent) alongside advanced manual control and RAW shooting - the most powerful optical zoom in a compact camera to date! The class-leading optical construction features 13 lens elements in a 10 group arrangement to provide exceptional image quality throughout the huge 50x optical zoom range. If 50x optical zoom isn't enough for you, ZoomPlus extends the range digitally to 100x.

There's also a newly designed Ultrasonic Motor (USM) and Voice Coil Motor (VCM) on board the SX50, for very fast and very quiet zooming right through to 1200mm. Enhanced Zoom Framing Assist now includes a new Seek and Lock function to help you locate and lock on to subjects when taking photos at the telephoto end of the lens.

Stock of the 6D is expected to be available in early December.

The Canon PowerShot G15 is available to pre-order at Wex Photographic for £549*.

The Canon PowerShot S110 is available to pre-order at Wex Photographic for £429*.

The Canon PowerShot SX50 HS is also available to pre-order at Wex Photographic for £449*.

Stock of the G15 and S110 compact cameras is expected to be available in October.