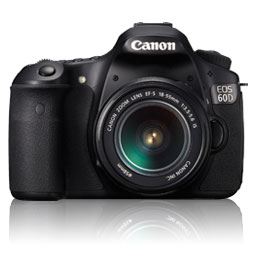 Update: Scroll down for sample shots taken with the 60D!

Today Canon have announced the launch of their new enthusiasts SLR camera – the Canon EOS 60D, and I’m lucky enough to have been invited to Canon HQ in Reigate to get some hands-on time with the new EOS on the very morning of its launch. This is nothing short of an exclusive!

It’s 2 years since the 60D’s predecessor, the Canon EOS 50D was launched and that, in digital SLR years, is an absolute age. Therefore the launch of the Canon EOS 60D is a big one. It’s especially significant for me because, about 24 months ago, I attended the launch of the 50D and was so impressed by what I saw that I bought one. So, for the past 2 years, I have been an EOS 50D owner and user, but with the EOS 60D’s arrival, for how much longer? 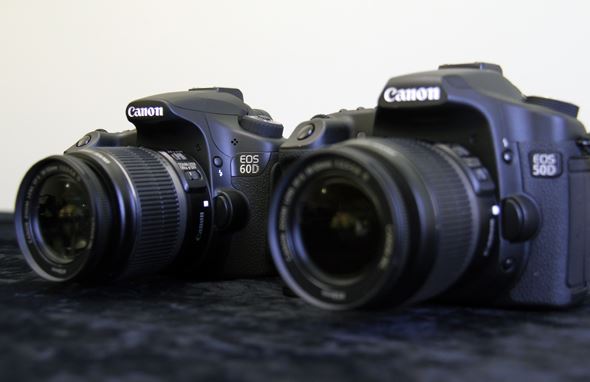 First things first, let’s look at the facts and figures on the 60D and make some comparisons with its Canon stable-mates.

The 60D features an 18 megapixel APS-C sized CMOS sensor. That’s the same as found in the EOS 550D, but with the addition of the low-pass filter found in the EOS 7D and a significant improvement on the 50D’s 15.1 megapixels.

Other similarities include an integral Speedlight transmitter for wireless flash (although the 60D only offers two groups - A and B - rather than the three A, B and C groups on the 7D), a built in electronic level for keeping your shots straight, and the same 63 zone iFCL metering system as found on the EOS 7D.

But that’s not all; the new Canon EOS 60D uses a lot of the same accessories as the “higher-spec” 7D, such as the LP-E6 Battery, although the 60D is due to get a brand new battery grip, one that is slightly thinner than previous version making the combination of camera and grip easier to hold.

The new 60D inherits the 50D's 9 cross-type AF points for superb auto-focus performance when used with the compatible Canon L series f2.8 lenses. It also keeps the same size LCD screen at 3 inches, although the 60D's is now a 1,040,000 dot screen as opposed to 920,000 on the 50D.  And, for the first time on a Canon SLR, the screen is moveable and tiltable for variable-angle viewing.  As well as improving the playback and in-camera image editing experience on the 60D, this also makes using the camera's Live View better still for detailed composition.

This improved LCD screen is even more relevant when you take into account perhaps the biggest difference between the 50D and its replacement – the 60D has been given full 1920x1080 high-definition movie recording. Although no longer something unexpected in an SLR of this calibre, the inclusion of HD video recording in the 60D brings it in line with the capabilities of both the EOS 550D and 7D and sets it some way apart from its predecessor.

Ok, so that's a quick look at the “on-paper” comparisons, but nothing beats actually getting a new camera in your hand and using it to take photos to tell whether these improvements and upgrades are technology for technology's sake or genuine advances. I'm off now to do just that and will let you know how I get on.

Have arrived at Canon's impressive HQ building.Looking forward to getting my hands on the 60D. 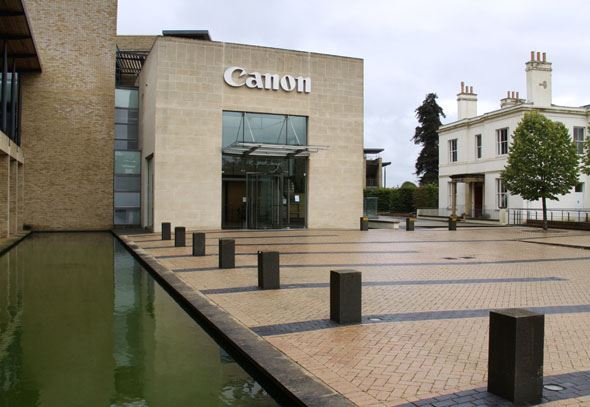 I have been shown in to a room in The Lodge building. Three 60Ds are sat on the table complete with 15-85mm lenses. My first impression is that sizewise they look more like the 550D than the 50D. Interesting...

Before I get to play with the new Canon there's a short presentation to be seen.

The presentation highlights some other new advances. The 60D offers some impressive in-camera features including RAW processing and the ability to add a range of effects to images after they've been shot, including Miniature effect, Toy Camera effect, Soft Focus and a whole host of others. It's also possible to shoot in different aspect ratios (in JPEG); 1:1, 16:9, 4:3 and the native 3:2. The 60D also offers an image rating system which is compatible with third party software, allowing you to only down load images with specific ratings and to view your shots in software such as Lightroom or Aperture according to the rating set in-camera.

The new 60D sees a change in the memory format used at this level in Canon's range, now using the SDXC format instead of compact flash used in the 50D. This enables compatibility with the Eye-Fi wireless cards and use of storage capacities up to 2TB.

So, I've been playing with the EOS 60D for the past half an hour at Canon's HQ, albeit in the typical August drizzle. I have to say, I'm impressed.

The EOS 60D is smaller than the 50D, but doesn't feel any less substantial in the hand. This is partly because the actual grip part of the camera remains much the same size, making the 60D reasuringly comfortable to hold. This larger grip has also made it possible for the 60D to use the same LP-E6 battery as the 7D and 5D MkII, which provides more power for use of the camera's Live View and movie modes. 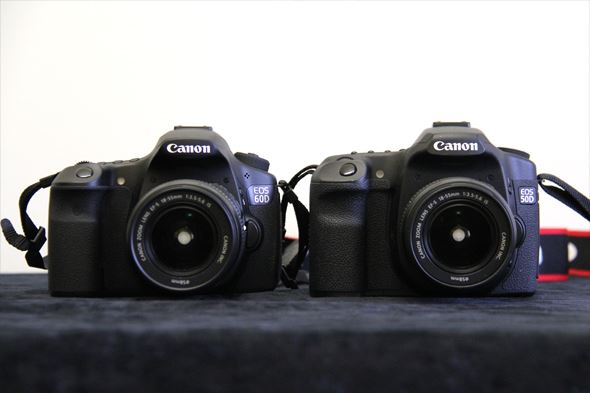 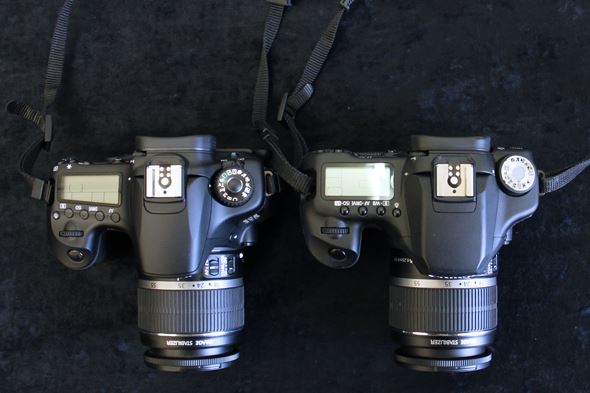 How the 60D feels and operates in the hand is clearly something Canon have thought about, as its layout has been designed to make it possible to operate entirely one-handed. Another ridiculously simple but welcome addition in the Mode Control Dial Lock. How many times have you knocked and moved the mode dial accidentally when put your camera in or taking it out of your kit bag? I for one have often put my camera away in Aperture Priority mode only to take it out and use it later to find it in Shutter Priority. Like I said, a simple but welcome device.

And what about that LCD screen? Well, although the difference in size seems minimal (1,040,000 on the 60D compared to 920,000 on the 50D) those extra dots really make the image on the screen stand out. This is also helped bythe factthe the screen is a 3:2 ratio, as opposed to 4:3 on the 50D, so when viewing or composing your shots, they fill the entire screen. The screen also offers a digital level - either during Live View or when using the viewfinder, although the latter is more use when setting up the camera on a tripod. It is however possible to activate an in-viewfinder levelling display via the custom functions, which uses the exposure compensation bar to show how close to horizontal the camera is (this does not work in the vertical position). 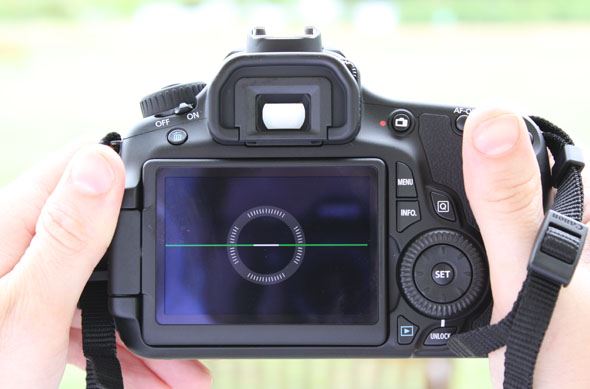 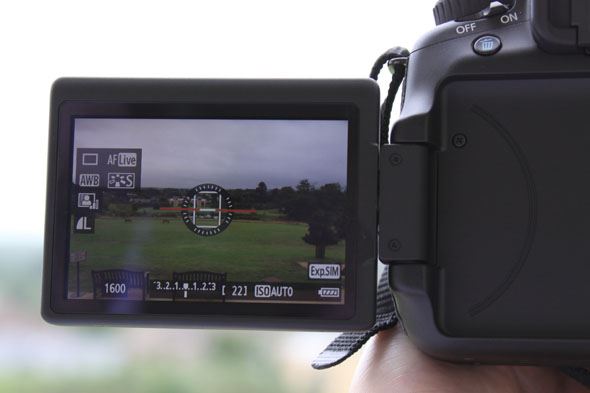 Although the auto-focus sensor remains unchanged from the 50D, it seemed to me to be slightly quicker and more precise, snapping onto subjects quickly and accurately. The frame rate is slightly lower than the 50D, offering a top speed of 5.3fps rather than 6.3fps on the 50D, but this is no doubt due to the increased image sizes the 60D offers. What is also clear is that the introduction of the Canon EOS 60D digital camera makes far more sense of the Canon EOS range - it sits plumb in the middle of the gap between the EOS 550D and the 7D, offering improved frame rate, auto-focus, sensor performance and build quality (the 60D's weather proofing has also been improved) over the 50D and 550D, but slower AF, shutter performance and a slightly inferior sensor compared to the 7D.

Unfortunately I'm not allowed to post the images taken with the pre-production 60D, so you'll have to take my word for it, but the images it captured on a damp, grey day in Surrey are enough to make me want to test-drive it properly when it is available.

In due course we'll get some sample images from Canon, and eventually some of our own test images, so continue to to keep your eye on this space. 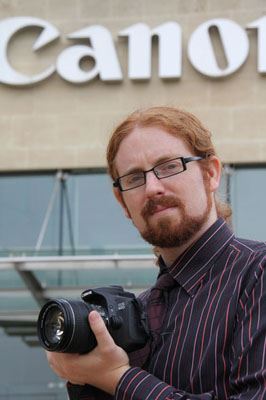 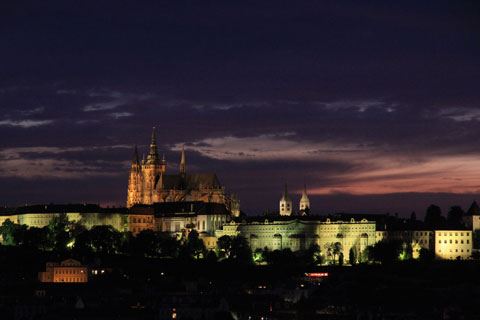 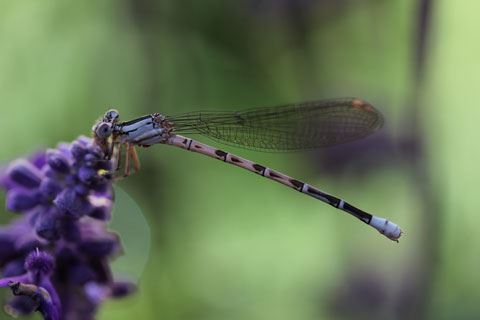 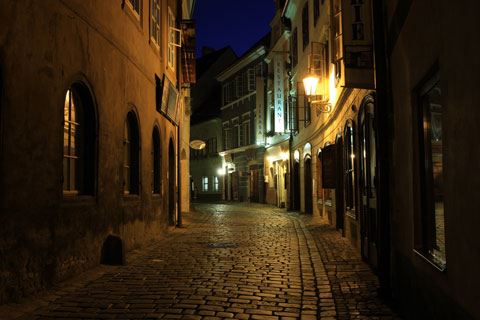 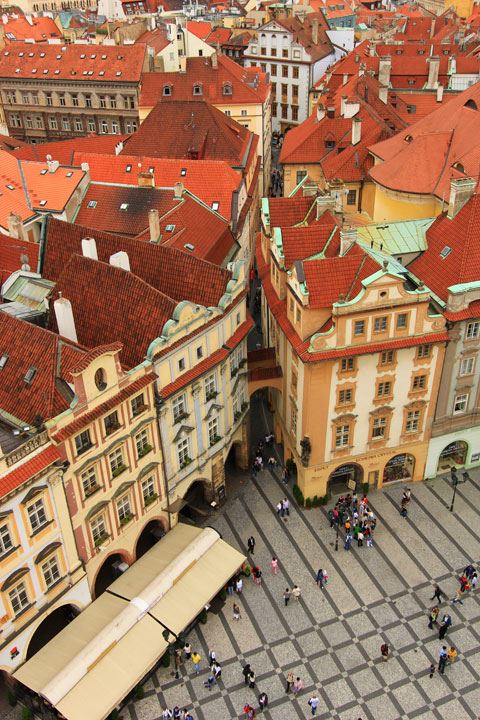 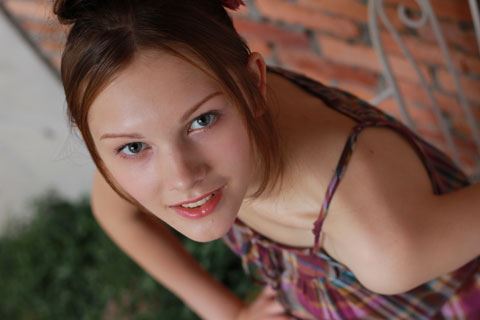