Today Nikon announced the Launch of their latest digital SLR camera, the D7000. As always, rumours of this camera had been abound for months, debating what it may or may not feature and where it would fit in the Nikon line-up. To be fair, the rumour-mongers got a lot of it right, including its position above the D90 but below the D300s in the SLR hierarchy, even if many of them were expecting a D95!

So what does the D7000 offer, how does it measure up to its peers, and why should you care? Let’s have a look… 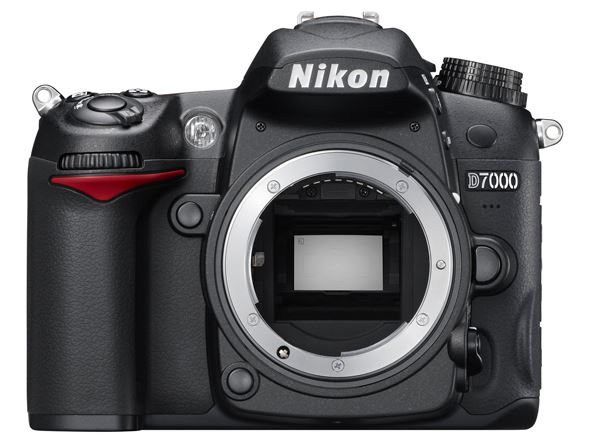 The D7000, like all modern digital SLRs, is awash with features and functions, and I could fill this blog space by simply providing a list of specifications, but I’m not going to. It is however worth zoning in on some of the new Nikon’s key features: 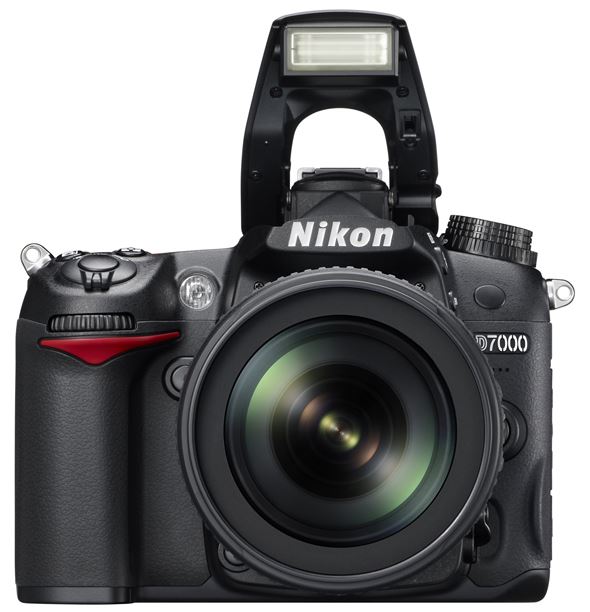 Now these are all well and good, and some of them look pretty impressive in their own right, but as with so many things photographic, you really only get the full perspective when you step back a bit and start to see things in context.

As such, it’s well worth taking the specs above and seeing how they measure up against the Nikon D7000's siblings and its competition in the other camp…

In terms of looking at what cameras the Nikon D7000 is up against, it makes sense to look at the models either side of it in the Nikon line-up and also another recently introduced SLR camera of similar standing and price from Canon - the EOS 60D. These will be it's main competitors, so let battle commence!

The D7000 certainly starts off well on the outside, its magnesium alloy body only matched by the D300s. Now, as I've said in other posts, modern polycarbonate is certainly tough enough for most people's needs, but it doesn't change the fact that photographers still seem to have a preference for the tougher mag alloy, so this feature should certainly give the Nikon D7000 some plus points among the serious shooters who are likely to regularly use and quite possibly abuse their camera equipment. 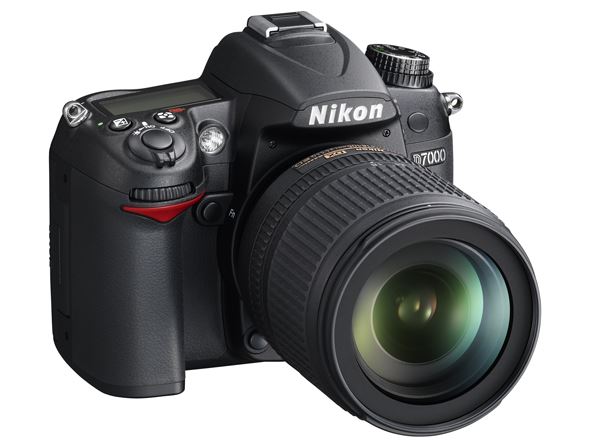 Yeah, yeah, yeah - we all know by now that more pixels doesn't necessarily mean better pictures, but the D7000's 16.2mp sensor is quite an improvement on the 12.3mp model found in both the D90 and the allegedly superior D300s. The fact that it's a brand new sensor paired with the new Expeed 2 imaging processor and designed to reduce noise without losing detail mean that these extra pixels shouldn't be ignored. That said, in this area the Canon EOS 60D is still marginally ahead, but how many people really need 18 million pixels rather than 16.2 million? Horses for courses I suppose.

Another first place position for the D7000, offering a higher ISO range (including the expanded options) than its closest rival, the Canon EOS 60D, and a length ahead of it's own Nikon stable-mates. With low-light/high-sensitivity/minimal noise performance becoming increasingly critical to many photographers, the D7000 is in good shape. 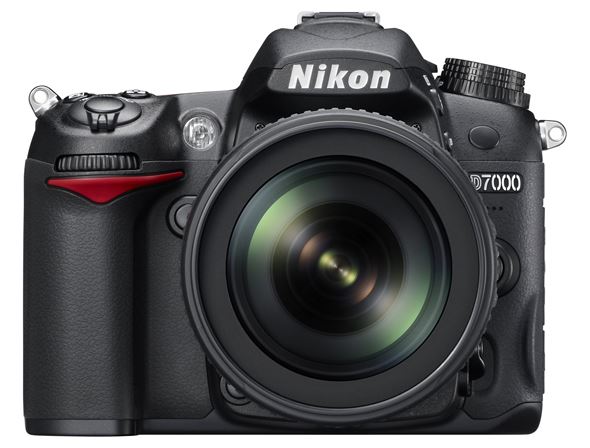 Ok, so you're a stills photographer and never, ever, EVER going to use the video option. But more and more people ARE using this function, and the fact that the Nikon D7000 offers full 1920x1080p high definition movie recording once again sets it above its D90 and D300s siblings and on a par with the EOS 60D.

Check out those stats! Yes, the D300s does offer more AF points, but it is the next model up the food chain from the D7000, so has to have something going for it. But look at the 39 AF points on the D7000 compared with the mere 11 on the D90 - that's quite an improvement. And, unfortunately for Canon, the EOS 60D really is put to shame in this performance. Yes, all nine of its sensors are the more sensitive cross-type, but the D7000 also has 9 cross-type sensors, plus an additional 30 regular AF points! Just think what you can do with 30 extra AF points... 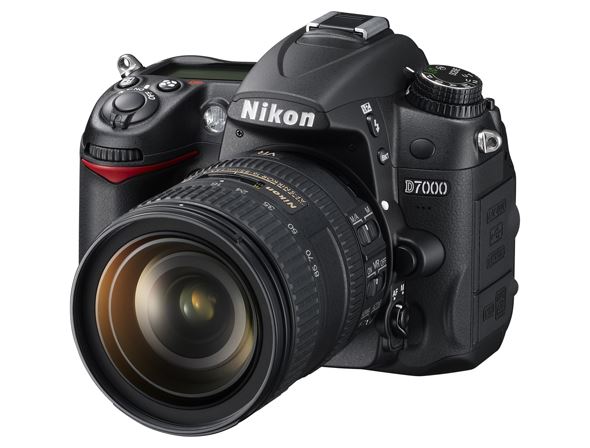 I'm sorry, but in this day and age I struggle to see why anybody would want a camera with less than 100% viewfinder coverage and why any manufacturer would equip their camera with anything less than a 100% viewfinder. Unfortunately, the manufacturers seem to disagree with me and many modern cameras, including the Nikon D90 and Canon 60D, are still supplied with a sub-standard (in my humble opinion) viewfinder. Luckily, the Nikon D7000's viewfinder has been blessed with the same coverage as that found in the D300s. 100%? Yes please - I'll have some of that.

The chances are that if you purchase a Nikon D7000 with it's impressive AF performance, at some point you are going to be pointing your lens at something fast. Wildlife, sports, children after a few glasses of Sunny Delight - all fast and often erratic. As such, the frame rate of the camera needs to be able to keep up with the action and the 6 frames-per-second D7000 can certainly do that. Ok, so it's not quite as quick as the D300s (which, by the way, requires an AC adapter or an MB-D10 with an EN-EL4a battery or 8x AA batteries to reach its maximum 8 per-second frame rate), but it's a little bit quicker than the 60D and leaves the D90 in its dust. 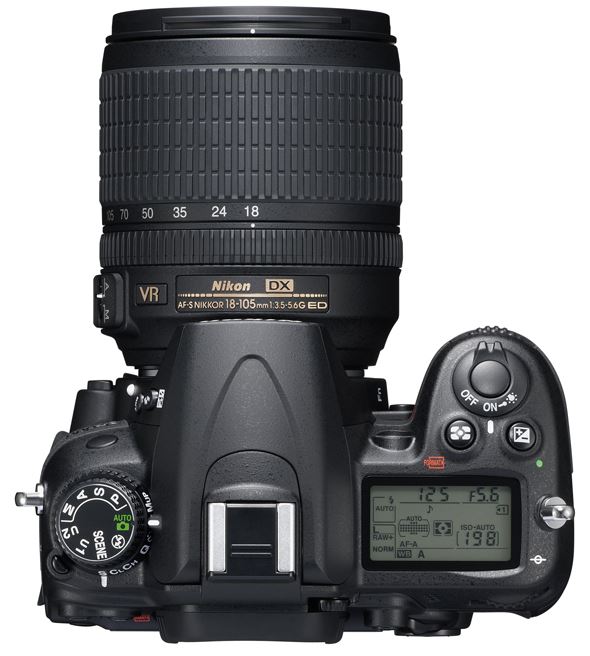 I suppose the actual card format is neither a plus or a minus point and is purely down to personal choice(although there still seems to be an underlying preference for Compact Flash cards amongst many photographers). However, the addition of dual slots which allows one to be used for stills and the other to be used for video, or to back up shots from one to the other, is a definite pro point for the D7000. Only the D300s with its option of using either Compact Flash cards or SD cards also offers dual memory slots.

Weight can be good, or bad, depending on whether you like a solid feeling camera in your hand, or a featherlight model that's easy to move and manipulate. Its mag alloy construction certainly explains why the D7000 is slightly heavier than the Canon EOS 60D and Nikon D90, despite being similar in size to both of them, but it is still significantly lighter than the D300s. It's a personal thing, weight, but those are the facts. 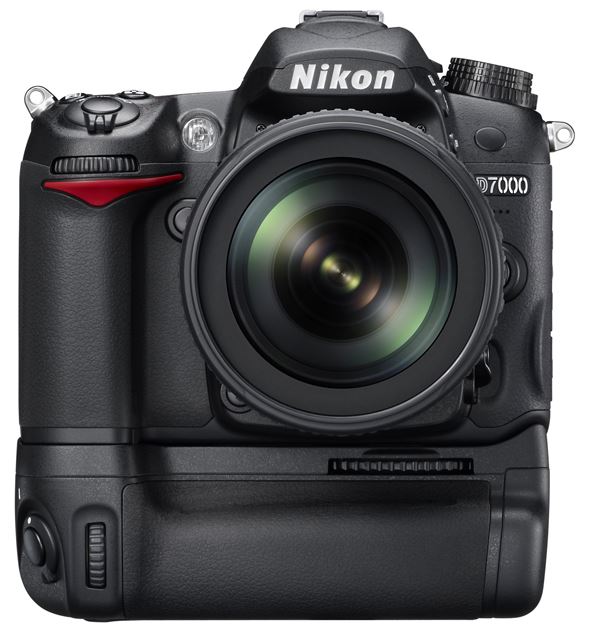 It has to be said, as I write this I'm struggling to find, on paper anyway, anything that the D7000 does particularly badly in comparison with the other cameras on offer. The only model that offers any real advantage over it is the more expensive D300s, and even then it's only better in a few areas, and the D7000 is still better in others.

Given that the Canon EOS 60D was only launched a couple of weeks ago, comparisons are bound to be drawn, particularly as, at present, they are identically priced. I like Canon - I attended the Canon launch of the 60D by special invite - but I'm struggling to find anything about the D7000 that makes it an inferior option to the EOS. Granted, I've not yet had my hands on the D7000, and it's just possible that when I do my opinion will be turned on its head. Possible, but I suspect unlikely.

On that basis, then, the D7000 looks like being another great camera for Nikon - one that fills the gap in their SLR lineup without simply being a rehash of existing features and technology. Although the launch price is a reasonably substantial £1099, it really won't be long before it drops below the £1000 mark, along with the Canon EOS 60D. At that point, if I had £1000 to spend on a camera, I'd really be struggling to find reasons not to buy the Nikon. Only time will tell, of course, but in this particular race I've a feeling that the Nikon D7000 is set to lead the way. 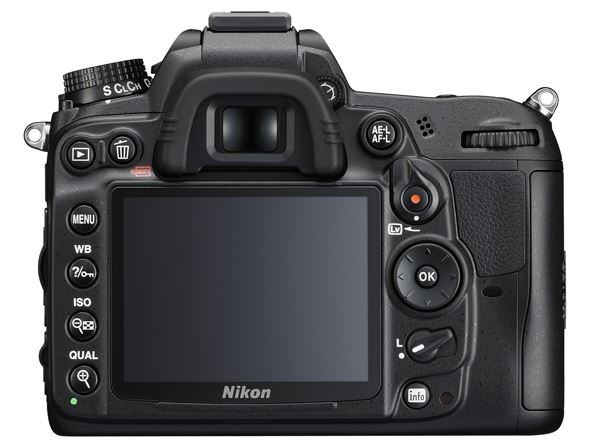