The new VideoMic boasts huge versatility, from filmmaking to creating podcasts – this microphone is worth a look. 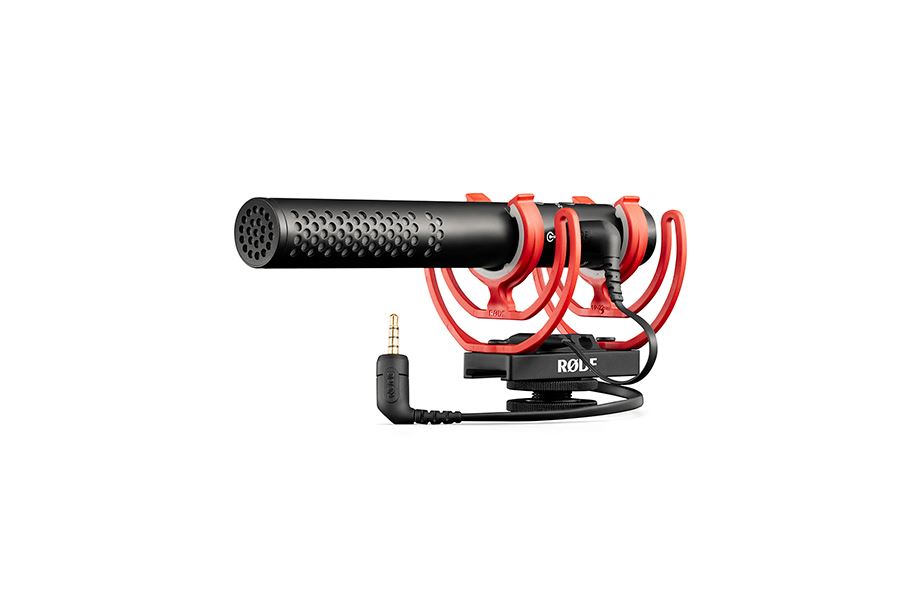 The popular RØDE VideoMic series has a new addition, the RØDE VideoMic NTG. The new NTG is a truly do-it-all mic, with the ability to be used with cameras, smartphones, laptops or as a boom.

It has a similar acoustic design to the NTG5, giving you exceptional acoustic transparency for a microphone of this size. The highly directional supercardioid polar pattern enables you to easily isolate the audio you want to record, even in busy atmospheres.

It has variable gain control (with an infinite dial), and a dB peaking warning light. With these features, RØDE are making it considerably easier to ensure you are getting audio with minimal distortion. It also has a ‘safety’ channel, which records at -20 dB, so you have a backup if your main channel is clipping. 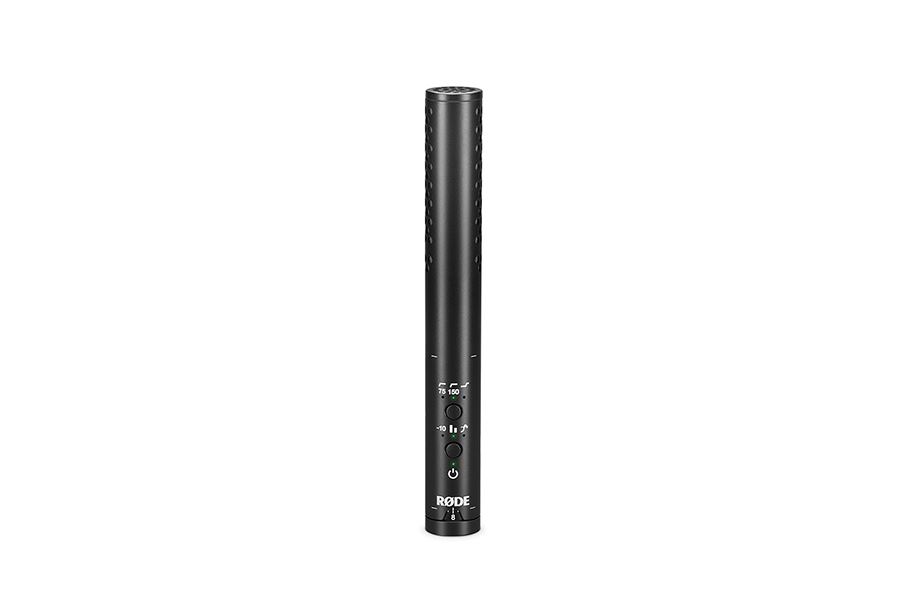 The VideoMic has a 75Hz and 150Hz high pass filter, along with a high frequency boost mode, giving greater control over the sounds you are recording. These modes can save a lot of time putting these effects on in post, allowing a speedy delivery of your recordings when you need a fast turnaround.

The microphone has a 3.5mm output, and a USB-C output, allowing connectivity with a range of devices. You can also use the 3.5mm jack to monitor audio with headphones, if you are using the USB-C output to record through.

The 3.5mm output can auto-sense whether it needs to be a TRS or TRRS connection, which means that you won’t need any adapters to record through your camera or phone, enabling a seamless swap from one to another. 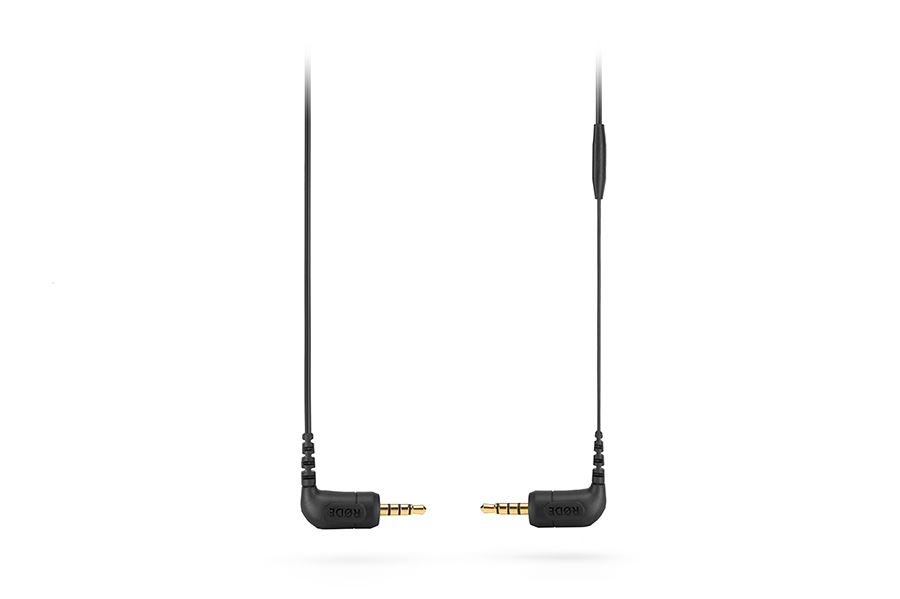 RØDE are claiming that the VideoMic can record for 30+ hours (on a full charge) which is incredibly impressive. To charge the device takes just 2 hours, this done via USB-C. It has the Rycote Lyre shock mounting system that you may be familiar with from other RØDE microphones, and weighs in at 94g. RØDE have also included a foam windshield and the classic ‘dead cat’ that you would expect for this kind of microphone. 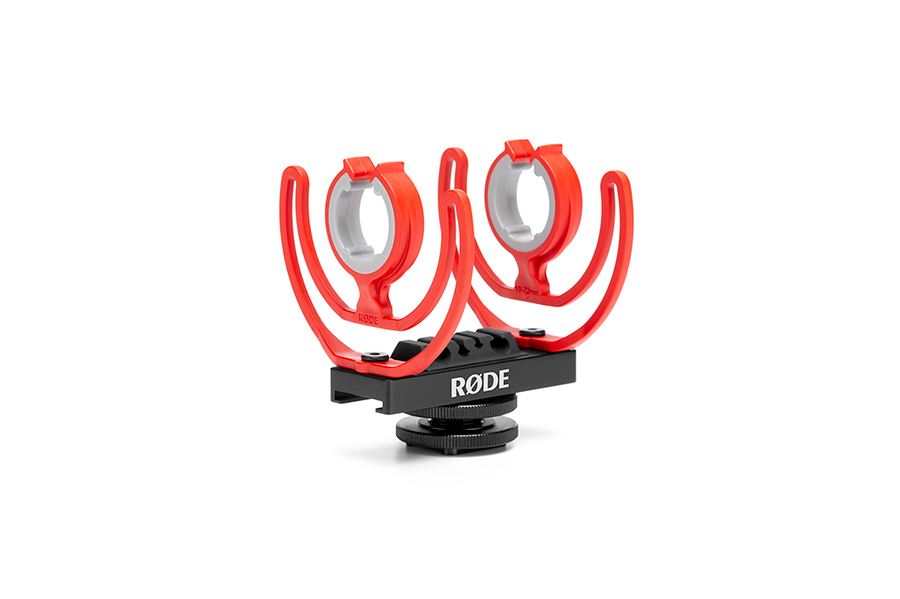 With all of these new features it’s clear that RØDE have released a true hybrid microphone, no longer just geared for video creators. Whether you’re on a shoot, recording at home via a laptop, or want to catch some audio on the fly through your phone, the VideoMic NTG can get the job done.