Sony a6000 and Cyber-shot compacts announced

Sony has refreshed its Alpha line up with the a6000, a highly specified Compact System Camera. 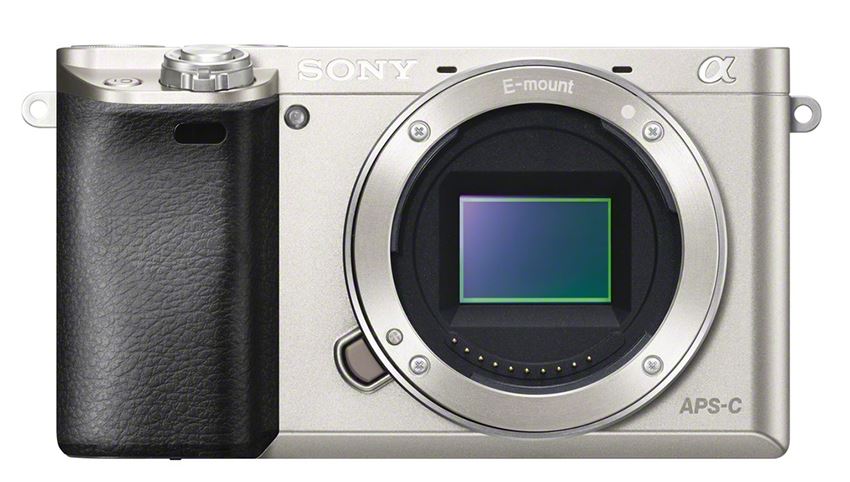 The Sony a6000 brings together a number of exciting features and combines them in a portable metal body. These include a 24.3MP APS-C sensor, which boasts a gapless on-chip lens design to increase its light-gathering capabilities and offers a maximum sensitivity of ISO 25,600.

The camera’s BIONZ X processor, meanwhile, is the same engine that features inside the full-frame Sony a7 and a7r. This is said to reduce noise in specific areas of the image depending on where it’s deemed necessary, and also to minimise the effects of diffraction when shooting at smaller apertures.

The OLED TruFinder, meanwhile, is said to have a revised optical construction, with four double aspherical lenses for ‘enhanced visibility’, while the camera’s tillable LCD screen can be adjusted so that it sits at a 90degree angle to the body.

Those keen on capturing action will no doubt be interested to learn of the camera’s 11fps continuous shooting mode, which is said to maintain autofocus during frames, while those looking to share images online will welcome the camera’s NFC and Wi-Fi capabilities.

Sony has also added a number of Cyber-shot models to its compact stable, including the Sony Cyber-shot HX400 which boasts a 50x optical zoom and a 20.4MP back-illuminated sensor, as well as the H400 which goes one further and manages to squeeze in a 63x optical zoom inside a DSLR-styled body.