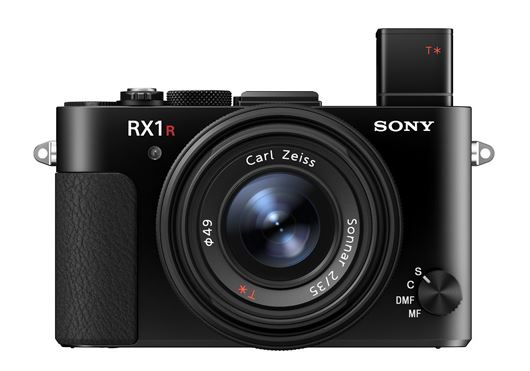 Sony has announced a follow up to its pro full-frame compact camera, the RX1R. The new Sony RX1R II looks very familiar to its predecessor, retaining the popular Carl Zeiss Sonnar T* 35mm f/2 lens. However, it is the first camera ever to feature an optical variable low-pass filter, which can be activated and deactivated by the user. This should help to combat moiré effects when needed without having to compromise on image sharpness.

It also features the same high-resolution 42.4-megapixel hybrid CMOS AF sensor that we saw in the Sony alpha A7R II, with 399 phase-detection AF points. The new focusing system is said to improve autofocusing speed upto 30% faster than the previous model, which was notoriously slow in anything close to lowlight situations. The new model can also perform continuous tracking AF at up to 5 frames-per-second. 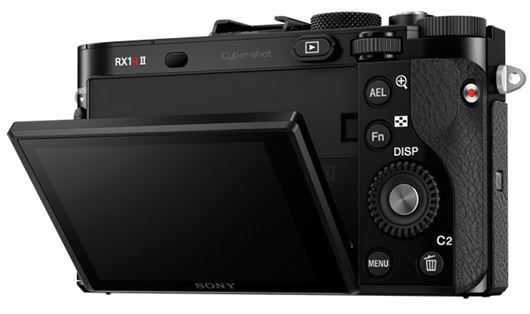 Surprisingly, the RX1R II doesn’t appear to feature 4K-video recording, despite being built around the same sensor that delivers in-body 4K video in the A7R II. This is likely due to the limitations of the original camera’s architecture, to shoe-horn 4K recording would have required some more significant design deviations than the company appear to have been willing to make. The same explanation may apply to the absence of in-body or lens stabilisation. 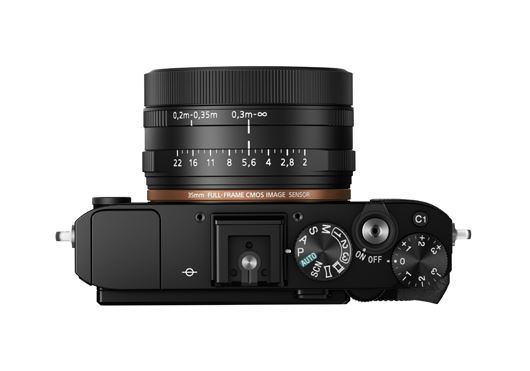 The original camera’s macro-switch ring also returns, allowing photographers to switch the camera’s lens between macro and normal shooting, focusing as close as 14cm when set to macro. Shooting images at extreme angles should be made easier by the camera’s 3-inch 1.2-million-dot tilting LCD, and working on bright days will be helped by the inclusion of a retractable 2.4-million-dot XGA OLED viewfinder. 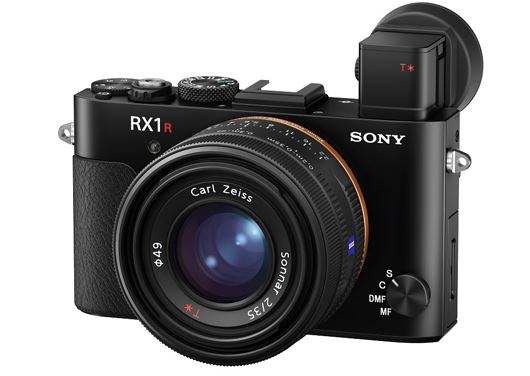 This is a specialist camera that will appeal to anyone who needs pro-full-frame performance in a highly compact setup.