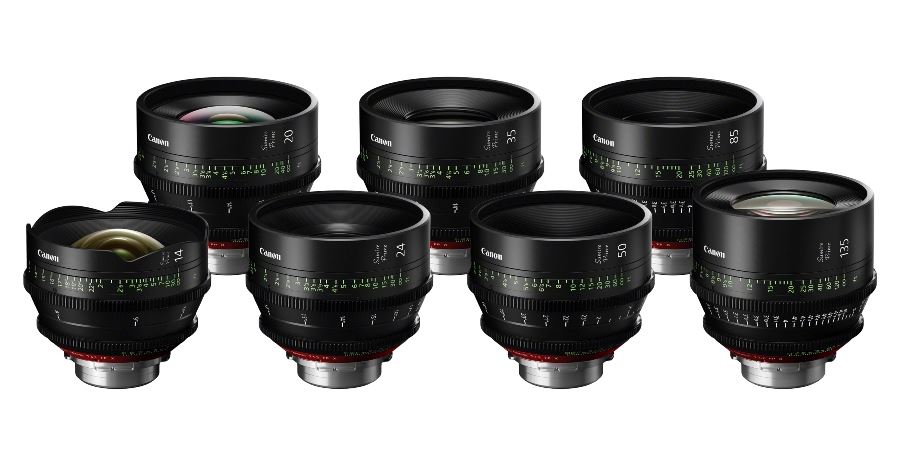 When Canon released the EOS C300 back in 2012, the imaging giant followed up its first cinematic camera with a set of lenses: The original Canon Cine Primes. These low-cost, fully manual EF-mount lenses were ideally suited to mid-range Super 35mm camcorders such as the aforementioned Cinema EOS models, the Panasonic EVA1, as well as Sony’s FS series when using an adapter. The lenses are both fast and sharp, using the same optics as the L-series prime lenses used in photography, but rehoused for cine gearing and re-coated to give a warmer, more filmic look.

Since then we’ve seen many other low-cost cinematic prime and zoom lenses from major lens manufacturers such as ZEISS, Sigma and Samyang. Each of these has had a specific ‘look’: The ZEISS CP.3 lenses are sharp and cool, the Sigma Cines combine a modern feel with some character and the Saymang XEEN are very much neutral, budget primes.

However, with the latest top-end cinema cameras going down a full-frame or large-format route (see the Sony VENICE, ARRI Alexa LF and Canon EOS C700 FF) many cine lenses are struggling to fully cover these huge image circles. And coverage isn’t the only challenge. Many of these new large sensors are higher resolution than previous Super 35mm models and so cinematographers have been looking for ways to create attractive, filmic images on these sensors by using vintage lenses and diffusion filters.  Using vintage glass, charming as it is, isn’t really a sustainable way of shooting for a growing industry… 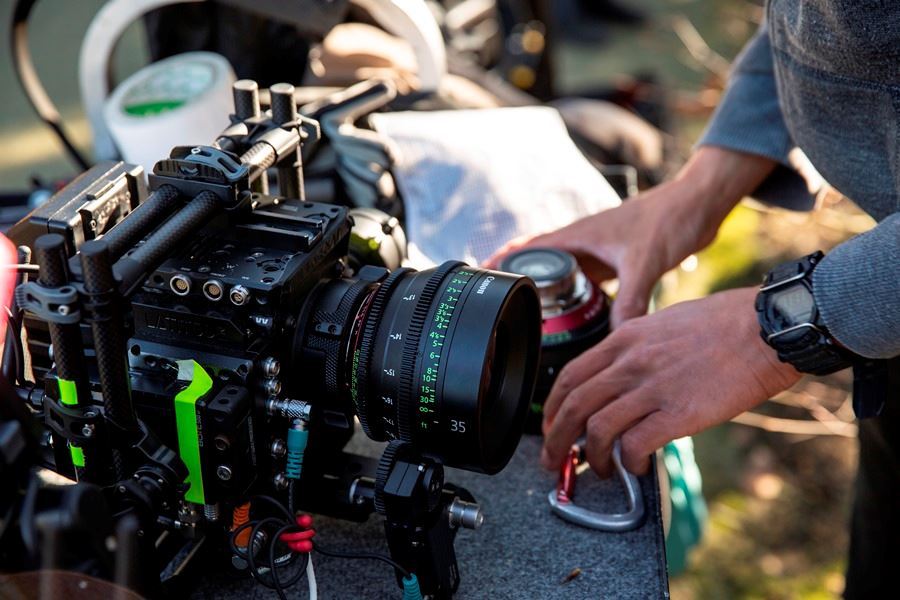 Enter Canon’s SUMIRE Primes, a brand new set of cinema lenses from Canon that deliver both full-frame/large-format coverage, and a look that combines the speed and detail you’d expect from a mid-range cinema prime, with the kind of soft fall-off and bokeh of a vintage K35 lens. Here are the headline specs…

Now, we’ve seen some footage from these lenses and they have a gorgeous look: wonderful skin-tones, great bite in the middle of the image and an almost anamorphic, elliptical quality to the bokeh at the edges of the image. 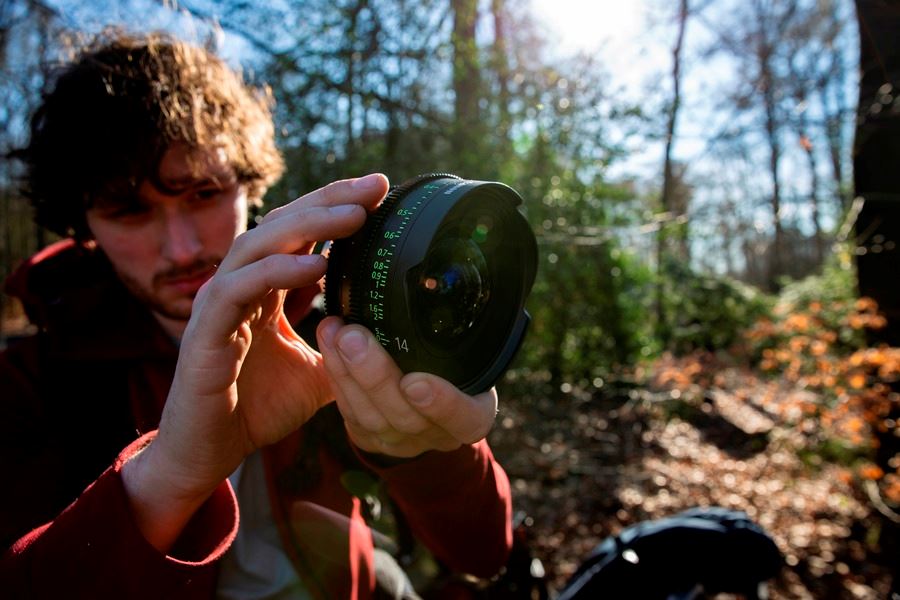 Ok, it may sound strange to design a brand new set of lenses for the most modern image sensors and have them deliver an image inspired by older, more ‘imperfect’ glass. But, to this writer, it’s actually completely understandable.

The industry has seen many changes in the last few years, with large-sensor cinematic aesthetics becoming a norm in both broadcast and online content. Adding to this change in acquisition expectations, we have the likes of Netflix and Amazon demanding that their shows are acquired in native 4K. All of this adds up to two things: cinematographers wanting to create images for narrative work that differentiates itself from the Super 35mm masses (hence using large-format sensor cameras), while delivering native 4K footage to OTT services that isn’t clinically sharp and without character.

Of course, there are vintage and even anamorphic options out there that can help deliver those things. But it’s most welcome that lens manufacturers are willing to add to this arsenal of optics, with newer models that combine the look of older lenses and the performance of current models. Think of the SUMIRE Primes as K35s for this century.