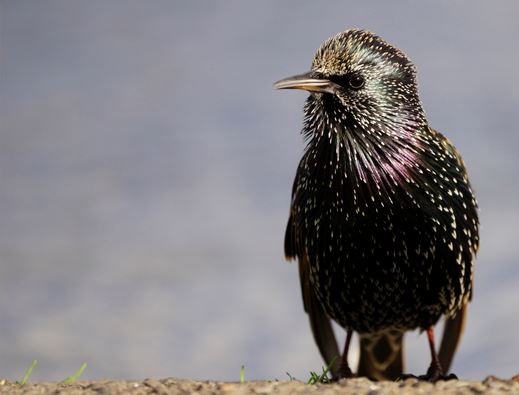 Capturing sharp images is one of the greatest priorities for the photographer, and there are various ways to achieve this. Perhaps the most crucial is the application of correct technique; knowing how best to use a piece of equipment and understanding its limitations. After all, while poor-quality equipment can certainly play a part in soft images, even the very best equipment can produce lacklustre results when used without care.

Most people are aware of the basics when it comes to getting sharp shots, such as using the right shutter speed and image stabilisation, but other principles may not be as obvious; we’ve rounded up seven of the most important ones here. These can be applied to the majority of DSLRs, although many apply equally to CSCs and even compact cameras with a certain standard of manual control.

Normally when you capture an image on a DSLR, the mirror behind the lens swings up and the shutter is opened at the same time. In most situations this doesn’t present any issues, but the action of the former can cause some camera shake, which in turn can create a slight loss in image sharpness. This is particularly noticeable when using a tripod, where you may be using a longer shutter speed than usual. 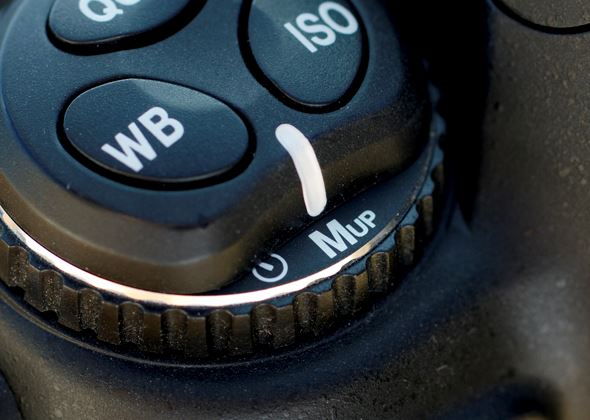 Fortunately, many DSLRs offer a mirror lock-up facility, which swings the mirror up in a separate movement to the shutter being opened. This then allows you to release the shutter without fear of introducing any blur from the movement of the mirror. Once the mirror has been lifted the optical viewfinder will go dark, so this is more useful for tripod-based work rather than hand-held shots. For best results, combine this with your camera’s self-timer option (see below) or use a remote release to trigger the shutter. Both of these options will allow the shutter to be opened without any further physical intervention, thus reducing the risk of camera shake even further.

2. Use a long self-timer mode

If your camera doesn’t have a Mirror lock-up option, and you don’t have a remote release to hand, you can always use your camera’s self-timer option to achieve a sharper image. Although this is more commonly associated with group shots involving the photographer, it’s a great way to ensure that the camera is as static as possible at the moment of exposure. 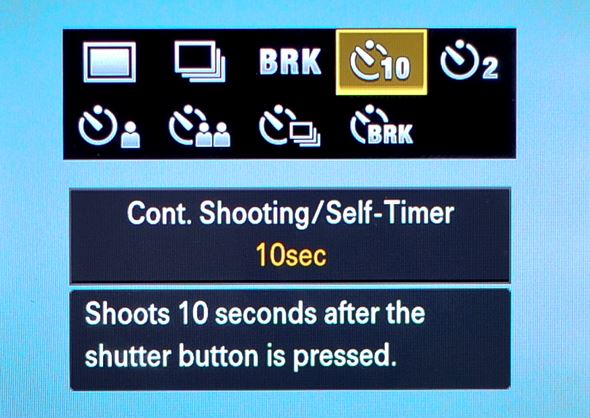 Many cameras offer a 10-second self-timer option, although 2 and 12 second modes are also commonly available. For maximum sharpness use the longest option that’s practical; not only will this ensure the camera is steady, but it will also allow you to move sufficiently away from the camera if the shutter is going to be open for a particularly lengthy period. This is more of a concern indoors where any slight movements may travel through the floor or the surface on which the tripod is positioned.

Most lenses improve in sharpness when stopped down from their maximum aperture. As an example, a 50mm f/1.8 lens will typically be sharper between f/5.6-11 than at its wider settings such as f/1.8 or f/2. To see where your particular lens performs best, you may want to capture an image repeatedly using a different aperture for each exposure, and examine the results at 100% in an image-editing program. You may be surprised at the results! 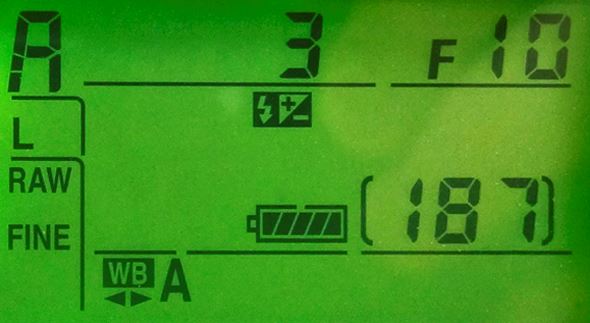 Clearly not every image will suit a mid-range aperture, and sometimes you may need to use a wider setting to admit enough light without raising your camera’s ISO setting, but you should still bear this principle in mind when you can be flexible. If you do carry out the above experiment you’re likely to discover why using the smallest aperture possible - such as f/22 or f/36 - isn’t the answer to maximum sharpness; while this can be beneficial for studio or landscape work for achieving particularly deep depth of field, smaller apertures are more affected by an issue known as diffraction. This is caused by the edges of a diaphragm inside the lens, which spread exiting light to a greater degree than they do when the aperture is wider, thus creating softness.

4. Know when not to use image stabilisation

Many lenses and cameras today include some form of image stabilisation, whose purpose is to counter any camera shake that comes as a result of you holding the camera during the exposure. While these systems are known to be effective, when used on a tripod they can actually make things worse as they may attempt to correct for any movement they themselves cause through their operation (which creates further movement which the system keeps trying to correct!). 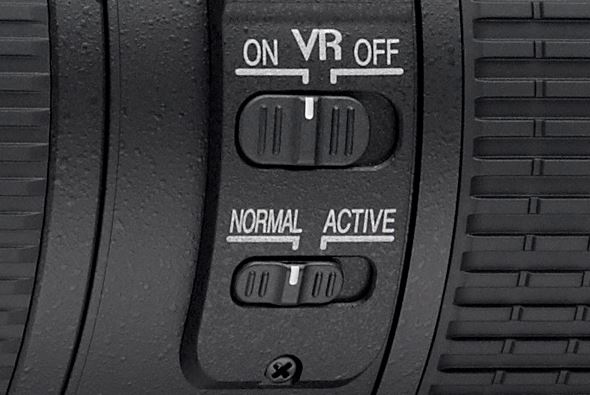 Some lenses can actually detect when they are being used on a tripod and will automatically deactivate their image stabilisation systems, although you should check your lens’s manual to see if this applies to yours. Manufacturers advise to keep these systems activated when using a monopod, although if you’re panning a shot you may need to switch to the mode which only applies image stabilisation in to direction perpendicular to that of the pan. Again, some modern lenses may sense when you’re doing this, and may automatically disable stabilisation over the appropriate axis. You should check your manual if in any doubt.

Most DSLRs and CSCs (and some compacts too) allow you to select how much noise reduction is being applied to your images. If you shoot Raw images this is less of a concern as you can always adjust this later, although if you tend to only capture JPEGs it’s worth checking which noise reduction option is being selected in your camera. 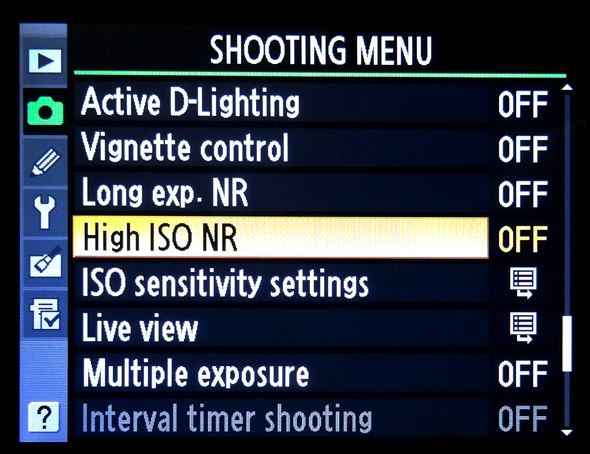 The reason for this is that such noise reduction systems work with varying levels of success between cameras - and loss of sharpness is a consequence of their use. Cameras which have the option of applying noise reduction in different strengths may do well when set to a low level, but they may degrade the image far too greatly when set to a higher option. Sometimes you may want to use a moderate level of noise reduction if you’ve no intention of processing your images later, but on other occasions you may want to bypass it completely (if possible) to retain maximum detail. Of course, to ensure your camera is producing as little noise as possible, use the lowest ISO setting in your camera’s standard ISO range that you can while maintaining an appropriate shutter speed and aperture.

6. Calculate your depth of field

Knowing the depth of field your particular camera and lens combination is likely to produce at a given aperture and subject distance is something you appreciate over time. If, however, you want to be exact about it, or you’ve just bought a camera and you’re not sure how best to capture an image, consider using a tool of some sort that will be able to calculate depth of field for you. 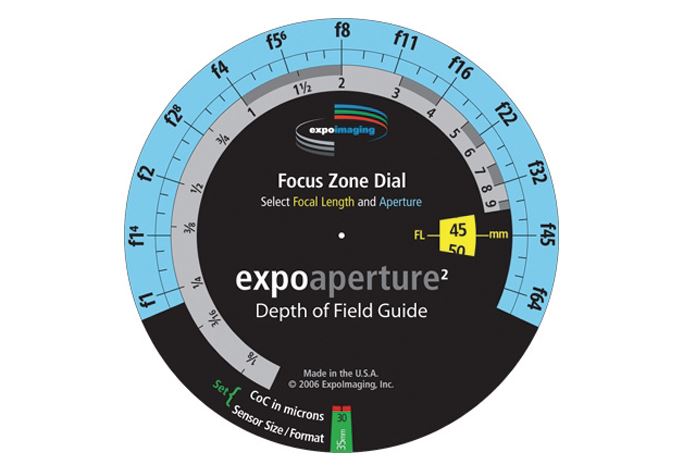 If you have a smartphone or tablet, look at downloading an app such as DOFMaster. This allows you to input your equipment and camera settings, before returning you your depth of field. If you don’t have a smarthphone or tablet, or you’d simply prefer to do this via more manual means, look at investing in a depth of field guide such as the Expoaperture Depth of Field Guide which will help you achieve the same goal.

Sometimes using a tripod or monopod isn’t practical, and in these situations keeping yourself as steady as possible becomes more important. Bracing yourself against a wall or similar surface will help, particularly in colder conditions where shaking is more of an issue. Bringing your elbows into your body, rather than holding them outwords as you may naturally do, can also be used to keep you still, as can breathing out completely before you depress the shutter release button. 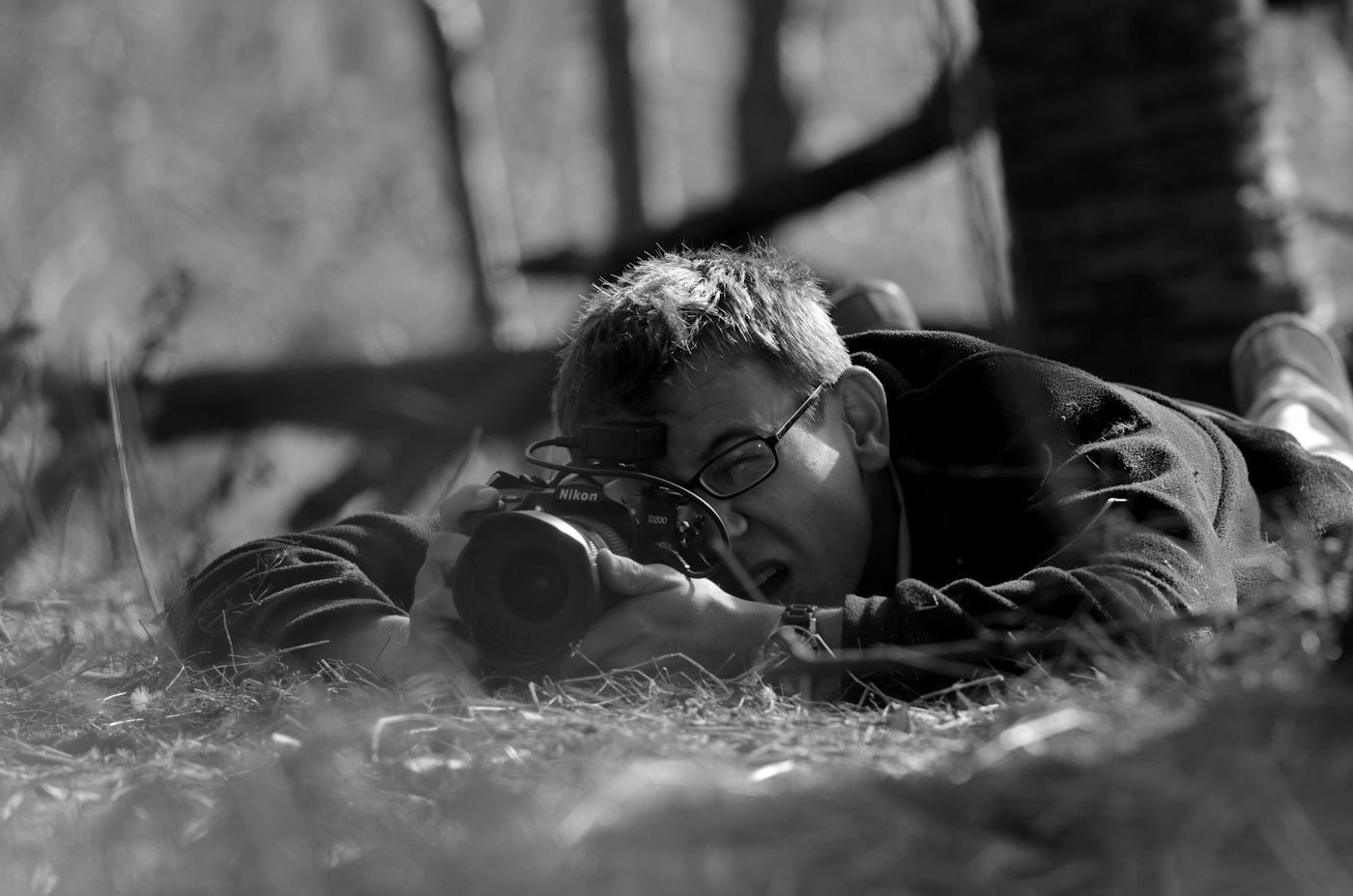 Alternatively, try to see if you can find a small wall, railing or something similar which will safely support your camera. You could even try lying  down if it's practical. Not only will this help you as you shoot, but you can also use this to reduce fatigue in periods when you’re not shooting – something which can also contribute to unsharp images.

Do you have any tips for capturing sharper images? Share them in our comments section below!