If you think that flash is only for indoors, think again. Mixed with daylight it can bring star quality to an outdoor portrait. Indeed, much of the location portraiture that fills magazines and supplements relies for its impact on a careful blend of flash and available light. And without the flash, the images would be flat and lifeless. This is the second part in a two-part series of posts, you can read Part One here!

Depending on the look you’re after, you can make the flash the main light source (with daylight as the fill), or you can reverse their roles. Either way, you’ll make life a lot simpler if you slip into manual exposure mode on the camera and manual mode on the flash. 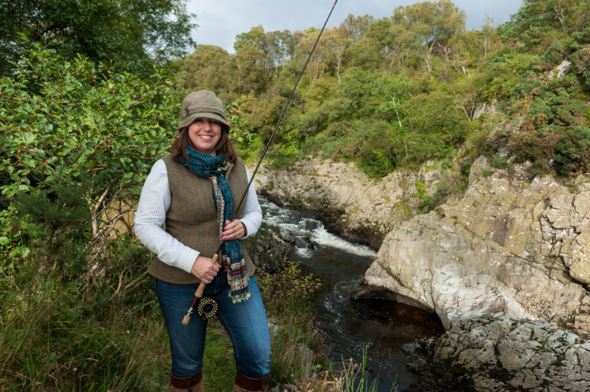 Charlotte beside the North Esk with rod - this picture is a straightforward daylight exposure. 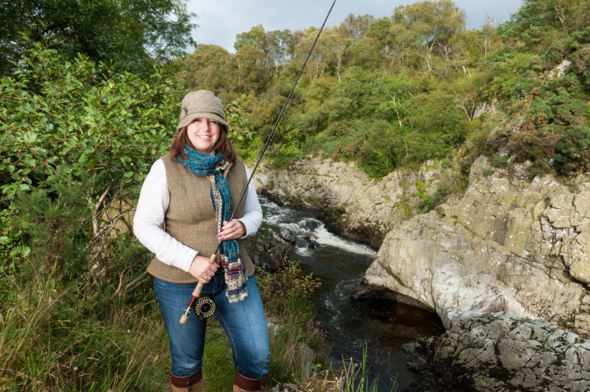 Note how the light on the background remains constant, even when I add a large diffused flash in the bottom picture. But now we can see details of Charlotte’s face that were hidden by shadows before. Daylight is the senior partner here. 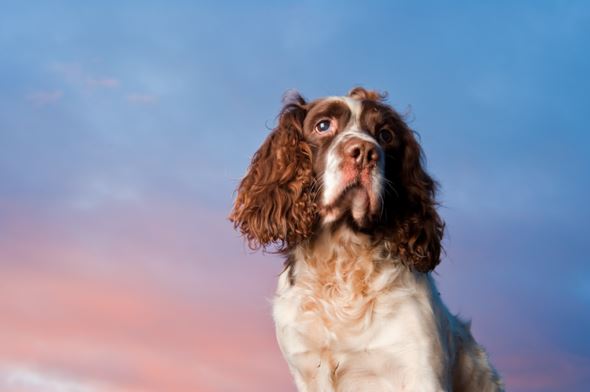 Springer spaniel, Scotland - this time flash is the senior partner as you can see by how dark unlit areas are. 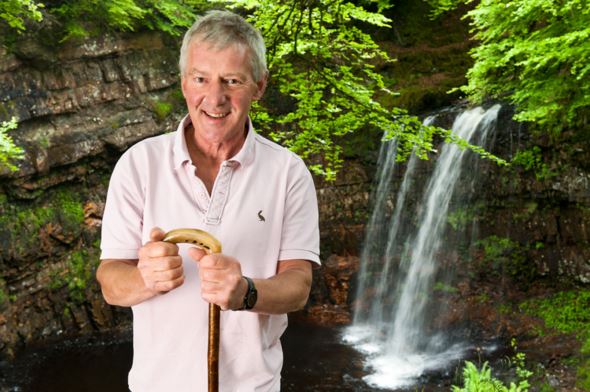 Mark Gibson FRICS on Craigengillan Estate, Ayrshire, Scotland - you can tell by the blurred waterfall that this shot needed a pretty long daylight exposure (actually, 1/20 second) so if I’d stuck with the maximum sync. speed (1/200 second) the background would have been too dark. Once I’d determined the best exposure for Mark, I adjusted the shutter speed until I had the balance of lighting I wanted.

There is no doubt that this technique creates beautiful, even lighting on the subject. But the pictures can look a little flat, especially if the light is frontal. Even if you don’t want to use a second flash, there’s always the sun. Unlike diffused flash, it is very directional so position the subject so that the sun is behind or to the side of it to add some sparkle. 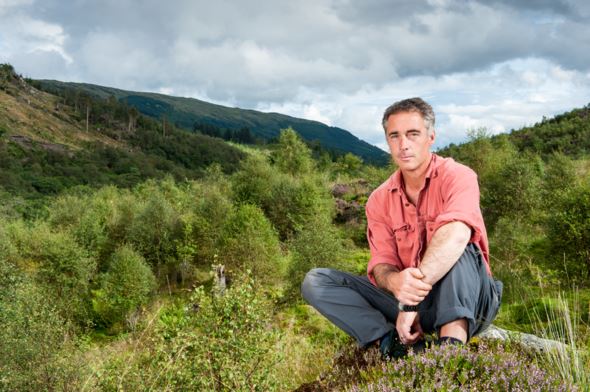 In this shot of Greg Wise, I had the softbox on the left of the shot and allowed the sun to provide a more directional input than in the other shots of him in Part One.

Landscape portraits benefit from relatively even lighting on the background and sky; if the sky is white and the landscape in deep shade, the shutter speed needed to render detail in the landscape may well blow out the sky.

It’s never been easier to use flash out of doors to elevate your pictures above camera phone snaps than it is now. And it needn't break the bank either.