What Is... An Aspherical Element?

Photographic lenses are made up of a series of smaller lenses, commonly referred to as elements. Some lenses may offer just five or six of these elements while telephoto optics can reach to 20 and beyond; if you’ve ever picked up a professional lens with a focal length of 300mm or higher, you may already appreciate this.

The size of these elements will typically vary throughout the lens, as will their shape. Each will have either a concave or convex profile depending on its role, and many will be spherical in shape. Many lenses, however, contain at least one ‘aspherical’ element – simply, one that is not perfectly spherical. 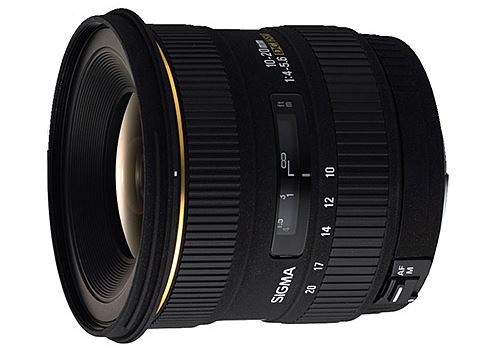 So what exactly do these do? Aspherical elements present many benefits for both the lens manufacturer and the photographer. Manufacturers can use them to give a lens a larger aperture than would be otherwise possible and, as these elements can replicate the effects of a number of spherical elements, they can result in a smaller and more compact optic.

Aspherical elements work by varying the angle of refraction for light rays passing through the peripheries of the lens in order to focus these rays at the same point as those in the centre (the optical axis). As the diagram below shows, this is something spherical lenses struggle to achieve. By doing so, they help control a number of aberrations, such as the image-softening effect known as spherical aberration, which is particularly problematic at wider apertures. This in turn improves resolution, meaning that you should see more detail in the final image. 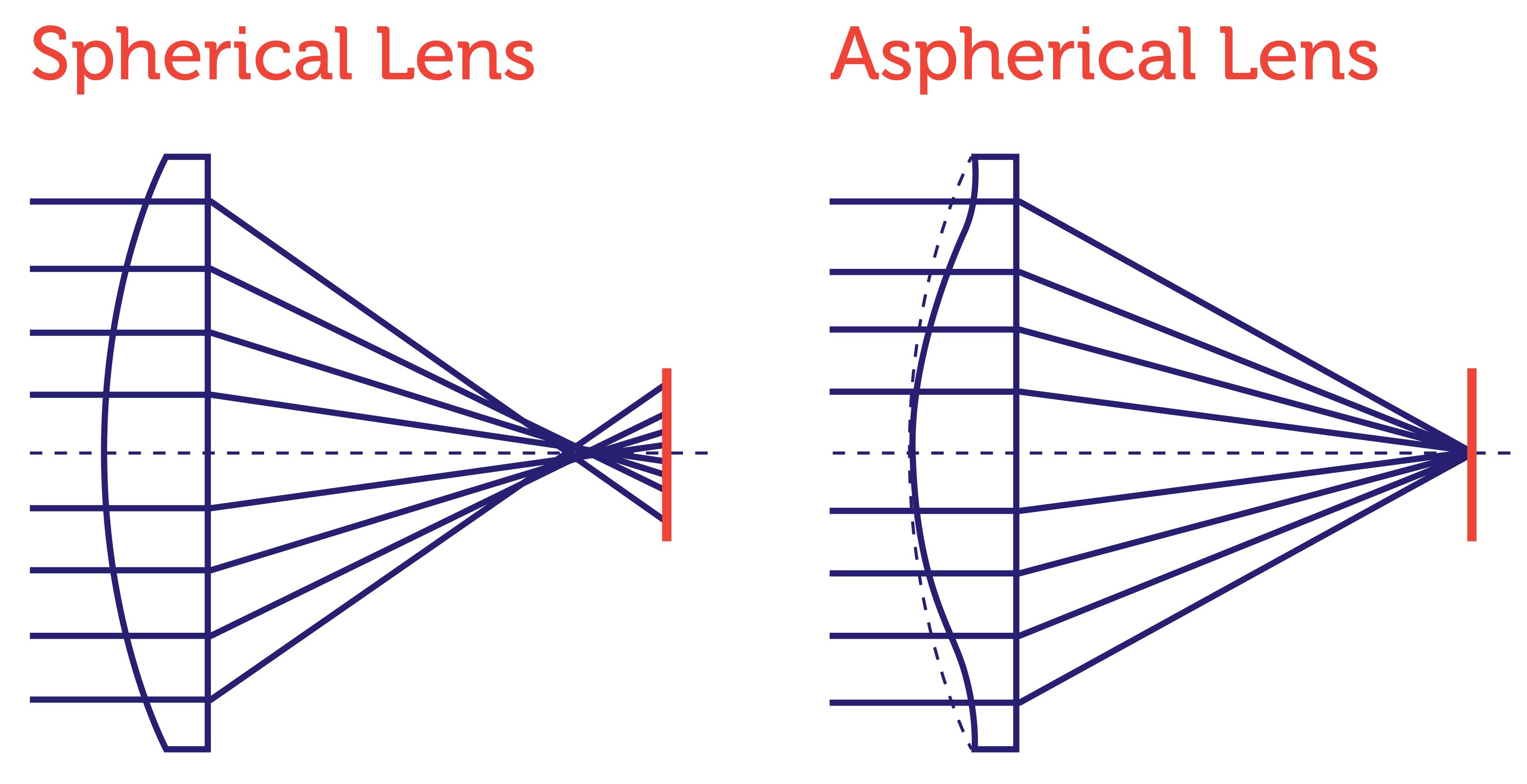 Spherical elements struggle to bring all light rays passing through the lens to focus at the same point. Aspherical elements change the angle of refraction for peripheral rays to help correct this

Aspherical elements are also used to control an effect known as coma, where images display a comet-like flare, and curvilinear distortion in wideangle lenses, where subjects take on a barrel-like appearance. The latter effect is particularly noticeable when photographing architecture or any other subjects with linear details, although it’s also often objectionable when shooting subjects close-up, particularly portraits. 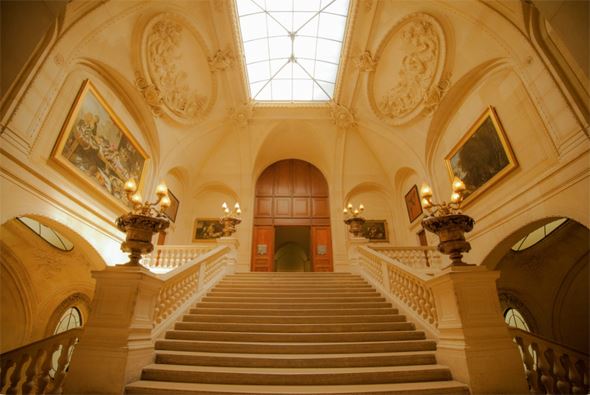 Subjects like these easily show the effect of a type of curvilinear distortion known as barrel distortion. This effect can be managed by the use of aspherical elements and/or software.

So far so good, although one side effect of this correction is that this distortion may not be quite evenly corrected, which can translate into a slight waviness in scene details. In most images you’re unlikely to notice this, although, again, architectural details may make this apparent. This may be more difficult to correct with everyday software packages that only offer basic controls over distortion, although software that recognises the characteristics of a particular lens may be able to rectify this without too much hassle.

6 Creative Uses for a Telephoto Lens