Bracketing is a useful way to get the shot you want in camera, without recourse to editing in software. Matt Golowczynski explains the principle and when you should activate the feature. 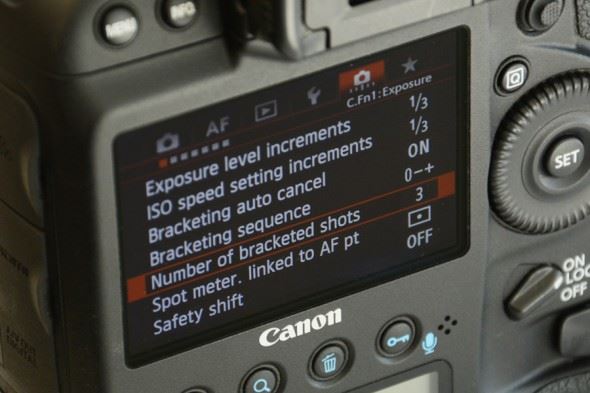 The idea behind bracketing is simple: you take one image at a particular group of settings and then two additional images of the same scene, but with one variable adjusted in each direction on the corresponding scale. It works as a kind of insurance, in that if the image captured at the standard settings (such as those suggested by the camera) isn’t quite right, one of the other two images may be. 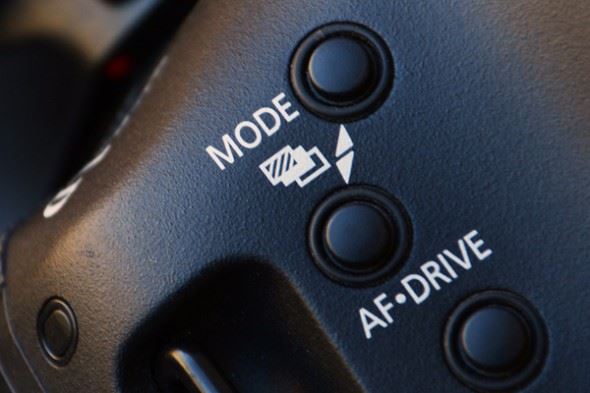 The bracketing function is often marked by the icon of three different frames (above), although it may also be marked by the letters 'BKT' or 'AEB' (Auto Exposure Bracketing).

The most common application of bracketing is for exposure, where one image is captured at the camera’s default settings, one image is captured with a slight bias towards underexposure and the final image captured with an equal bias towards overexposure. This may be indicated in your camera’s menu system by the letters AEB, which stand for Auto Exposure Bracketing. Most cameras allow you to vary the extent of shift for the secondary frames so that they are either slightly under and overexposed (perhaps by only 1/3EV stop each) or altered more significantly, perhaps by a full EV stop or more in either direction.

You can usually adjust the shift in either direction in 1/3EV increments. The markers underneath the numbers move as the level of compensation is adjusted to show how under and overexposed each additional frame is compared to the standard exposure.

The original image (centre) was bracketed with two additional exposures, one with -1EV (left) and the other with +1EV (right). While the original image is a little underexposed, the slight loss of highlight detail in the right frame suggests the most appropriate exposure would be somewhere between the two, either with +0.3EV or +0.7EV compensation applied.

Recently, camera manufacturers have applied the principle of bracketing to a range of other camera settings. One of these is white balance, which allows you to capture one standard image, one image bearing a slightly warm tint and one with a slightly colder one. This is particularly useful for situations under artificial lighting sources, which auto white-balance systems often find problematic; although it can also be handy when shooting portraits, where a standard image can be compared with a slightly warmer (and potentially more flattering) result.