What is… inner focus?

Inner focus, or internal focus, may sound like a gimmick but it presents the photographer with a wealth of advantages over more conventional optics. Matt Golowczynski explains why. 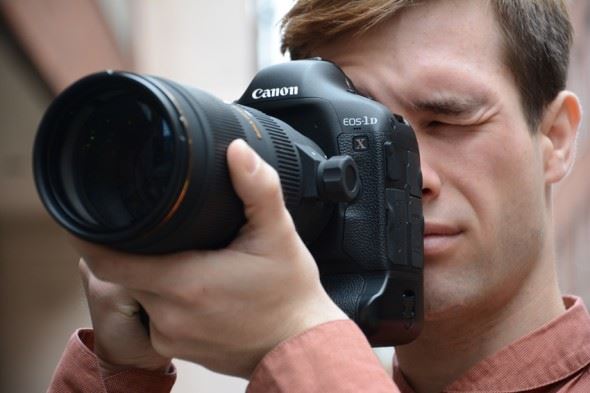 Most lenses have a barrel that extends and retracts as the lens is asked to focus to various distances. The movement is down to the groups of elements inside the lens that move as the photographer is focusing; if all the groups move at the same time, or the front group moves, the lens will change in length.

With internal-focus lenses, the group that moves inside the lens is located either in the middle of the lens or at the rear. As it’s only this group that moves, the length of the lens stays constant throughout its focusing range. So, whether you’re focusing far off into the distance or up close, such a lens will retain the same length. 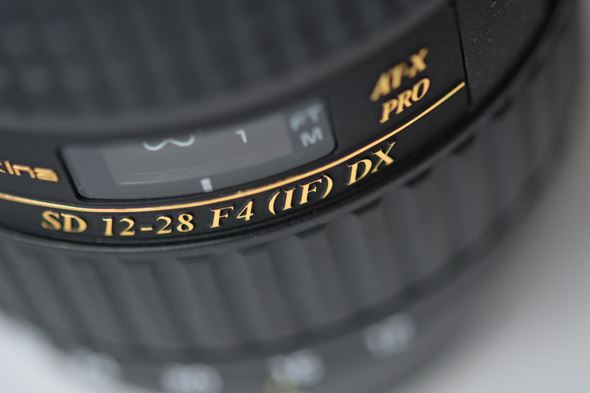 Lenses with internal focus sometimes have the symbol IF inscribed on their barrel.

This probably doesn’t sound important, and it’s certainly true that many lenses manage to do fine without it. Nevertheless, it’s difficult to think of a lens technology that offers as varied a range of benefits.

At a basic level, internal focus helps the photographer with stability. The focusing group moving inside the lens is potentially both smaller and lighter than would otherwise be the case, which means the centre of gravity is less likely to shift. Not only that, but this size and weight advantage can translate into faster autofocus and easier manual focus, as well as a more compact lens design.

As internal focus helps retain the same centre of gravity throughout the lens’ focusing range, the setup is stable and balanced.

As the front of the lens is no longer moving (and rotating), the photographer is also able to use filters designed to be set to a specific position – such as polarisers – safe in the knowledge that focusing the lens will not rotate them. The same applies to petal-shaped lens hoods, whose petals need to be matched up with the orientation of the sensor for maximum effect and to prevent the longer ends from creating vignetting.

A further advantage of lenses with internal-focusing systems is that, as there is no extending inner barrel, it’s far easier for a manufacturer to seal the lens against the elements than with conventionally focusing lenses. 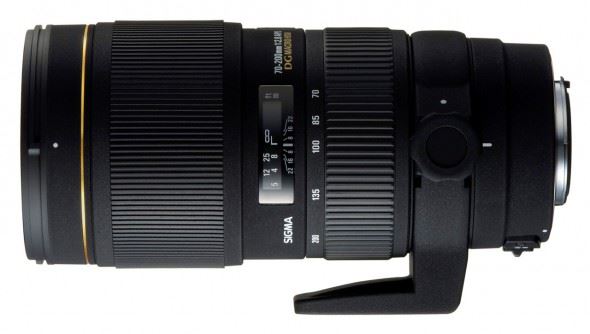 Internal focus systems are also particularly useful for macro photographers for two reasons. First, their lack of extension means that they do not stand to interfere with the way a subject is lit, such as by casting shadows over it. Furthermore, they do not stand to disturb live subjects, such as insects, to the same degree as a lens whose length is constantly changing, in turn making them easier to photograph.