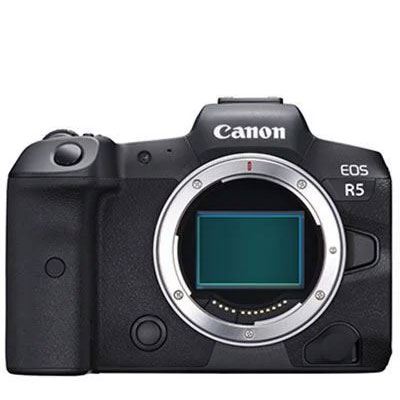 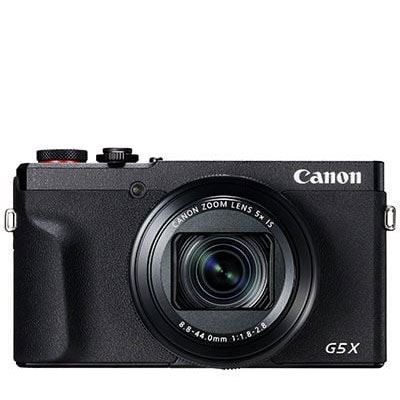 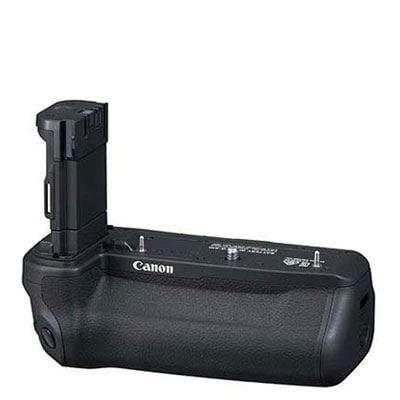 Canon cameras are among the most popular ever made, and Canon is one of the most famous names in photo and video technology. From its roots in film photography, Canon has grown into the digital powerhouse we know it as today.

Canon produces DSLRs, mirrorless cameras and compact cameras. Its broad range encompasses cameras for complete beginners and for seasoned professionals, in both stills and video. Essentially, if you’re looking to create visual content, a Canon digital camera is one of the best ways you can do so.

You can browse our range of Canon digital cameras below, or scroll down to dive a little deeper into the different types on offer.


The different types of Canon digital photo cameras on offer can be slightly overwhelming to newcomers. Let’s break them down to make it easier to sort through.

Canon has been producing DSLRs for decades. These cameras are reliable, durable and capable of producing excellent image quality. Part of the broader Canon EOS range, which also includes mirrorless cameras, Canon DSLRs are denoted with a simple “D” at the end of their name.

The numbering conventions can be confusing at first glance – the general rule of thumb is that more sophisticated cameras will have fewer numbers in their names. Also, when updated versions of particular DSLRs are released, they are denoted with a numeral at the end of their name, e.g. “Mark IV”. 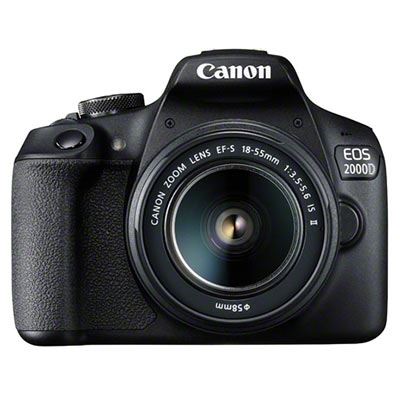 Canon EOS 2000D:
One of Canon’s most basic DSLRs, designed for novice users. The four-digit name indicates this is a beginner camera. 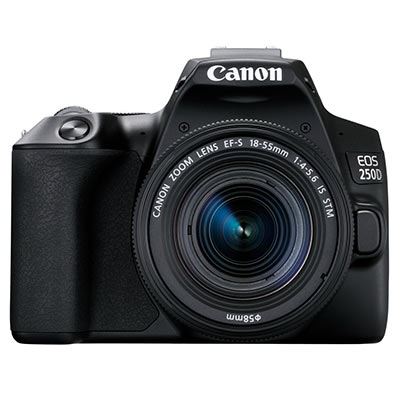 Canon EOS 250D:
This camera has been designed for relative beginners, but with a slightly more advanced feature set allowing for more precise creative control. 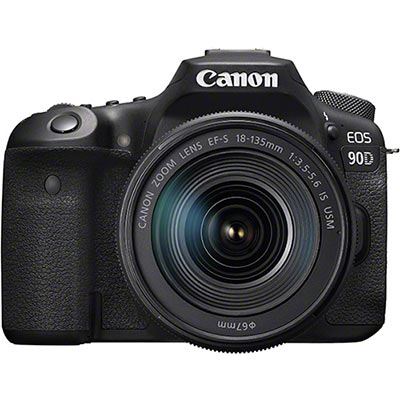 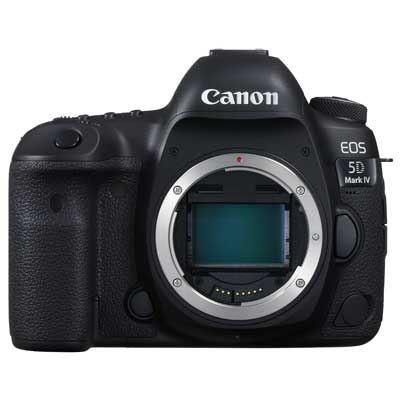 Canon DSLR cameras use EF mount, meaning they can use interchangeable lenses that are designated Canon EF. Some lenses are designated “Canon EF-S” – these are designed only for cameras with APS-C sensors.

The Canon EOS R series is probably the future of the Canon brand. It’s the professional mirrorless series of full-frame cameras, and it’s where some of the most exciting developments in camera technology are happening.

Class-leading cameras like the Canon EOS R5, and the most recent release - EOS R3 can shoot 8K and 6k video and capture stills at up to 20fps and 30fps respectively. With class-leading autofocus, a long-life battery and super-fast burst speeds, this is the top standard for professional photography.

There are also EOS R cameras geared more towards enthusiasts, such as the Canon EOS RP, which still boasts an impressive feature-set and a stunning full-frame sensor.

Canon EOS R cameras use the Canon RF lens mount, which uses a 12-pin connection to enable lightning-fast communication between camera and lens. However, the Canon EF-EOS R adapter makes it possible to use almost all EF-mount lenses on EOS R cameras with no loss of functionality.

The Canon EOS M series are mirrorless cameras designed more for beginners and intermediate photographers. They use APS-C sensors, which enables the camera bodies to be smaller and more portable – perfect for travel.

Canon EOS M cameras use EF-M lenses. It is possible to use EF and EF-s lenses as well using the EF-EOS M adapter.

The Canon PowerShot compact series is actually quite broad and covers quite a range of cameras. Here are a few of the key players:

Canon PowerShot G7 X Mark III: The G7 X series have hugely grown in popularity among YouTubers, as they produce fantastic 4K video and can livestream.

Canon IXUS cameras are the simplest and most affordable cameras in the entire Canon stable. If you simply need a basic camera that works, the Canon IXUS 285 HS will fit the bill perfectly. You won’t get fancy features like 4K video, but it will get the job done, and the price is right.

Natively no – Nikon lenses use the Nikon F-mount, which is physically a different shape to Canon EF mount. This is also the same for all other brands of lenses: Sony E, Fujifilm X, Micro Four Thirds, etc. It is possible to adapt lenses from one brand to fit cameras of another, using mount adapters. However, be aware that in many cases, this will mean features like autofocus won’t work.

Which Canon cameras have Wi-Fi?

Canon now includes Wi-Fi on its cameras as a matter of course. Even the cheaper IXUS models have it. The only time you need to be careful is when buying a Used older camera, as it may pre-date when Wi-Fi was commonplace!

Which Canon cameras are full-frame?

Generally, if a Canon camera has a single digit in its name, it’s a full-frame model. So, the EOS 1D X Mark III, the EOS R6 and the EOS 5D Mark IV are all full-frame cameras. The exception is the EOS M series, which are all APS-C, even the EOS M6 Mark II.

Are Canon cameras a good choice for video?

Definitely! The EOS 5D series kicked off a revolution of DSLR video in the mid-2000s, and the EOS R mirrorless cameras are on the cutting-edge of video technology.

Are new Canon cameras coming out?

Canon is always updating its range, and we expect to see lots of new Canon cameras in the future. You can check up on the latest at the Wex blog.

Looking to save on your equipment?
Explore our range of second-hand, used, and open-box Canon cameras »