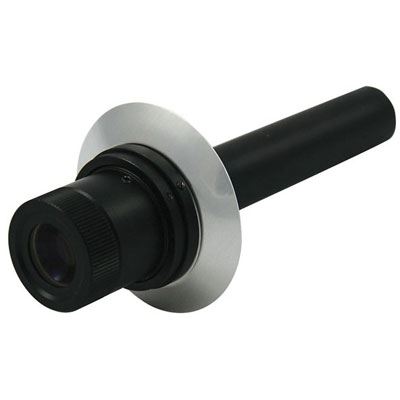 This is a simple, accurate finder-scope, which will aid you in setting up your CG-4 Omni equatorial mount rapidly and effectively. The design features a focus control, 18mm aperture and recessed, protected screws. More

Continue Shopping Checkout
Please Login or Register to add to your Wish List.
Back to top
This is a simple, accurate finder-scope, which will aid you in setting up your CG-4 Omni equatorial mount rapidly and effectively. The design features a focus control, 18mm aperture and recessed, protected screws.

Get some help polar aligning your Celestron Omni or CG-4 mount with the addition of the Polar Axis Finder. Install the finder into the polar finder port, located at the rear of the mount, and focus the eyepiece until the reticle is sharp.

The reticle is etched with a few recognizable star patterns to help you align your telescope. If you are using your telescope in the Northern Hemisphere, you will recognize the Big Dipper asterism on the reticle, as well as the familiar “W” of Cassiopeia. Use the Big Dipper to guide you in the spring and summer months, and Cassiopeia during the fall and winter. The North Star, Polaris, is also designated on the reticle, as is the NCP, or North Celestial Pole. Once you choose which star pattern to use, align your telescope so that the stars line up with the positions shown on the reticle, then move the telescope’s azimuth and altitude adjustment controls to place Polaris in the crosshairs.

The Celestron Polar Axis Finder can also be used in the Southern Hemisphere. Four stars of the constellation Octans are etched in the reticle. Adjust your telescope until those stars line up as shown on the reticle. 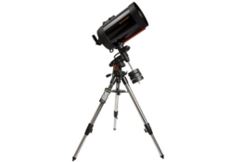 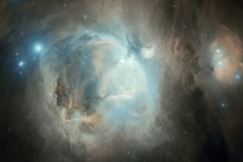 Shooting the breeze with Chris Grimmer

Read More about the Shooting the breeze with Chris Grimmer 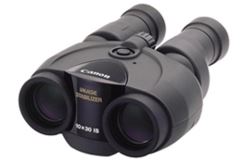