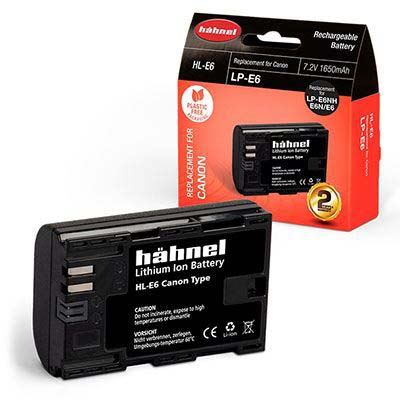 Read 56 reviews Write a review
In Stock
Check stock near you
This product is in stock and is available for immediate despatch.

Only the most modern battery technology is used in Hähnel lithium-ion batteries. They are environmentally-friendly, feature a very high energy density and have no memory effect. A built-in microprocessor safeguards the cells by limiting maximum voltage and by protecting against deep discharge, short circuit, and overload.