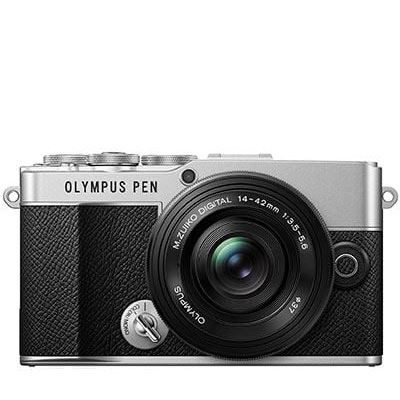 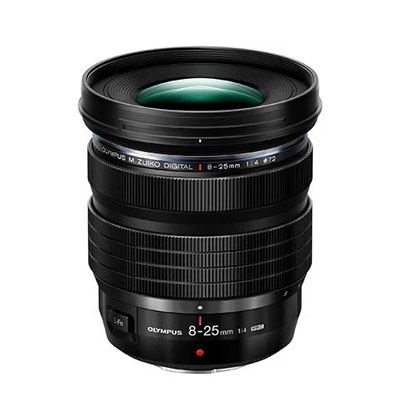 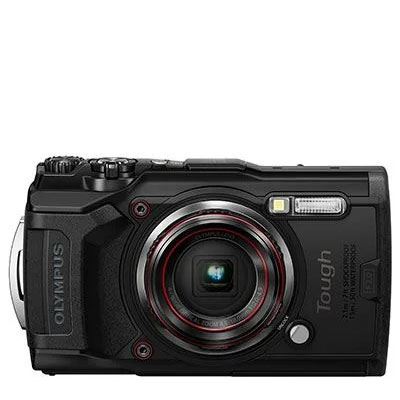 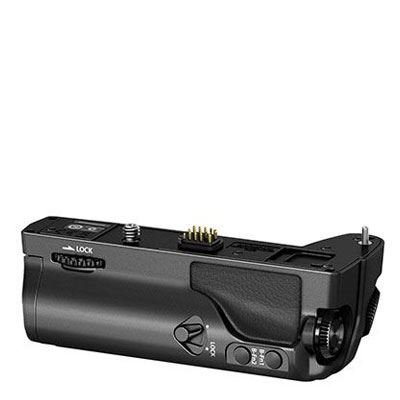 Olympus digital cameras may be small, but they are mighty. Hyper-versatile, compact, lightweight and high quality, Olympus cameras are some of the best around for beginners, enthusiasts and professionals alike. They also boast class-leading image stabilisation.

There are a few different lines available, from the flagship digital mirrorless Olympus OM-D cameras, to the fashion-conscious Olympus PEN series, and the super-waterproof Olympus Tough TG range of compact cameras. The mirrorless cameras in the series use the Micro Four Thirds lens mount, meaning there is an enormous range of compatible Micro Four Thirds lenses to choose from.


Olympus cameras can be divided into two key categories – compacts, which have a fixed lens, and mirrorless cameras, which support interchangeable lenses. Let’s take a look in closer detail.

Here’s everything you need to know about Olympus mirrorless cameras.

The stars of the show are the Olympus OM-D line. They’re divided into three main lines: 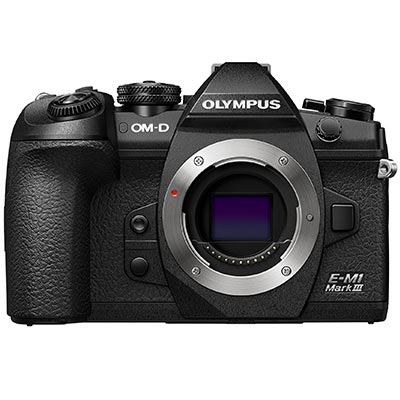 This is the professional line, boasting superior image quality, class-leading 5-axis image stabilisation, and the ability to create pin-sharp, high-resolution images handheld with clever in-camera compositing. The current leaders are the Olympus OM-D E-M1 Mark III and the flagship Olympus OM-D E-M1X, which is equipped with professional-level 4K video capabilities. 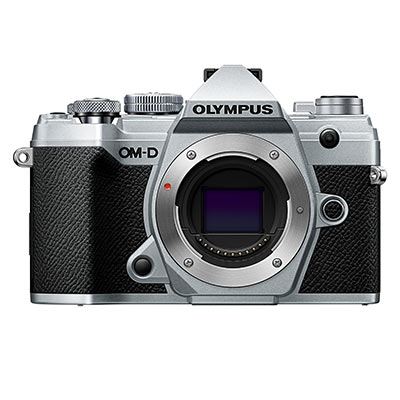 Pitched towards enthusiasts, the Olympus OM-D E-M5 Mark III builds off the success of the Mark II version to make a camera that’s capable in practically all weathers and shooting conditions. Its 21-point all cross-type on-chip phase detection autofocus system means you’ll never miss a moment. 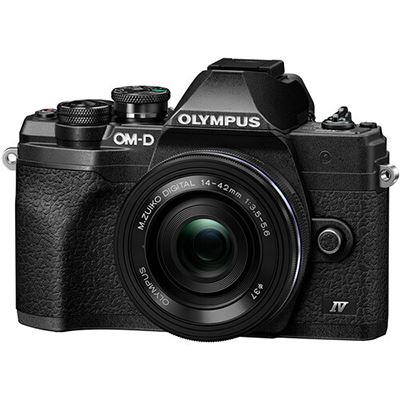 These cameras are aimed at beginner photographers, and they make for a fantastic way to learn the ropes of mirrorless photography. The Olympus OM-D E-M10 Mark IV is the current model, with a compact design that makes it perfect to take everywhere.

Olympus PEN cameras are stylish and capable, perfect for fashion-conscious shooters and vloggers. The current camera in the series is the Olympus PEN E-P7, which is perfectly calibrated for urban exploration, everyday photography, and shooting portraits that pop. With built-in Wi-FI and Bluetooth, the PEN EP-7 makes it the work of moments to share your images with your smart device via the OI.Share app.

Olympus compact cameras are Tough by name, and tough by nature. The Olympus Tough TG series are some of the best waterproof cameras around – unlike many similar cameras, they sport an optical zoom lens, allowing you to get closer to your subjects with no loss in quality.

The current model is the Olympus Tough TG-6. An all-weather compact, it can be submerged in water to depths of up to 15m, is shockproof against drops of up to 2.1m, is crushproof up to 100kg, and is freezeproof down to temperatures of -10°C. It produces fantastic images too, with the combination of a 12MP backlit CMOS sensor and a 25-100mm f/2 optical zoom lens. The TG-6 is the perfect companion for any adventure!

Which lenses will fit Olympus cameras?

Olympus mirrorless cameras use the Micro Four Thirds (MFT) lens mount. This is a broad standard that covers lenses made by both Olympus and Panasonic Lumix – MFT lenses from both of these manufacturers can be used on cameras from both manufacturers, interchangeably! There are also plenty of third-party manufacturers making MFT lenses, such as Sigma and Tamron. You can browse the full range of MFT lenses here.

Pro Capture mode is a powerful tool for burst shooting with Olympus cameras. It uses the electronic shutter to enable shooting at up to 60fps (frames per second), and starts recording the moment the shutter button is half-pressed, so you have a greater chance of capturing the crucial moment.

The Olympus Live Composite mode is another powerful imaging tool. It lets you monitor a long exposure as it develops in real-time, taking the guesswork out of how long you should keep the shutter open for. The vast majority of Olympus cameras offer this mode – pretty much any recent digital camera will have the mode on it, so you should only have to double-check if you’re buying Used.

Which Olympus cameras are weather-sealed?

Looking to save on your equipment?
Explore our range of second-hand, used, and open-box Olympus cameras »

Looking to save on your equipment?
Explore our range of second-hand Olympus cameras »

Looking to save on your equipment?
Explore our range of second-hand Olympus cameras »