August's Google+ theme was Sunrise/Sunset and we had a range of fantastic entries. This one was a little trickier to decide than usual but we finally made it down to our final three - so here they are! 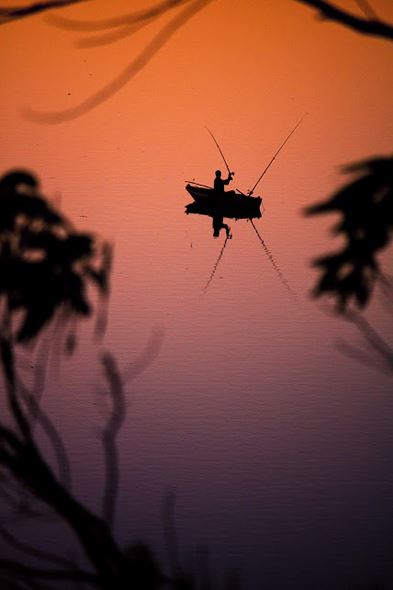 Our favourite image this month was this gorgeous capture by João Bartolo Serralheiro. This image is successful thanks to its excellent use of natural framing and the silhouetted figure contrasting well with its immediate surroundings, which came as a result of shooting at the right time to get the best light possible.

The photo was taken in 2012 from a small hill near a natural lagoon on the Portuguese West coast, which I used to visit regularly. Here, it's possible to see the small fishing boats near the sunset hour when the lagoon starts to reflect the orange color. To take this image I used a Canon EOS 500D and Canon EF-S 55-250mm lens on a tripod. I framed the picture between some bushes and waited for one of the boats to arrive.

You can view more of João's work on his blog 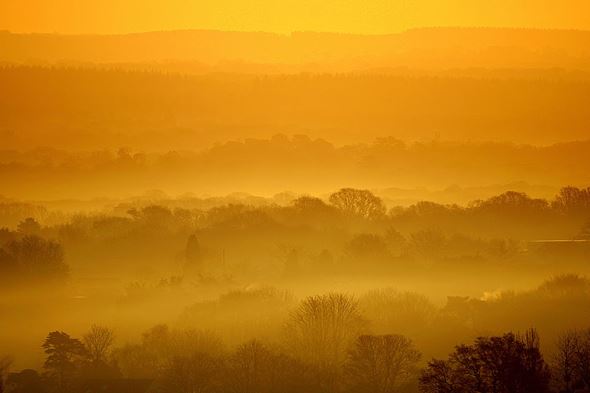 Second place this month goes to Andy Turp for this interestingly layered composition. This image goes to show that great landscape images don't necessarily have to feature a strong point of focus. Indeed, arguably the most interesting are those that break the rules and go against commonly touted advice to create something more unique.

More about the shot...

This was shot just after the morning's sunrise in April from Portsdown Hill. It's virtually straight out of the camera using a 500mm mirror lens, although it was retouched to remove dust and fuzzy birds! I just love the mist in the woods and the beautiful combination of layers.

You can view more of Andy's work on his Google+ page 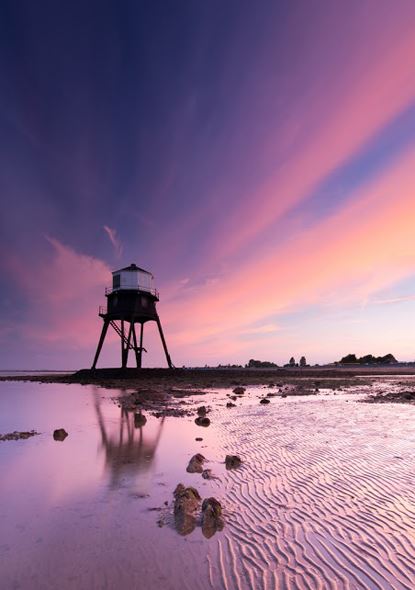 Finally, Tom Harvey wins third place with this image, which provides an excellent balance between detailed, intricate areas and smoother ones such as the sky and sea. Well done, Tom!

The shot was taken at Dovercourt lighthouse at low tide. A long exposure of 10 seconds was used along with an aperture of f/13. The cloud became very bright which was great because it illuminated the foreground of the shot.

You can view more of Tom's work on his Flickr stream