Our Facebook community responded to the theme “Decay” for this month’s competition. Here are the winners

This shot was taken in my home. It’s an 1853-built terraced house, which is showing its age. I captured this image of one of the many cracks which have appeared over the years since we’ve lived here. I like the simplicity of the meandering line against the clean white wall, with just enough of the door frame showing to draw the eye in.

See more of Ross’s work at his website, rosspichler.co.uk. 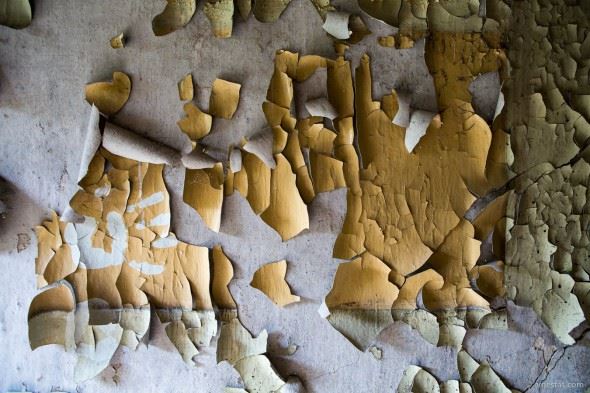 Ernestas talks about his shot:

The shot was taken in an abandoned house in the district of Siauliai, Lithuania. Taken with Canon EOS 5D Mark III and Canon 24-70 mm f/2.8. 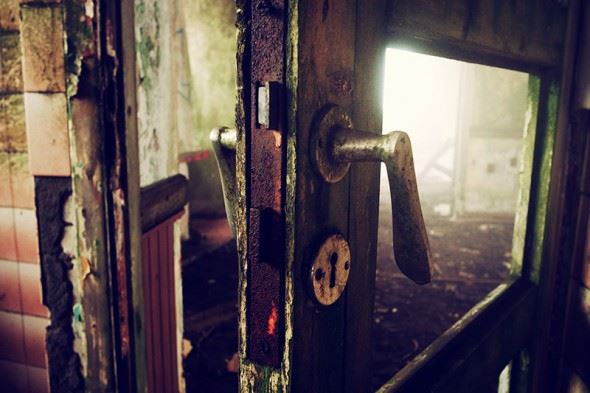 Thank you to everyone who took part in our February competition! Visit our Facebook page for details of this month’s contest.