Don’t know your macro lens from your mirror lens? Wondering at what point a wideangle lens becomes a standard lens? Read on for our guide to different lens types. 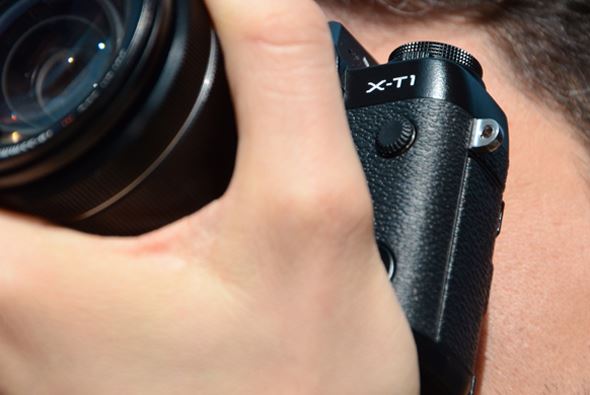 What is a prime lens? 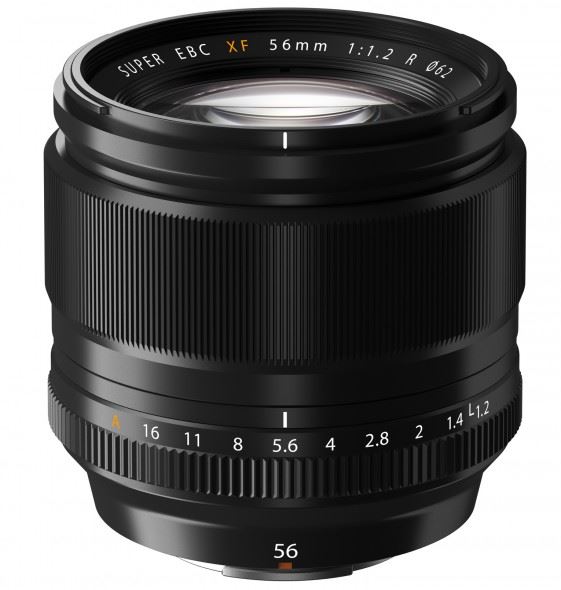 What is a zoom lens?

A zoom lens offers a range of focal lengths between (and including) the two in its specific title. A 24-70mm lens, for example, can be set to 24mm, 70mm and all focal lengths in between, such as 35mm and 50mm. This allows you to quickly and easily vary your composition without needing to reposition yourself. The numbers after the focal length in a lens title refer to the maximum aperture at each end of the lens. So, an 18-55mm f/3.5-5.6 lens offers a maximum aperture of f/3.5 at the 18mm end and f/5.6 at the 55mm end. Zoom lenses whose names only refer to one aperture – such as 24-70mm f/2.8 – have this maximum aperture throughout the entire focal range. These are desirable but usually more expensive than those with a variable maximum aperture. 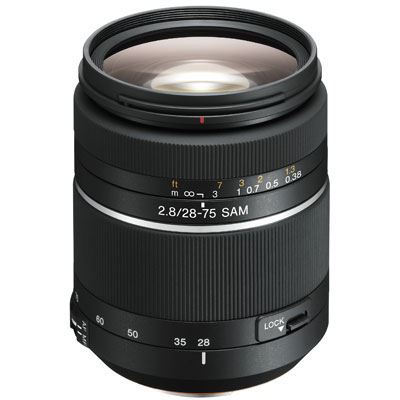 What is a standard lens?

A standard lens is one whose focal length approximates the diagonal measurement of the imaging format for which it is designed (ie the sensor or film). The sensors inside full-frame DSLRs measure approximately 43mm across their diagonal, so it is lenses around this focal length – most commonly 50mm lenses – that are referred to as ‘standard’. 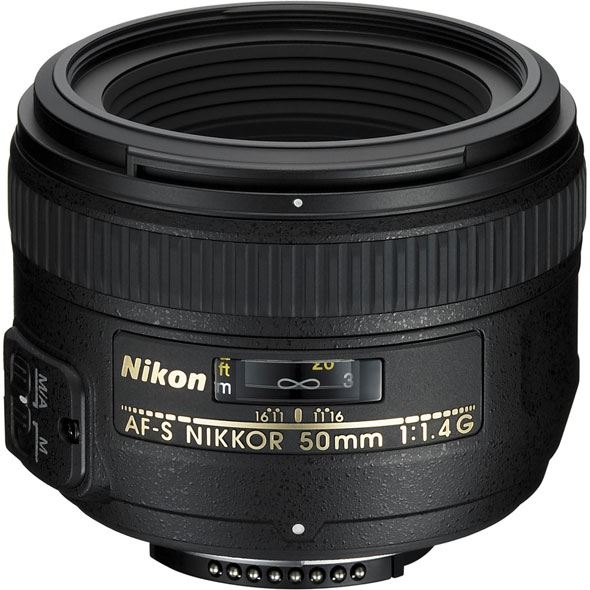 What is a wide-angle lens?

A wide-angle lens is an optic whose focal length is shorter than that of a standard lens for that particular camera system. In the case of a full-frame DSLR, this means anything shorter than around 43mm. So, a 35mm lens would be classed as wide angle, as would a 28mm lens. Wide-angle lenses can be either prime or zoom lenses. 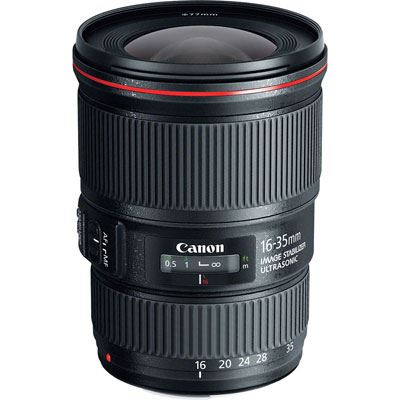 What is a telephoto lens? 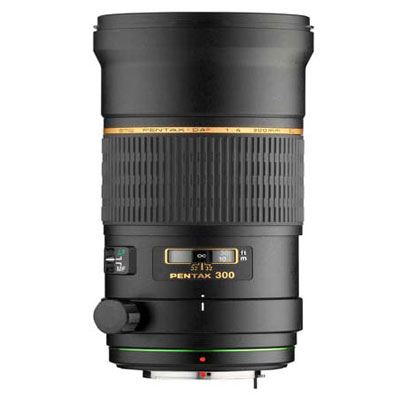 What is a macro lens?

A macro lens is designed for close-up photography. ‘True’ macro lenses offer a reproduction ratio of 1:1, meaning that the subject can be imaged at its actual size on the camera’s film or sensor. A reproduction ratio of 1:2 means that the subject can be imaged at half its true size, and 1:4 a quarter. True macro lenses often make use of special optical designs to correct for aberrations, such as floating elements and aspherical surfaces. True macro lenses are always prime lenses, while zoom lenses may use the term ‘macro’ in their title to denote suitability for close-up shooting. 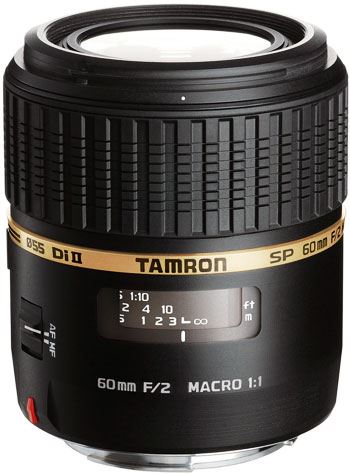 What is a manual lens?

The term ‘manual’, or ‘manual focus’, refers to a lens that has to be focused manually, rather than through an autofocus system. This is usually peformed by turning a ring around the outside of the lens’s barrel, which shifts elements inside the lens to focus at different distances. 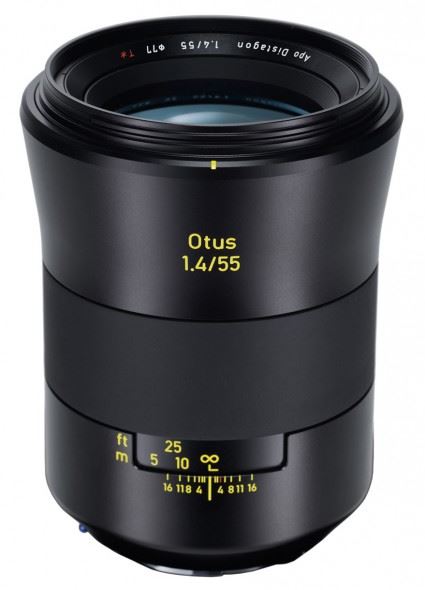 What is a pancake lens?

As its name suggests, a pancake lens is an optic designed significantly flatter than a conventional lens. Such lenses are lightweight and compact, typically with a wide-angle-to-standard focal length such as 28mm or 40mm. Thanks to their simple design, pancake lenses are often inexpensive. 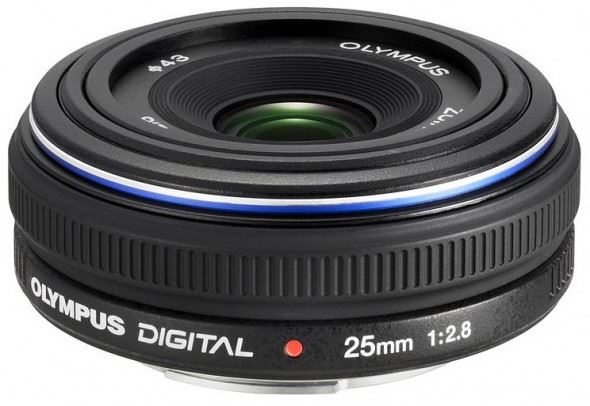 What is a superzoom lens?

A superzoom lens is an optic with an expansive focal range, such as 18-300mm or 28-300mm. As these generally cover wide-angle, standard and telephoto territories, they can be used for a raft of different applications, from landscapes and reportage to portraits and wildlife. These typically have variable maximum apertures, which means they offer a smaller maximum aperture at the longer focal lengths than at the short ones, helping to keep weight, size and manufacturing costs down. 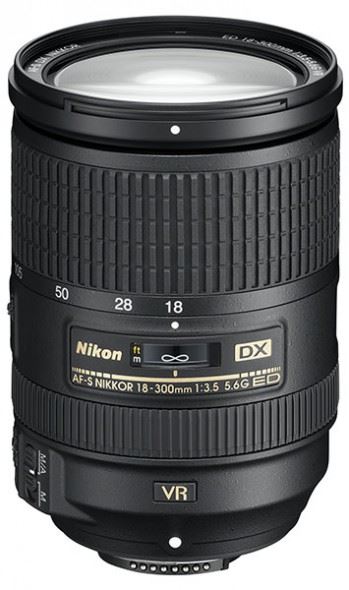 What is a telephoto zoom lens?

A telephoto zoom lens is a zoom lens whose shortest focal length begins in the telephoto region. So, a 70-300mm lens would be considered a telepoto zoom lens on a full-frame DSLR camera, as would a 100-400mm optic. 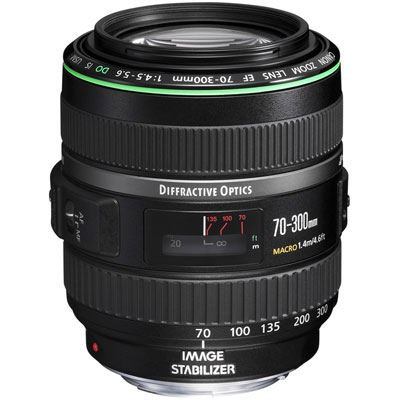 What is a portrait lens?

A portrait lens is charaterised by a mild-telephoto focal length and relatively wide maximum aperture. Together, these can be used to create flattering portraits with little distortion and shallow depth of field. Classic examples for full-frame DSLR systems include 85mm f/1.8 and 85mm f/1.4 lenses, although portrait lenses designed to be used with camera systems whose sensors are smaller than full frame typically carry shorter focal lengths to account for the sensor’s crop factor. Portrait lenses can, of course, be used for subjects other than portraiture. 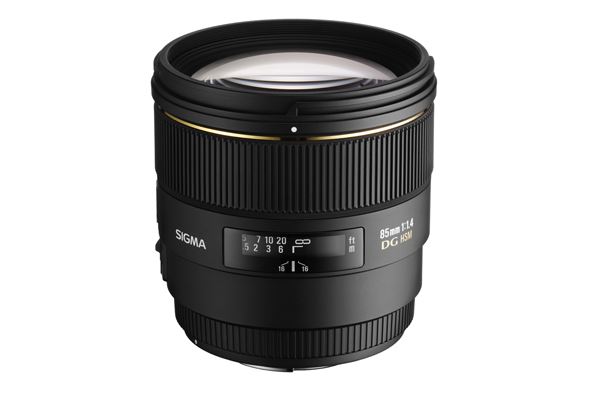 What is a mirror lens?

Most lenses work by refracting light to the sensor through a series of glass elements. Catadioptic lenses, more commonly known as mirror lenses, don’t completely eschew glass elements, but they feature a different construction to conventional optics that sees light bounced off mirrors. This allows them to be lighter and cheaper to manufacture than most other lenses, and less susceptible to chromatic aberration too. They are, however, fixed to one aperture and produce a doughnut-shaped bokeh, which many photographers consider undesirable. 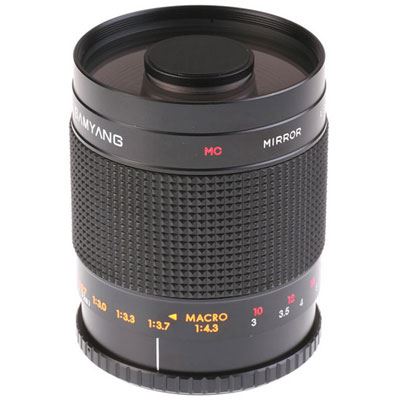 What is a tilt-shift lens?

Also known as Perspective-Control lenses, these allow the optical configuration of the lens to be shifted and tilted relative to the film or sensor. These movements allow architectural photographers to correct an effect known as keystoning, where buildings appear to be toppling over, and it also allows depth of field to be adjusted independently of aperture, which is useful in landscape and product photography. Because of their construction, tilt-shift lenses lack the ability to autofocus, meaning all focus must be performed manually by the photographer. 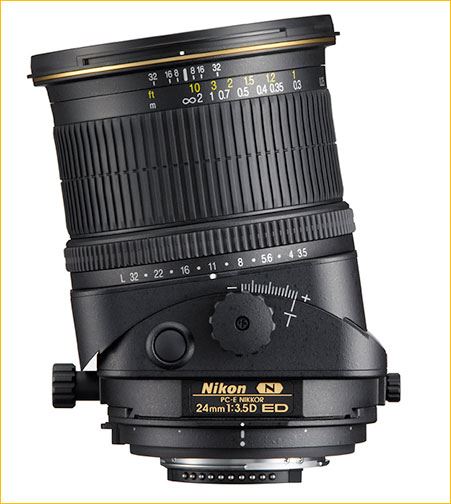 What is a fisheye lens?

Commonly used for astrophotography but creatively elsewhere too, a fisheye lens offers a particularly wide angle of view for capturing expansive scenes. While conventional lenses are designed to be rectilinear (designed to reproduce a straight line in a scene as a straight line in the image), fisheye lenses are not corrected for this, meaning they exhibit pronounced curvilinear distortions. Fisheye lenses come in two varieties: circular, which produce a circular image on the sensor surrounded by black borders; and full frame, which fill the whole frame with the image. These are most commonly prime lenses, although zooms are also available. 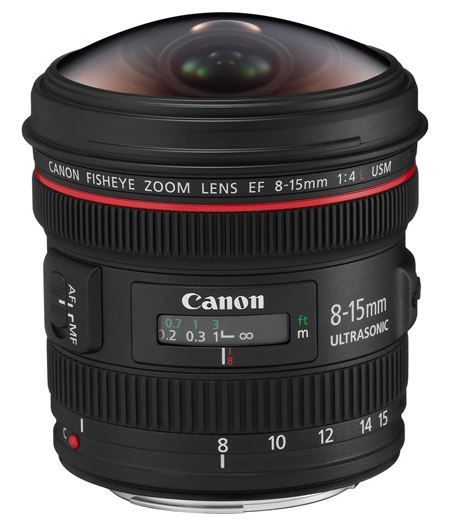 Click here to view our full range of lenses