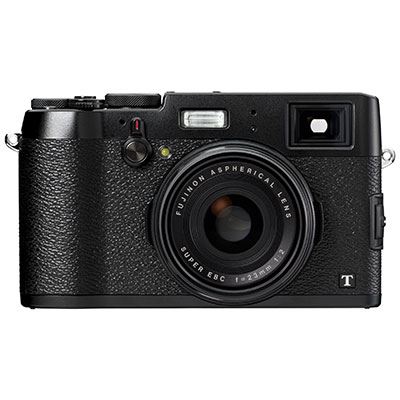 The Fujifilm X100T compact camera is the successor to the well-received X100S, inheriting its classic retro styling and bright 23mm f/2 lens, whilst evolving further with the inclusion of the world's first advanced hybrid viewfinder, complete with electronic rangefinder. Aimed at the professional and enthusiast photographers, the X100T comes with a large 16.3 megapixel APS-C X-Trans CMOS II ...

To facilitate manual focusing while using the Optical Viewfinder, the focus area is enlarged and displayed in the bottom right of the viewfinder. Part of the original optical image is blocked and then the digital EVF display is projected in the resulting space. Manual focusing that was previously difficult with the optical viewfinder is made easier, much like a mechanical rangefinder. Focus Peak Highlight and Digital Split Image can also be selected on the enlarged area, and the magnification of the focused area can be changed.

Changes to the electronic viewfinder

4) Installed with the fastest electronic shutter at 1/32000 sec., expanding the shooting range

A completely silent electronic shutter that is capable of exposures up to 1/32000 sec. has been added. Photos with a shallow depth of field can now be shot with the aperture wide open on snowy fields or the beach under clear skies. As there are no mechanically operated parts, natural facial expressions such as those of sleeping babies can be captured more easily than ever before.

6) Built in Wi-Fi for shooting from your smartphone or tablet devices*4.

II, the camera delivers images with impressive levels of sharpness and low noise 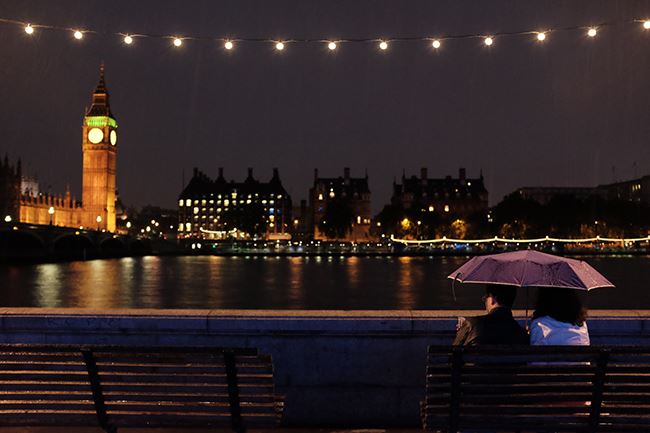 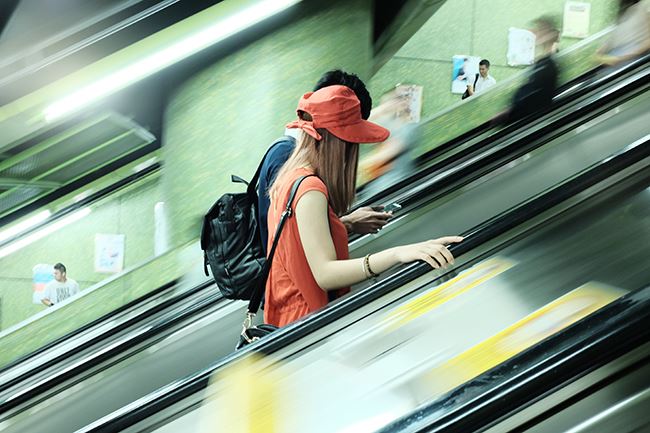 *2 As of August 2014. Fujifilm research.
*3 Aperture and shutter speed can be changed during shooting. Only shutter speeds faster than the set frame rate can be set.
*4 Android, smartphone and table devices, iPhone / iPad.
*5 Wi-Fi is a registered trademark of the Wi-Fi Alliance.
*6 Requires advanced installation of the free dedicated software "FUJIFILM PC AutoSave" to your computer.
*7 X-Trans is a trademark or registered trademark of FUJIFILM Corporation.
*8 During expanded sensitivity
*9 When a fine image that should be sharp is blurred when shooting by stopping down the aperture
*10 Unique signal processing technology that reproduces the sharpness of images blurred by diffraction, etc.
*11 Compared to the "EXR Processor Pro"