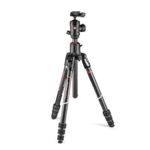 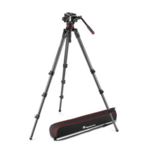 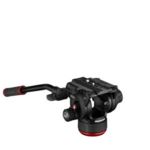 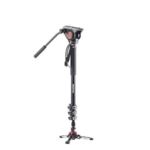 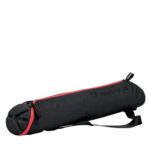 Manfrotto tripods might just be the most famous of all the photographic tripod brands around! And it’s not surprising – the venerable manufacturer has been making fast, adaptable and foolproof tripods for decades now. If you need a camera support, then chances are good that Manfrotto will have something suitable for you, whether it’s a tripod or a monopod.

What’s more, Manfrotto has done a great job of filling out the affordable end of its product range, as well as the professional stuff. Models like the Manfrotto Compact Action Tripod have proved hugely popular among amateur and casual photographers, providing an excellent support system at a tempting price. There’s plenty more to choose from though, so scroll on for more!

There are lots of decisions to make when it comes to picking the right Manfrotto tripod. Indeed, the first one is whether you need a tripod at all!

Manfrotto makes fantastic camera supports in both three-legged and one-legged varieties. While a monopod doesn’t provide the same level of stability as a tripod, still requiring a hand to hold it, it is much more portable and easier to set up in a crowded place. They’re more affordable too.

For instance, the Manfrotto XPRO Photo Aluminium 4 Section Monopod has loads of the professional features that appear on Manfrotto’s tripods. Its Quick Power Lock lock system makes it quick to set up. If you just need a simple way to get stable photos and smooth movies, it’s a great choice.

But ultimately, if stability is what you need, there’s no real substitute for a good tripod. It doesn’t have to be heavy – something like the Manfrotto Compact Tripod Light can be picked up for a super-low price and offers superb stability. Alternatively, there are more fully featured models like the Manfrotto MT190CXPRO4 Carbon Fibre Tripod.

Something you may have noticed about some of the previous examples – a cheaper tripod like the Manfrotto Compact Action is an aluminium tripod, while the more expensive Manfrotto MT190CXPRO4 is a carbon fibre model. What’s the difference?

This refers to the construction material that comprises the body of the tripod. In general, carbon fibre is both stronger and lighter, with the trade-off that it’s more expensive. As such, you tend to find it in professional tripods, while budget models tend to be constructed from aluminium. The fact that aluminium is heavier does make it more stable in high winds, though many carbon fibre models come with a weight hook to compensate for this.

Which one you choose is down to your budget and your needs! If you have a lightweight setup – perhaps an entry-level DSLR or small mirrorless camera – most aluminium compact light tripods will do the job perfectly well.

Which Manfrotto tripod head to buy?

While most tripods will come with a standard head included, it’s worth picking up a specialist Manfrotto tripod head if you can afford it. There are a few different types with different applications worth considering. Here are a few examples: 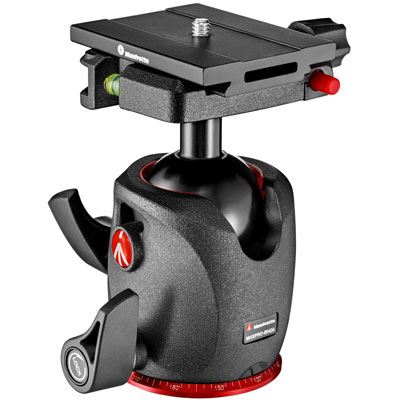 Manfrotto XPRO Ball Head:
A simple sophisticated ball head that gives you a great deal of camera flexibility. It carries a maximum payload of 10kg while weighing only 520g itself, making it suitable for the vast majority of setups. 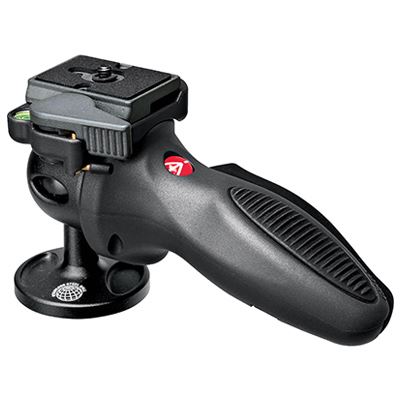 Manfrotto 324RC2 Joystick Head:
The Manfrotto joystick tripod head is a novel means of positioning your camera, providing a handle by which to pilot and point it in precisely the right direction. 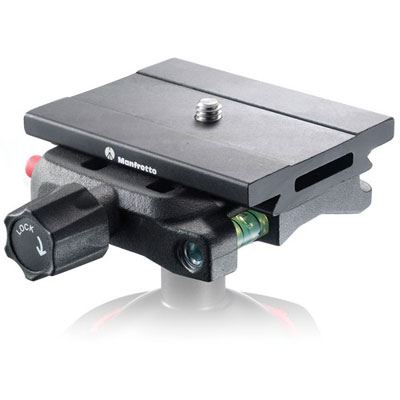 Manfrotto MSQ6 Quick Release Adapter with Plate:
Not a head by itself, but a means by which to make it easy to attach and detach your camera. The quick-release system can be fitted to a Manfrotto photo head, and means the camera can be removed via the quick release plate, rather than having to be unscrewed. 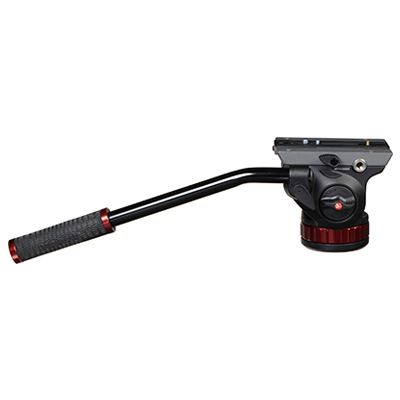 Manfrotto MVH502AH Pro Video Head:
For video users, it’s worth getting a dedicated video head. This is a kind of grip head with special fluid mechanisms that allow for smooth panning and other camera movements.

Which Manfrotto tripod should I buy?

This of course depends on your specific needs, but if you’re asking this question then chances are good that you’re fairly new to photographic tripods. The Manfrotto Compact Action Tripod with quick release is a superb choice – affordable, and capable of taking an entry-level DSLR with a kit lens attached, or a mirrorless or compact system camera. Its maximum payload is 1.5kg (3.3 lb).

Where are Manfrotto tripods made?

The vast majority of Manfrotto tripods are hand-made in Italy, and have been since 1972.

How do you use a Manfrotto tripod?

Manfrotto tripods are designed to be easy to get to grips with, but all tripods bought new will come with an instruction manual if you’re having trouble. Even something as simple as the Manfrotto Compact Action tripod will have a manual to help you understand the quick-release plate and other such features.

Looking to save on your equipment?
Explore our range of second-hand, used, and open-box Manfrotto tripods »

Looking to save on your equipment?
Explore our range of used and open-box Manfrotto tripods »

Looking to save on your equipment?
Explore our range of used and open-box Manfrotto tripods »