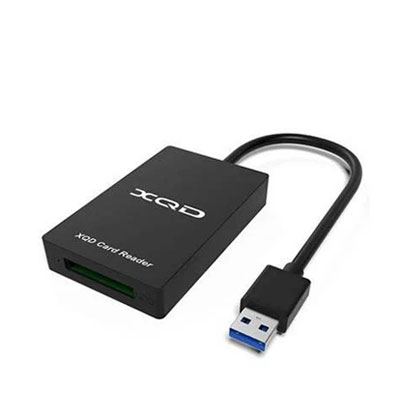 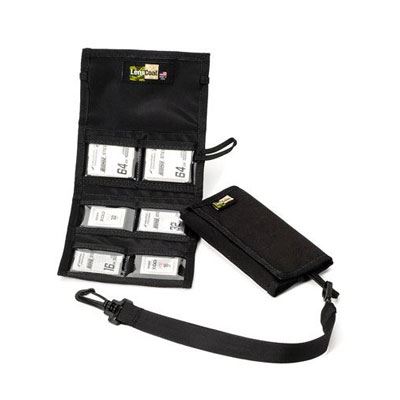 Micro SD cards are a specific type of memory card, smaller than Secure Digital (SD) and other formats generally used in digital cameras. They’re more commonly used in mobile phones and tablets, giving them a bit more storage for apps and media, as well as action cameras and other types of smaller devices.

Though they may be small, micro SD cards offer high capacity storage and lightning-quick transfer speeds. A good micro SD card can handle hours of video or hundreds of images, so you don’t need to sacrifice your shooting just because you’re using a smaller card. Here we’ll take you through the basics of micro SD cards.


Let’s take a look at the basics of microSD cards, as there are a few things that are worth knowing before you buy.

On a basic level, nothing at all. Standard micro SD cards are the same size and shape as micro SDXC and micro SDHC cards. The difference is mostly in capacity – the ‘HC’ in SDHC stands for ‘high capacity’, while the ‘XC’ in SDXC stands for ‘eXtended capacity’. Card technology has come along far enough that these two types have effectively replaced standard SD.

Which is better, SDHC or SDXC? It depends on what you prioritise. SDHC cards can reach up to 32GB of storage, while SDXC can theoretically store up to 2TB (though microSD cards tend not to go this high). SDXC cards can also support faster transfer speeds – for instance, let’s compare the SanDisk 32GB Extreme microSDHC and the Sandisk 128GB Extreme PRO microSDXC. Both have the same capacity. The SDHC has read speeds of 100MB/s, while the SDXC can manage up to 170MB/s. This is the main reason why SDXC cards tend to be used more in video recording, where fast speeds are necessary to keep up with the high volumes of data. The other side of the coin, of course, is that the SDHC card is more affordable.

When shopping for memory cards, you’ll see a lot of discussion of read speeds and write speeds. If you’re not sure what these terms mean, here’s a quick primer.

Read and write speeds are used across all different data storage devices, not only SD cards but also hard drives and USB flash drives. They are used to measure a device’s performance and transfer speed – read speed refers to how fast a device can open a file, and write speed refers to how fast it can save it. These speeds are measured in megabits per second.

Faster speeds have two main benefits – faster file transfers mean it’s quicker to get your images off the card and onto your device and into the cloud. This improves workflow and generally makes life easier. The other benefit is that a fast card can keep up with a fast camera. If you’re shooting lots of high-res images in burst mode, or capturing 4K video, then your card needs to be able to keep up with the volumes of data being thrown at it. To make the process of picking a card easier, the SD association has come up with speed classes to categorise them.


Cards in these categories fall into DS Class 2 (minimum write speed of 2MB/s), DS Class 4 (4MB/s), DS Class 6 (6MB/s) or HS Class 10 (10MB/s). The speeds listed are the minimum speeds needed to qualify for the class, so in practice the card may manage faster transfers. The cheapest microSD cards you can buy will likely be one of these classes.


Ultra high-speed classes are used for much faster cards, and can get a little confusing. In terms of write speed, there are two UHS classes, 1 and 3, generally referred to as U1 or U3 (often with the number placed inside of the ‘U’ symbol). A U1 card offers a minimum write speed of 10 MB/s, while a U3 card offers a minimum of 30 MB/s. If you want to shoot 4K video, you probably need at least a U3 card.


In an effort to make things simpler for video users, the SD Association also introduced Video Speed classes. These are expressed as a ‘V’ followed by a number, where the number refers to the minimum sequential write speed. So a V6 card can manage write speeds of 6 MB/s, a V30 card can do 30 MB/s, and a V90 card can achieve 90 MB/s. Once again, V30 is the generally accepted minimum for 4K.

How long do microSD cards last?

Current technology means that microSD cards are rated to last for around 10 years, assuming proper care and storage. Of course, they may last longer than that!

Yes, a writable microSD card can have a virus transferred to it by any OS. If you think your microSD card has been infected with malicious software then the best thing to do is format it as soon as possible.

Which microSD cards work with the Nintendo Switch?

Any type of microSD card should work with a Nintendo Switch, though for optimal experience, Nintendo recommends choosing a card with a speed rating of UHS-I or higher.

How do microSD cards get corrupted?

Card corruption can be caused by any number of things, but most commonly the cause is physical damage, or improper removal from a device. Take good care of your microSD card, store it in a safe place, and make sure to always eject it properly from a device before removing it.

Can microSD cards be used in cameras?

Generally no, most cameras require you to use SD cards or other similarly sized formats like CFexpress. An exception is action cameras, which generally take micro SD cards. If in doubt, double-check your camera model online – it should be easy to clear up which cards are compatible with a little light googling.

Looking to save on your equipment?
Explore our range of second-hand, used, and open-box computing items »