Nikon’s original Z6 and Z7 were originally released, offering users the new, larger ‘Z’ mount. This meant new lenses, with greater optical quality and new features in camera. Now, Nikon are going to be offering even more with the new Z7 II and Z6 II.

Both new bodies contain full-frame sensors, use Nikon’s Z-mount and have new Dual EXPEED 6 processors. These powerful new processing engines mean the new bodies have bigger buffers, can shoot at higher frame rates and have improved autofocus speeds and accuracy. Just like the previous models, the Z6 II and Z7 II offer IBIS with up to 5-stops of vibration reduction.

Despite 2020 releasing a variety of contesting mirrorless camera bodies, Nikon's Z6 remained one of the top mirrorless cameras that you can purchase on the market. So, what does the Nikon Z6 II have in store for us? Nikon took on board all the user feedback that came back from the 1st-Gen Z6 to produce this vastly improved Nikon Z6 II camera body. Most notably, some additional features of this camera body include lightning-fast and incredibly powerful Dual EXPEED 6 image processors, vastly improved autofocus and tracking capabilities as well as the addition of a second card slot. Yes, the Nikon Z6 II features dual card slots, one for XQD & UHS-II SD cards and the super-fast CFexpress cards. The Z6 II also enables the use of a battery grip for pro-level shooting and vertical shooting controls. This camera offers everything that is needed for an enthusiast or professional hybrid photographer or filmmaker.

The Review: What our experts say...

The new Z7 II is built around a 45.7MP full-frame CMOS sensor, which will be capable of producing high resolution stills images and stunning video. The ISO range is 64 – 25,600 and like its predecessor it handles difficult lighting situations well. Thanks to those dual processors, the Z7 II can shoot continuously up to 10fps in RAW with AF / AE; with the buffer capable of dealing with up to 50 RAW images and 200 Jpeg images.

The Z7 II has 493 AF points and can now offer users human and animal eye AF in stills and video. You can also focus down to -4EV in low-light mode.

The Z6 II is the lower resolution model of both of the new Nikon bodies with a 24.5MP full-frame CMOS sensor. The ISO range is slightly different than the Z7 II, with a range of 100 – 51,200. With a deeper buffer and quick operation thanks to the dual processors, the Z6 II can shoot up to 14fps RAW with AF / AE and you can shoot at that speed continuously for up to 124 RAW shots and up to 200 Jpegs.

The Z6 II has 273 AF points and just like the Z7 II offers human and animal eye AF and again low-light situations pose no issue for the Z6 II, with the body capable of autofocusing down to -6 EV when using an f/2 lens.

Both bodies weigh around 705g including a card and battery which is nice and light, and features almost exactly the same design as the original bodies. One of the only changes is that there is now a deeper grip, which is not only an ergonomic improvement, but is actually because a new dual-card slot. The new bodies can now take one SD card and one CFexpress / XQD card, which means anyone shooting professionally has the added assurance of a live backup on the day. Weather-sealing has been built into the Z6 II and Z7 II so you can shoot even in the toughest conditions. If you always end up with long shoot times, work in a studio, or don’t like carrying lots of batteries, both new bodies can now be charged whilst shooting using a USB-C port.

The Z7 II can shoot 4K60P UHD (3840 x 2160) video straight out of the box, whereas the Z6 II will only be able to shoot 4K30P UHD until Nikon release a firmware update in February of 2021. Once installed this new update will give the Z6 II the capability to shoot 4K60P UHD.

Unfortunately, you can only shoot 8-bit video internally, however, if you’re looking for more, you can output 10-bit video via the mini HDMI output. 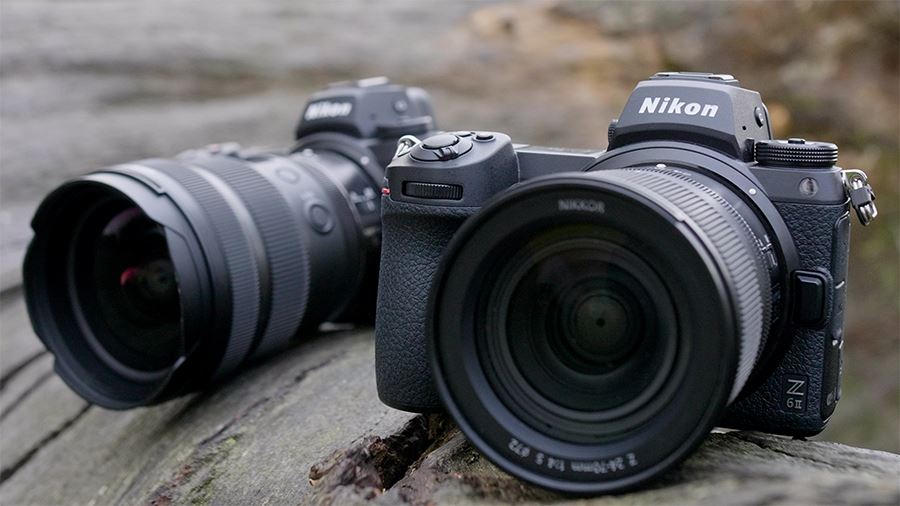 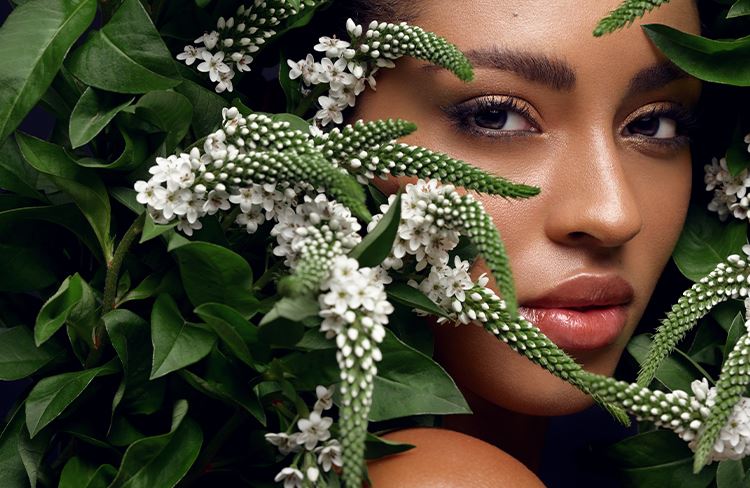 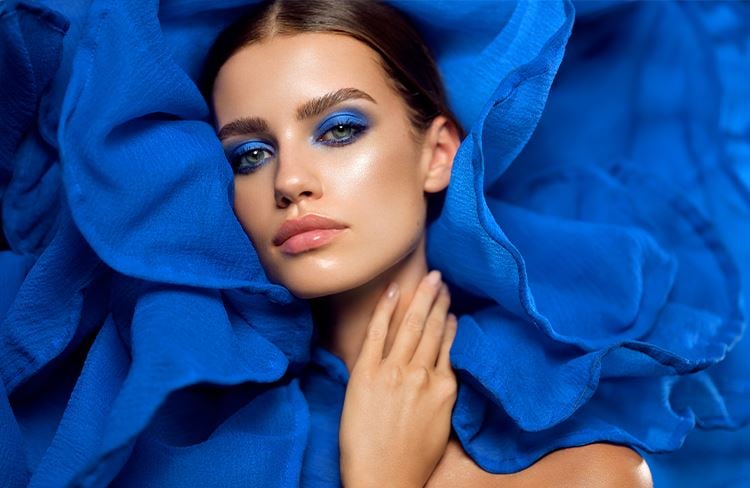 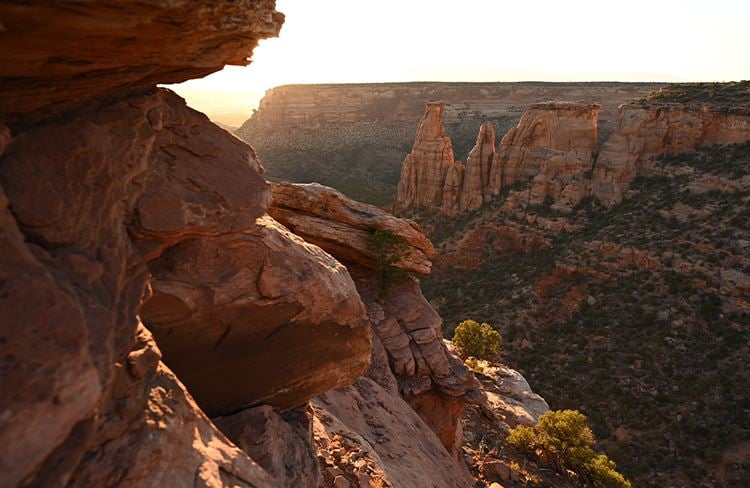 Unlike previous models, Nikon’s designed an optional battery grip - The MB-N11, for the Z7 & Z6 II. The grip features integrated and ergonomic controls effective vertical shooting as well as allowing you to hot-swap batteries during a shoot without losing power to the camera.

Does the Nikon Z7 & Z6 II have dual card slots?

Yes! Nikon understood that this was a feature that many wished for in the previous models, so they’ve added dual card slots; one for XQD & UHS-II SD cards and the super-fast CFexpress cards.

Do they have image stabilisation?

Both new models feature a strong and stable 5-Axis Vibration Reduction. This system offers 5-stops of image stabilisation regardless of the lens you use. This VR system also offers 3-stops of stabilisation when using a lens with the optional FTZ Adapter.

Trading up to the Nikon Z6 II

Trading up to the Nikon Z7 II

See all articles
Why buy from Wex?