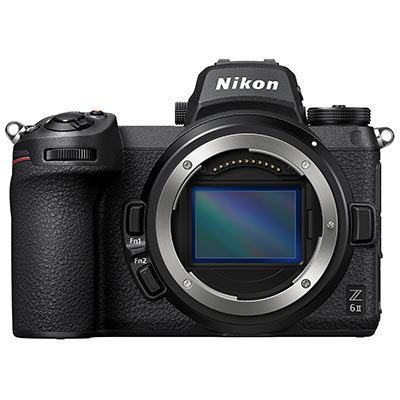 Despite 2020 releasing a variety of contesting mirrorless camera bodies, Nikon's Z6 remained one of the top mirrorless cameras that you can purchase on the market. So, what does the Nikon Z6 II have in store for us? Nikon took on board all the user feedback that came back from the 1st-Gen Z6 to produce this vastly improved Nikon Z6 II camera body. Most notably, some additional features of this camera body include lightning-fast and incredibly powerful Dual EXPEED 6 More

The Z6 II sees an enhanced, faster and generally more powerful performance over its predecessor the Z6. This is made possible thanks to the not one, but two EXPEED 6 image processors and it's these dual processors and the super-high refresh rate that allow the camera to capture large images bursts without missing a shot.

The buffer allows shooting of up to 200 JPEGs or 50/112 12-bit uncompressed RAW images in one single burst and the dual processing engines have a lightning-fast write speed meaning you won't have to wait for the camera to load up the images for inspection or for your to continue shooting after the initial image burst.

Nikon's mirrorless digital cameras are well known for their impressive light-gathering ability. It's these capabilities that allow you to capture and create stunning images or video footage in almost any lighting situation. Working together, the wide 100-51200 ISO sensitivity range and the dual EXPEED 6 image processors produce virtually grain-free images, no matter the lighting conditions. The Z6 II gives you the scope to effectively pick out subtleties in shadows and darker areas of your frame, allowing the creation of compelling, detail-rich images.

Super-fast and accurate focus acquisition is achieved by the Nikon Z6 II's ultra-wide hybrid autofocus system. This AF system uses hybrid phase-detection/contrast autofocus with AF assist and features sensitivity -4.5 to +19 EV (with low-light AF of -6 to +19 EV). Furthermore, you can shoot 10/14 frames per second at full resolution with full autofocus and auto exposure. The wide AF provides a 90% coverage of the entire frame and when paired with Nikon's high-performance Z mount lens, you can easily detect and track subjects who appear at the edge of the frame.

Eye- and Face-detection are two other features in this camera's arsenal. This intelligent detection is able to find and lock onto your subject's eye and will even retain focus if your subject's eye is briefly obstructed. This eye-detection also works with groups of people as well as being customisable, allowing you to select the eye your camera will track. Equally, the face detection is quick and accurate and will maintain focus on faces even when your subject moves. All of the above is available for both video and stills, and you can set your AF speed and tracking sensitivity during video capture.

With all this extra power and high-performance, you need an enhanced workflow. Something that was commented on the Z6 body was the single card slot which ultimately limited some users. Nikon took on these comments and equipped the Z6 II with two card slots - One UHS-II compatible SD card slot and the other is designed for use with XQD cards or ultra-fast CFexpress memory cards.

Not only do these dual card slots allow for faster performance, but what they do is help you custom your workflow. You can separate stills and video footage, or RAW and JPEG images. You can copy files between cards or even configure slots for overflow or backup. This customisation is a key part of making this camera as user-friendly as possible.

From what we've learned from the Z6 II's predecessor and the specs above, this camera is capable of stunning still image capture. However, that's not all it can do. The Z6 II supports full-frame 4K UHD filming at 30p and this is set to be raised to 4K60p from early 2021 via a free firmware update.

It's able to shoot full HD,120p slow-motion and you can also make use of the camera's time-lapse feature, time codes, logarithmic (N-Log) and HDR (HLG) movie output. The camera's full-frame sensor and full-pixel readout provide a wide dynamic range as well as clarity-rich images, and its flexible frame rates which increase your filming options and allow you to output footage to however your client may need.

When it comes to colour, Nikon's improvements to colour grading provide you with more flexibility. You're able to record video footage at a high 10-bit depth. Recording at this level will reproduce billions of more colours over standard 8-bit recording. You can even record 10-bit output directly to your external recorder via the camera's HDMI port. However, the Z6 II offers an alternative workflow which removes time-consuming colour grading and allows you to shoot video footage that'll be ready for instant playback on HDR monitors. HLG shooting formats preserve more detail, contrast and dynamic range. This function enables immediate and high-quality footage without the need for post-processing.

A benefit which is continued in the Z6 II is the in-camera five-axis optical Vibration Reduction. This is ideal for both stills and steady video and allows you to shoot at five stops slower delivering clearer photos in lower lighting. You'll also capture smoother video footage without irritating and detrimental camera shake. Nikon has also kept the Sport Mode which provides a stable viewfinder image when you're trying to capture subjects moving at exceptionally high speeds, make it perfect for sports and/or wildlife capture 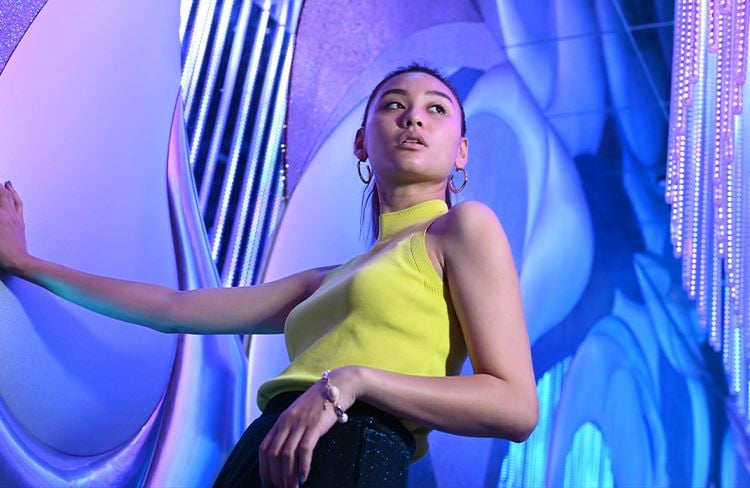 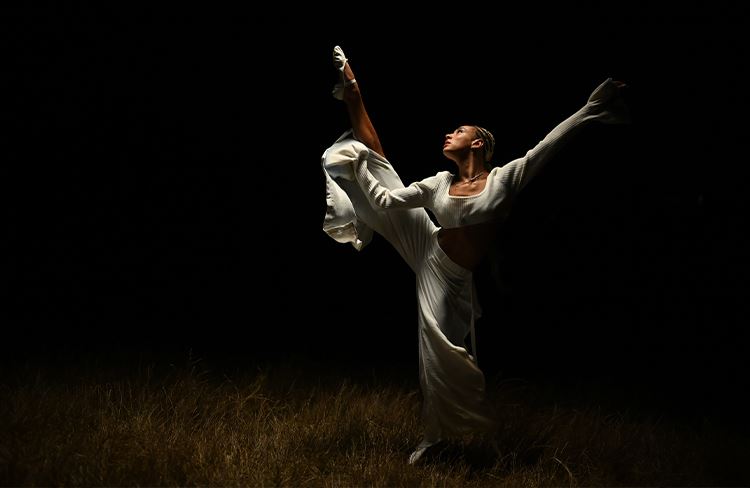 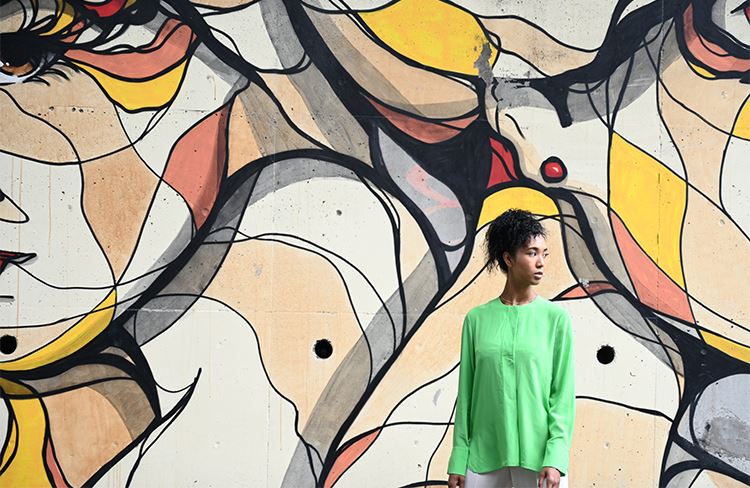 Does the Nikon Z6 II have dual card slots?

Yes! Nikon understood that this was a feature that many wished for in the Z6 body, so they've added dual card slots; one for XQD & UHS-II SD cards and the super-fast CFexpress cards.

Is there a battery grip available?

Nikon has designed MB-N11 battery grip for the Z6 II which offers professional-handling and ergonomic buttons for efficient vertical shooting, as well as the option for hot-swapping batteries during a shoot without losing power to the camera. 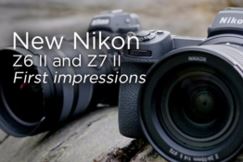 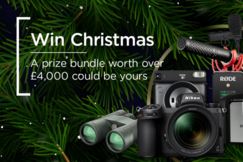 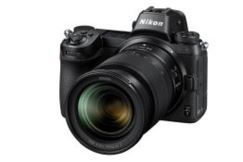 Read More about the Nikon Z 6 and Z 7 Mirrorless Cameras | Is Z Mount the Future of Photography?