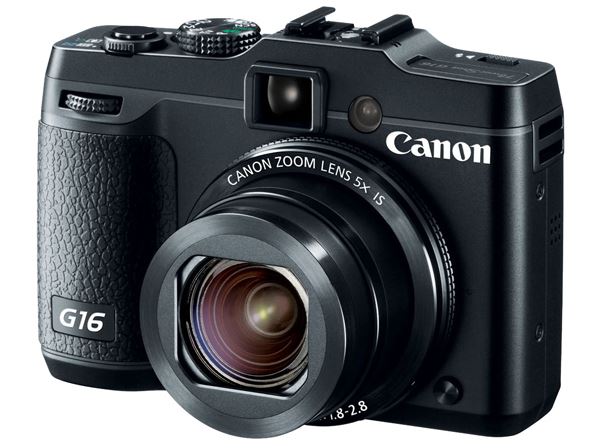 Canon has bolstered its PowerShot compact series with three new releases, including a replacement for the popular PowerShot G15.

The Canon G16 also features the same DIGIC 6 processing engine as the Powershot SX270 HS and SX280HS, which is said to bring a raft of changes to both stills and video functionality, including the option to switch between 30fps and 60fps options when recording video.

The processor is also said to improve autofocus and control noise better than previous engines, and with a UHS-1 memory card in place the camera is capable of capturing images at 12.2fps for six frames, which then drops to a rate of 9.3fps. 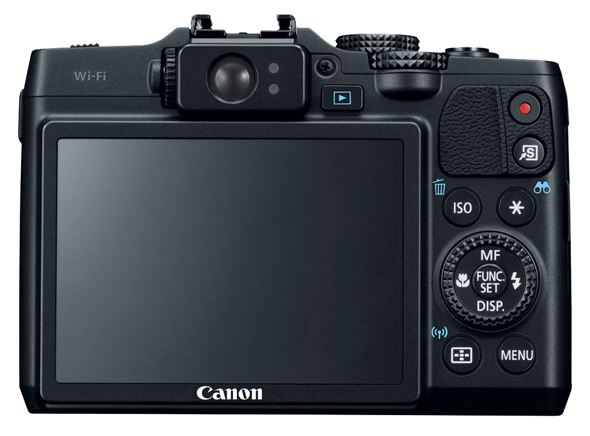 The Canon G16 offers the same 28-140mm f/1.8-2.8 optic as its predecessor, as well as an enhanced Image Stabilizer function which promises correction for up to for extra EV stops over what would normally be possible. Around the back, there's a 3in LCD screen with a 922k-dot resolution, above which sits a small optical viewfinder.

The PowerShot G16 also incorporates a new Star setting which offers a number of different options for capturing stars and star trails, including a star time-lapse movie mode. Other features of note include a new manual focus peaking option, as well as an HDR mode and a dual-axis level function. 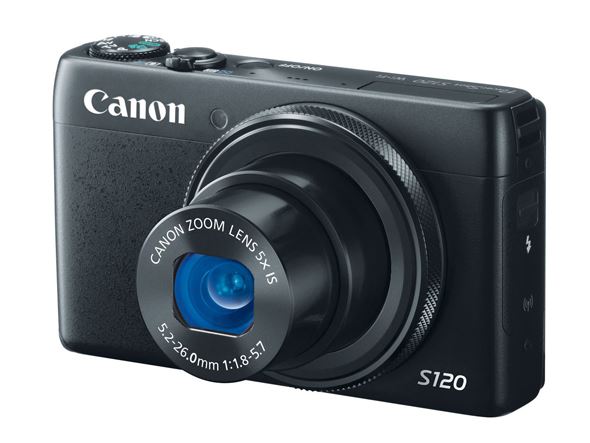 Canon has also announced a replacement for the PowerShot S110. The PowerShot S120 arrives with a lens bearing the same 24-120mm focal length as its predecessor, albeit one with a slightly wider f/1.8-5.7 aperture.

More significant improvements over the S110 include a 922k-dot capacitive touchscreen (taking the place of the S110’s 460k-dot alternative) as well as the same DIGIC 6 processing engine described above. It also maintains the same Wi-fi and GPS-by-mobile functionality as the PowerShot S110. 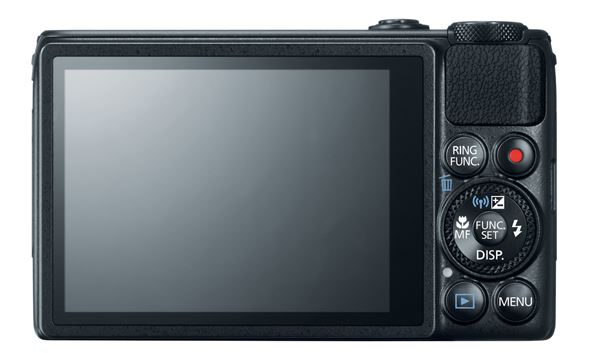 Canon's third camera of the announced today is the PowerShot SX510 HS, which replaces the PowerShot SX500 IS. Key features include a 12.1MP High Sensitivity sensor and a 30x optical zoom which stretches from 24-720mm. The new model also mirrors its launch partners in offering Wi-fi functionality and is equipped with a 3in LCD screen with a 461k-dot resolution.

The SX510's Zoom Framing Assist function, meanwhile, is said to automatically zoom to maintain the same subject distance when a human subject is moving, something that's potentially quite useful should the subject stray outside the frame. 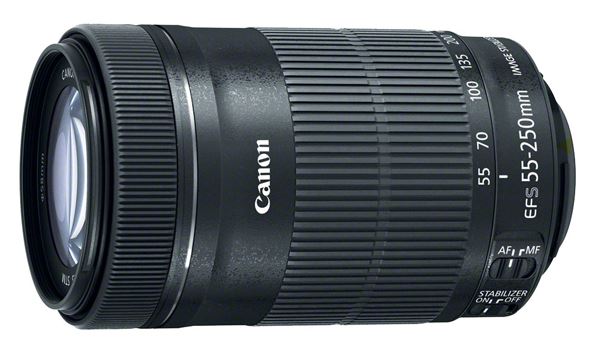