A few slim IXUS compacts, some LEGRIA camcorders and a SELPHY connected printer round off the firm’s raft of announcements at this year’s CES 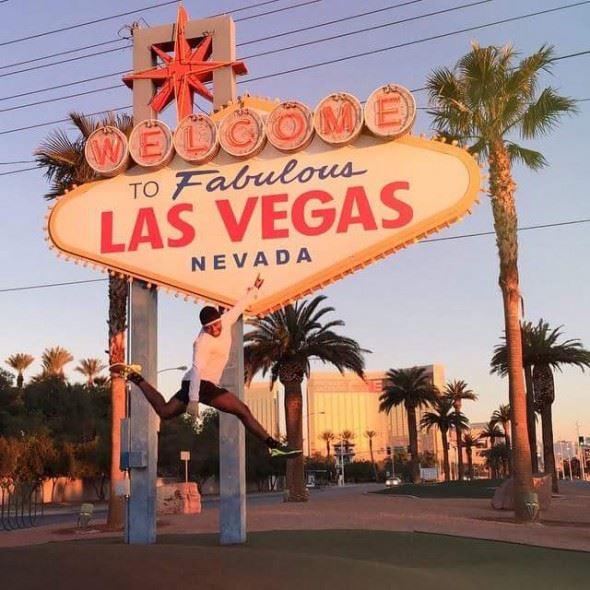 We report the latest from CES 2016 in Las Vegas

The point-and-shoot IXUS camera series gets three new entries today in the form of the Canon IXUS 285 HS, IXUS 180 and IXUS 175, three eminently pocketable cameras designed to be adaptable for any shooting situation. 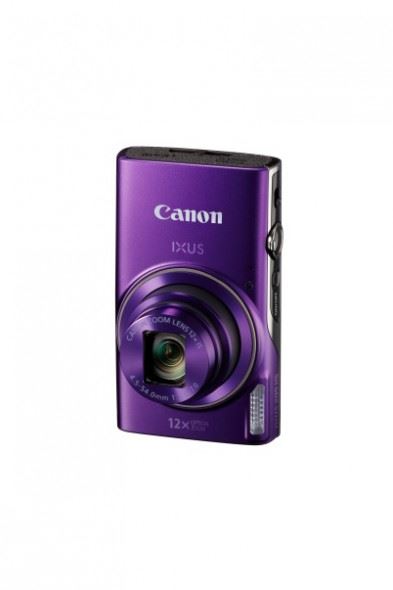 The metal-bodied IXUS 285 HS features a 20.2MP CMOS sensor and a 12x optical zoom lens whose reach can be digitally extended to 24x with ZoomPlus. An onboard Auto Zoom feature helps with framing when using the extreme end of the zoom.

The IXUS 285 also shoots Full HD 1080p movies in MP4 format, and everything you produce is instantly shareable via one-tap Wi-fi with Dynamic NFC. Image Sync will automatically back up images to the cloud, giving you peace of mind over hard drive crashes and the like. 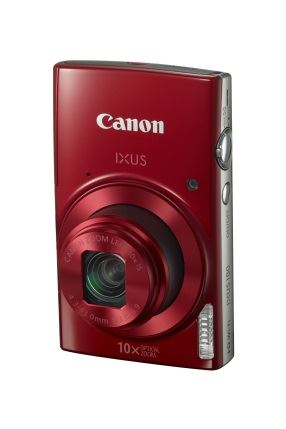 Also along for the ride are the IXUS 180 and 175, sporting 10x and 8x optical zooms respectively, both of which can be digitally doubled with ZoomPlus.

Both also benefit from the IXUS 285’s extensive connectivity options, making it easy to share shots from wherever you are. 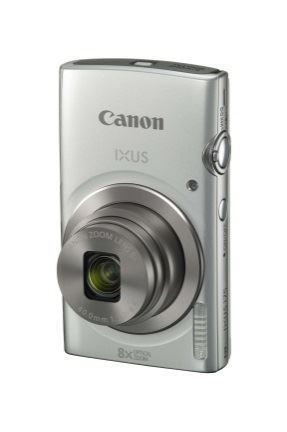 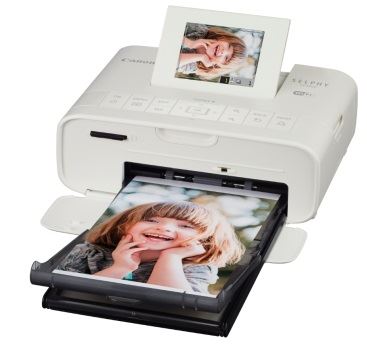 Canon also announced the SELPHY CP1200, the latest in its range of smartphone-connecting printers. Once you’re set up you can get shots out of your phone and onto printer paper in lab-level quality in under a minute.

Using its Dye-sub technology the printer allows the user to select from four different finishes without changing paper, and the option of adding a rechargeable battery pack good for up to 54 prints means it’s useful for printing on the go. 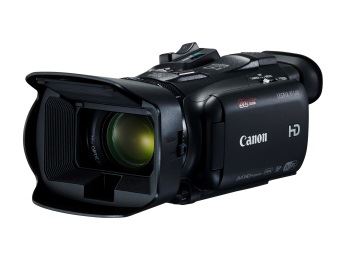 The LEGRIA HF R706, LEGRIA HF R76 and LEGRIA HF R78 are designed for capturing moments with the family, which they will do in crisp detail thanks to their Full HD CMOS sensors. Optical Image Stabilisers with Dynamic Mode should see footage stays nice and stable, and Automatic Zoom Framing Assist helps keep things focused even at a distance,