Faster than ever before – Fujiilm finally unveils its 50mm f/1.0 lens for the X series 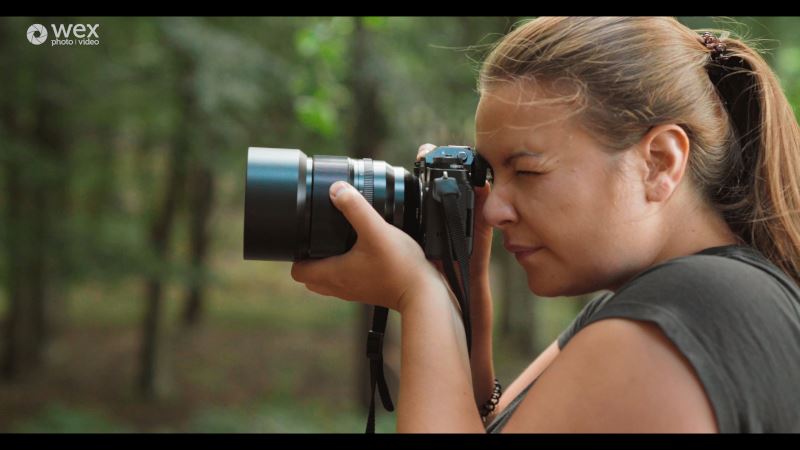 We’ve heard whispers about it in the past, but the day has arrived at long last – Fujfilm has announced the first f/1.0 lens with autofocus for mirrorless.

Find out more about the Fujifilm XF50mm F1.0 R WR

For a closer look at the lens in action, you can watch our hands-on preview video below:

As well as ensuring the lens has excellent autofocus, Fujifilm has also worked to make manual focusing easier to operate, for those who prefer to make their fine focusing adjustments the old-fashioned way. 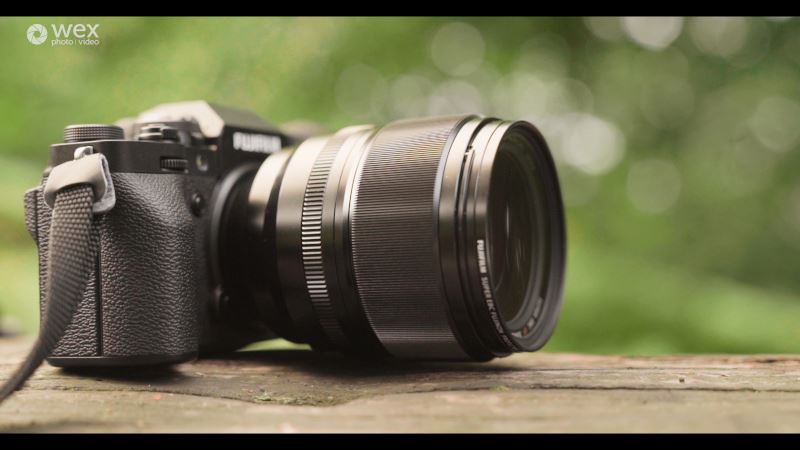 While the lens has a sophisticated optical construction of 12 elements in nine groups – including one aspherical element and two extra-low dispersion elements – the spherical aberration has been intentionally left alone when the lens is set to f/1.0. This is to further soften the bokeh and give the Fujifilm XF50mm F1.0 R WR a distinctive individual character.

Bokeh is aided by the nine-bladed rounded diaphragm, and what’s more, thanks to the 0.7m focusing distance, you can get really close to your subjects.

The new lens very much takes the best of what’s come before. According to Fujfilm, the XF50mm F1.0 R WR provides equivalent resolution to the XF56mm F1.2 when it’s set to f/1.2, and reduces vignetting in the same manner as the XF90mmF2 when set to f/2. 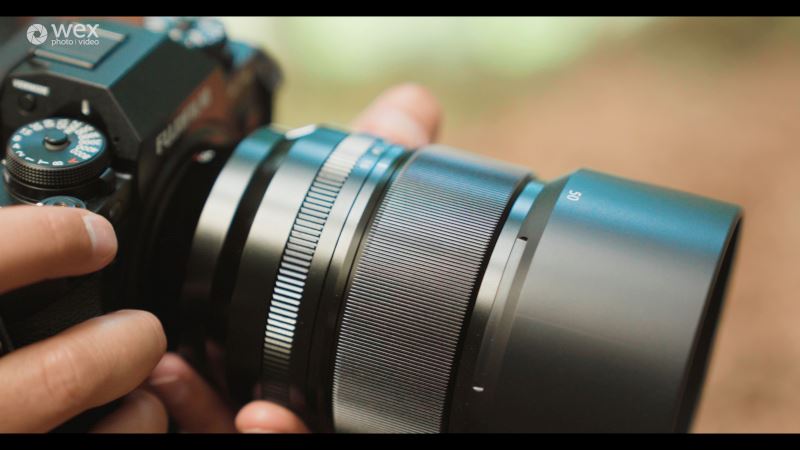 The XF50mm F1.0 R WR is also dust- and weather-sealed in eleven places, and capable of operating in temperatures as cold as -10°C. It weighs 845g – reasonably slender for a lens of its type – and has a filter thread of 77mm.

The Fujifilm XF50mm F1.0 R WR looks like a hugely exciting lens – Fuji X users are in for a treat when it officially arrives in late September! For now, you can head to our store page to find out more about the lens and get your pre-order in.

How to shoot black and white portraits