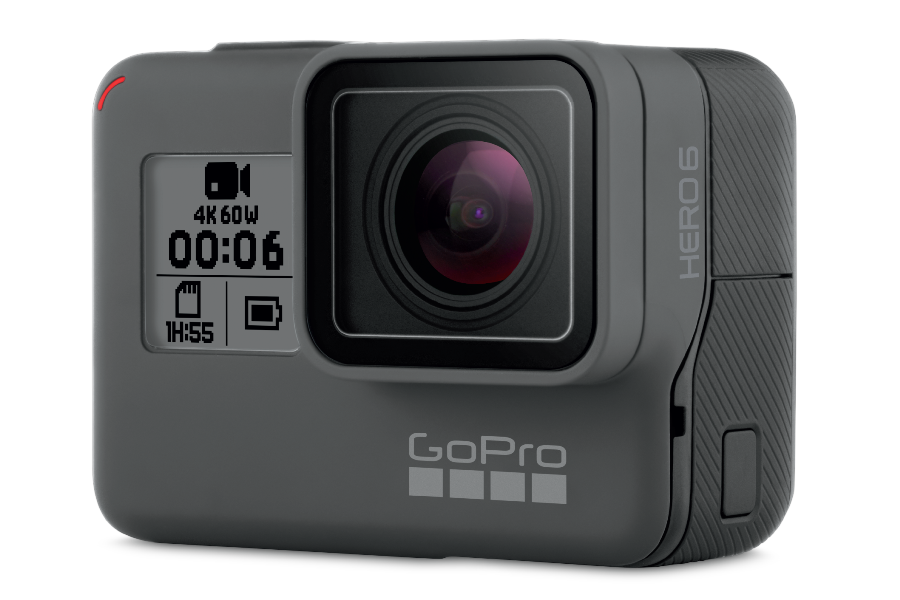 The new model upgrades on what came before in the Hero 5 Black, while adding a few new features of its own.

Its video capabilities have been given a boost: the Hero 6 Black is capable of recording 4K video at 60fps – twice the frame rate of its predecessor. It shoots 12MP stills and can burst-shoot at speeds up to 30fps.

Another new feature GoPro is showing off is called QuikStories. This allows the Hero 6 Black to send footage straight to your phone, where the app automatically transforms it into an edited, shareable video. This is helped along by upgraded 5 Ghz Wi-Fi, which should speed up transfer of images and video.

The Hero 6 Black houses an all-new GP1 chip, which GoPro says should deliver improved image quality and smoother video footage. Also on board is GoPro’s most advanced video stabilisation system yet, and low-light capabilities have been bumped up too.

The Hero 6 Black is, of course, waterproof down to depths of 10m. It also tracks your GPS path, speed, elevation gain and more, all of which can be overlaid on your video if you so choose.

It responds to a number of voice commands to change modes and start/stop recording, and can capture time lapse and looping videos.

Below are a few sample images captured with the GoPro Hero 6 Black: 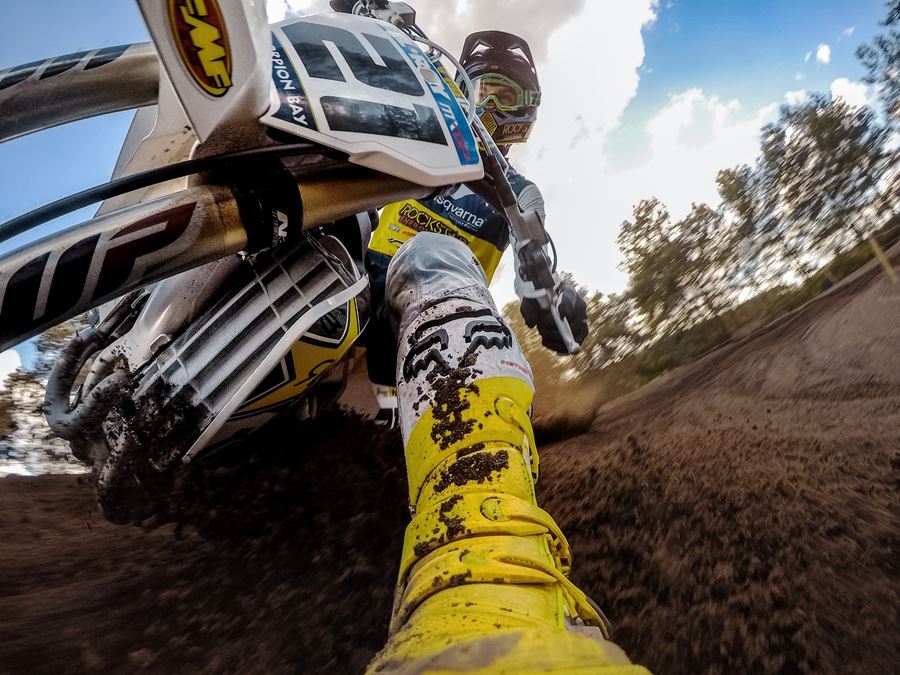 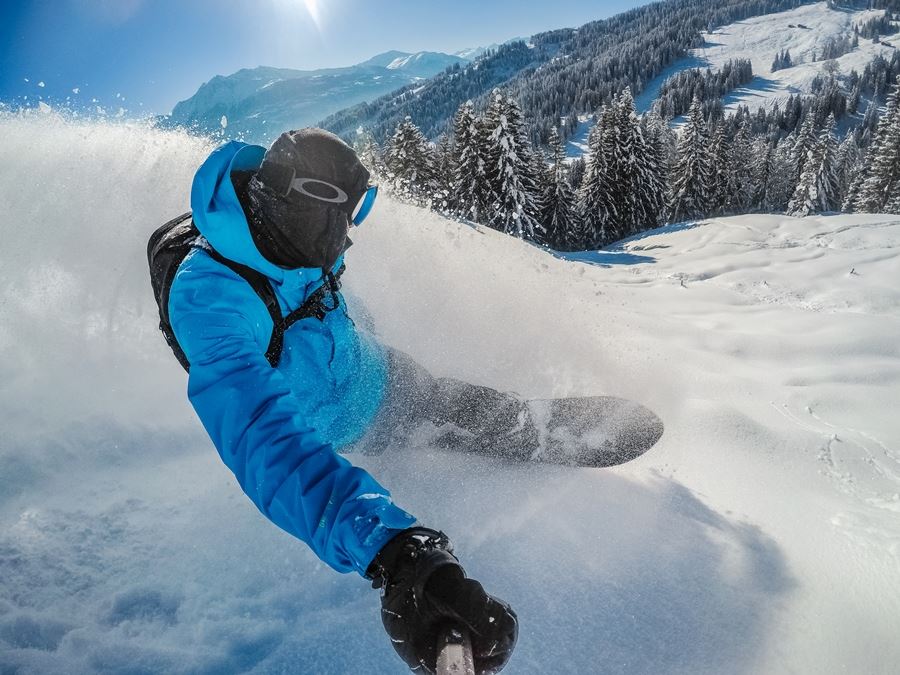 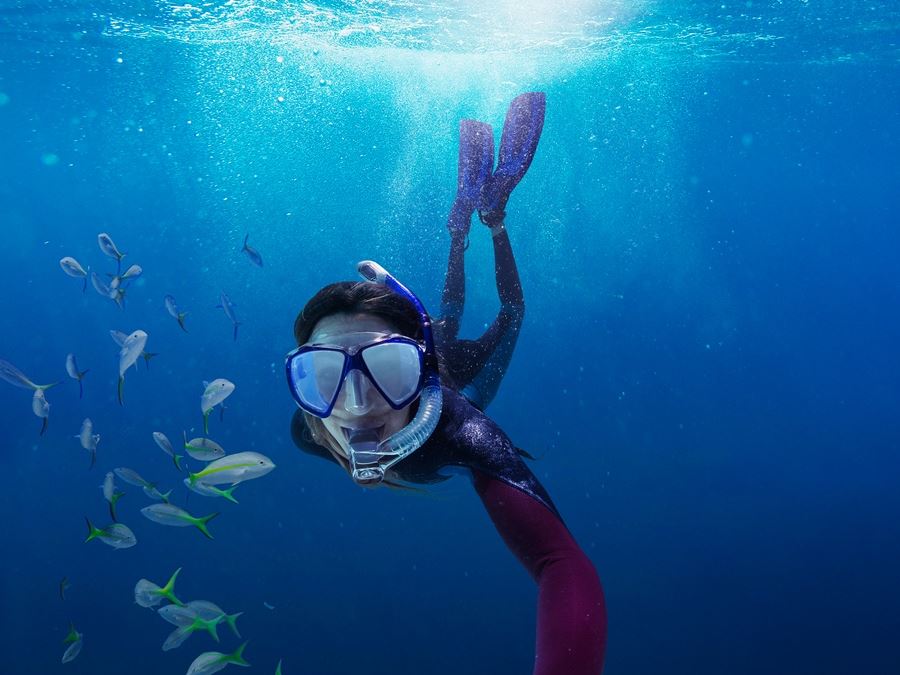 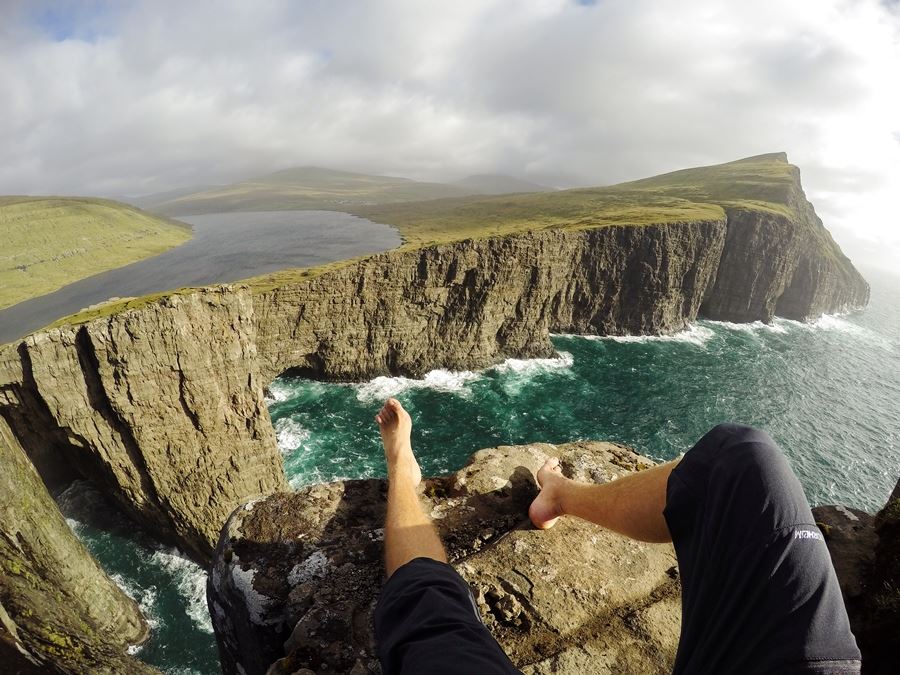 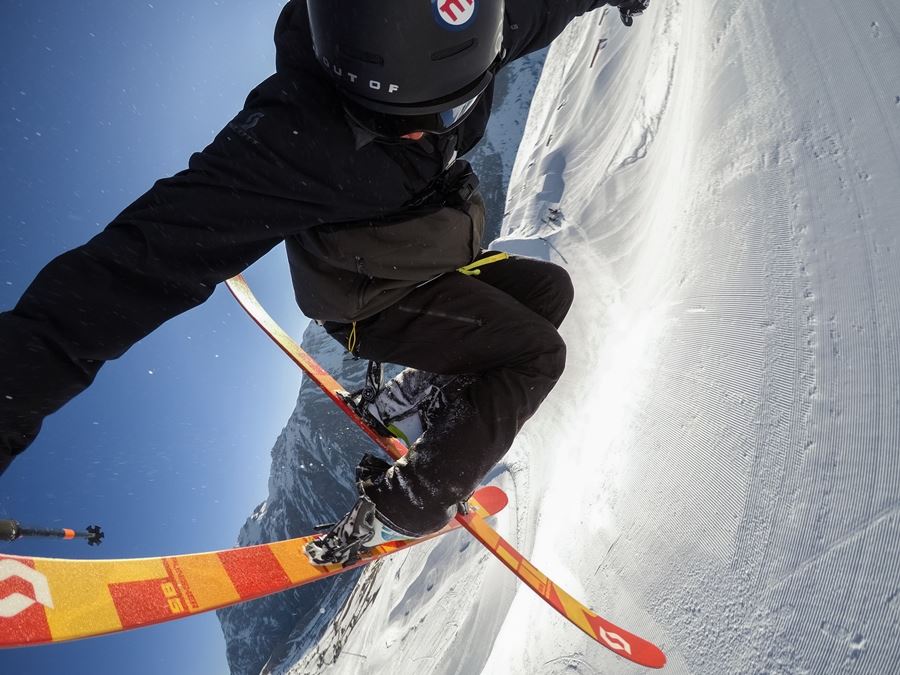 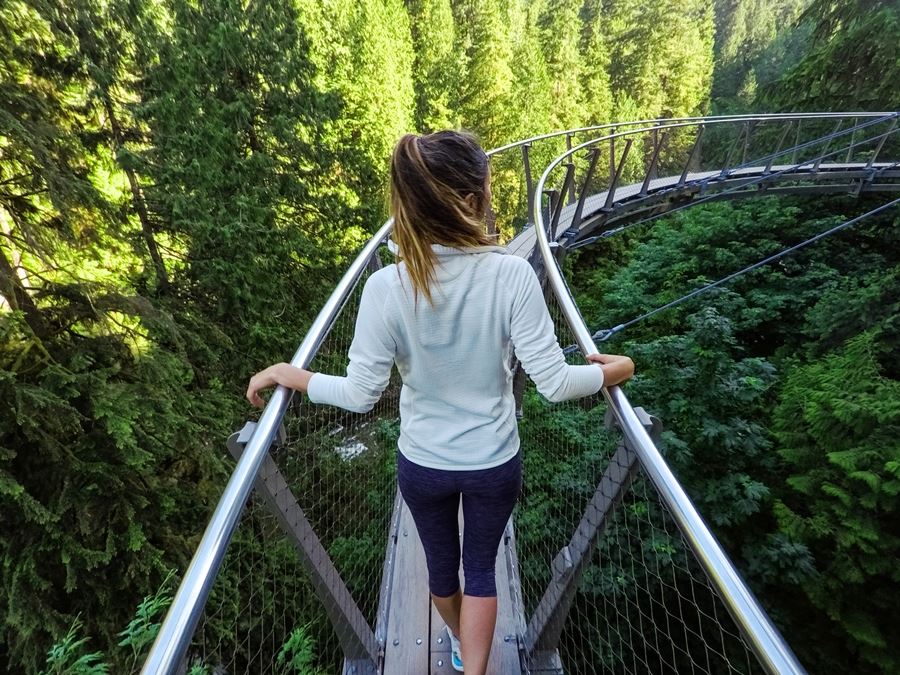 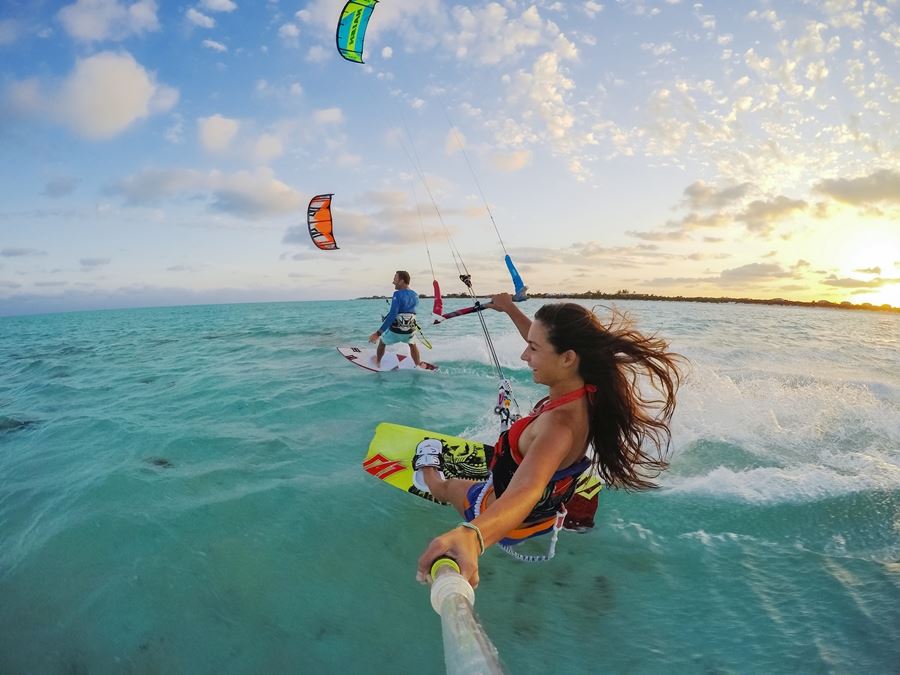