Olympus’ PEN E-PL9 provides an attractive option for those who enjoy the simplicity of using a smartphone, but want the control and image quality of a dedicated CSC 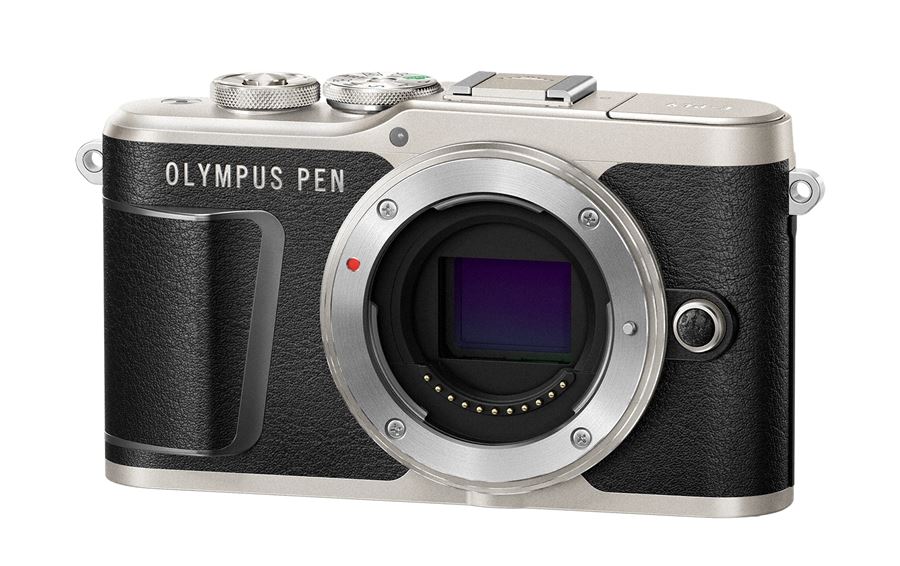 The PEN E-PL9 boasts an appealing leather and metal finish, and is available in black, white and brown.

Olympus has announced the PEN E-PL9, a camera that’s set to make the transition between smartphone snapper to fully-fledged photography enthusiast as seamless as possible. This stylish CSC will arrive in three colours: black, white and brown, and attempts to merge the intuitive nature of a camera phone with the control and image quality of a dedicated compact system camera, complimented by a broad lens range.

Scene modes can be easily accessed using the touch-screen. Users simply double tap the image that most closely resembles their needs and the camera will choose the appropriate settings. The E-PL9 also features a number of advanced creative shooting modes such as HDR, multiple exposure, sweep panorama and even focus bracketing. In addition, the screen can be flipped down for easy selfie compositions and an e-Portrait mode smooths skin tones in-camera. 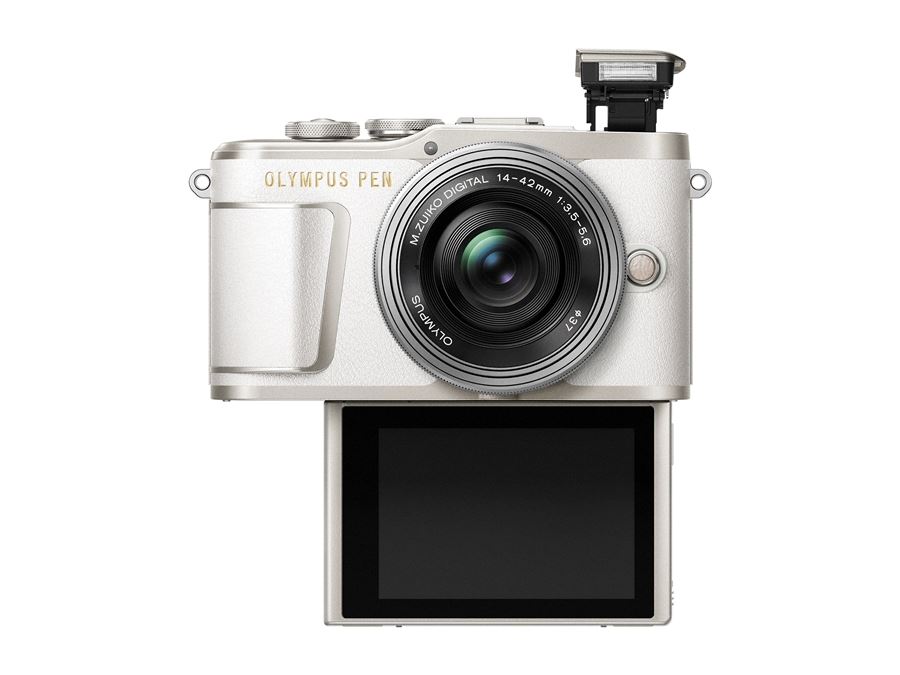 Selfies couldn't be easier to take, thanks to the tilting screen.

Although the function can be omitted entirely, users who enjoy the functionality of a smartphone can choose to tap the touch-screen to either shoot or focus — making use of the camera’s 121 AF points.

Useful tips for operating the E-PL9 are easy to access through the free OLYMPUS Image Share app (Android and iOS), thanks to a new set of video tutorials. Bluetooth LE and Wi-Fi connects the camera with your smartphone (even when asleep); opening the OI Share app will even wake the E-PL9, eradicating the need to do so manually.

In-body stabilisation will prove useful when capturing both stills and video. The device supports 4K video at 30fps, with the ability to extract images, and a pop-up flash provides a burst of light when required. Despite its extensive features, the E-PL9 weighs a mere 332g and measures 117x68mm, and it could also rival your smartphone's slick design, thanks to a high-grade leather and metal finish. 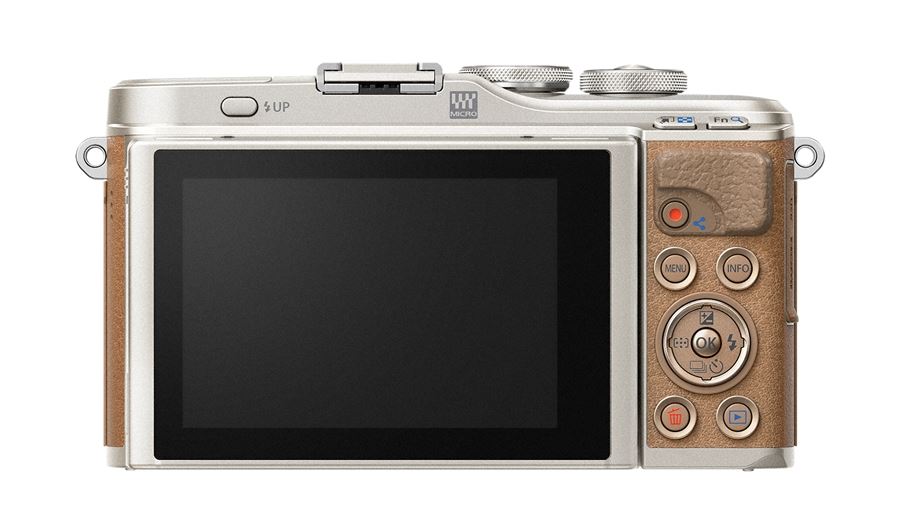