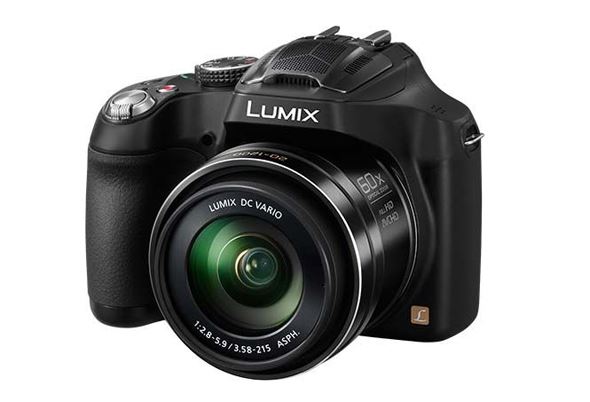 Panasonic has added a new superzoom camera to its acclaimed Lumix range, the FZ72.

The Panasonic FZ72 offers an expansive 60x optical zoom, which spans a focal range equivalent to 20-1200mm in 35mm terms. While this telephoto focal length has been previously achieved by Canon’s PowerShot SX50 HS, the FZ72 has the advantage of a wider wideangle setting. 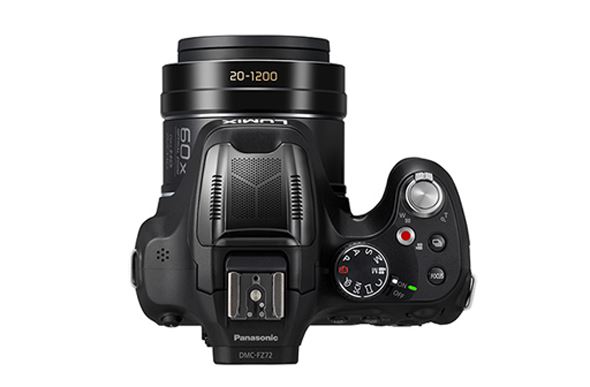 When used with the optional DMW-LT55 1.7x Tele Conversion lens (pictured below) it’s possible to extend this optical zoom to a staggering 102x, so it comes as some relief to discover the inclusion of Panasonic’s POWER O.I.S. technology to help keep images sharp.

The camera’s 16.1MP High Sensitivity sensor is partnered with the company’s LSI Venus Engine, with the latter also allowing a 9fps burst shooting mode, which drops to 5fps when continuous AF is enabled. Panasonic’s Light Speed AF system is also on board to help keep focus speeds swift and focus accurate as subjects move around the scene. 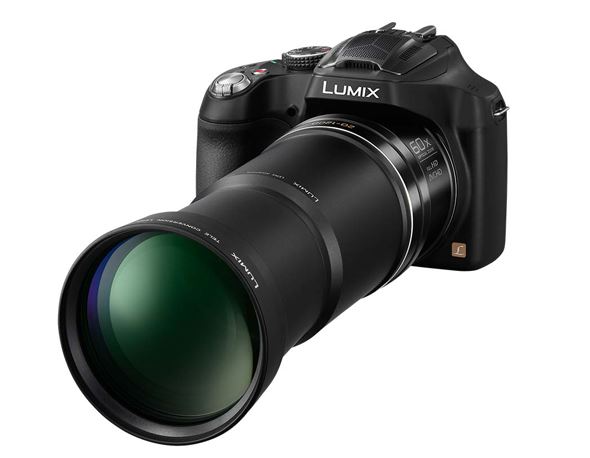 As we may expect, the Panasonic FZ72 is capable of full HD video capture, with the further advantage of the lens’s POWER O.I.S. system the works during recording. One new addition to video functionality, however, is the Wind Shield Zoom Microphone, which is said to minimise wind noise by approximately 70% over the previous Lumix FZ62. 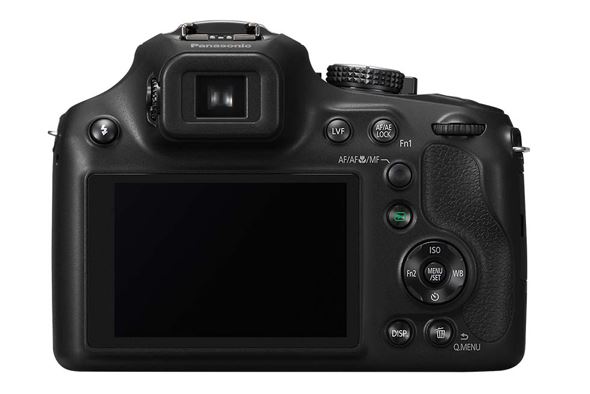