Today Sony announced a new entry-level model to their Alpha D-SLT range and a brand new NEX-series model, the NEX-F3....

The Sony Alpha A37 Digital SLT 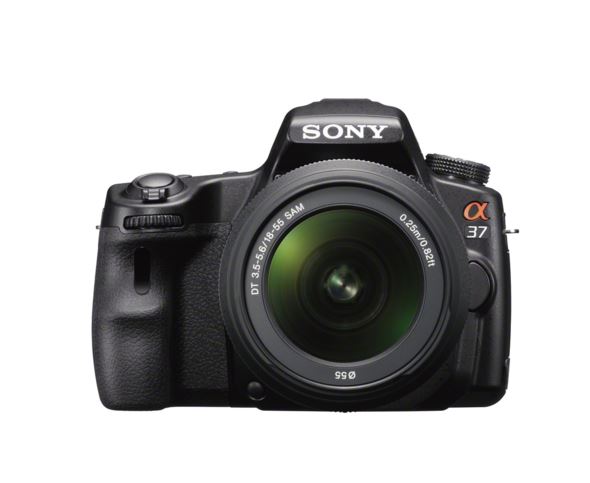 Replacing the older A35 model, the new Alpha A37 is Sony's entry-level offering in their range of SLT cameras equipped with their revolutionary Translucent Mirror Technology (read more about the SLT system here). 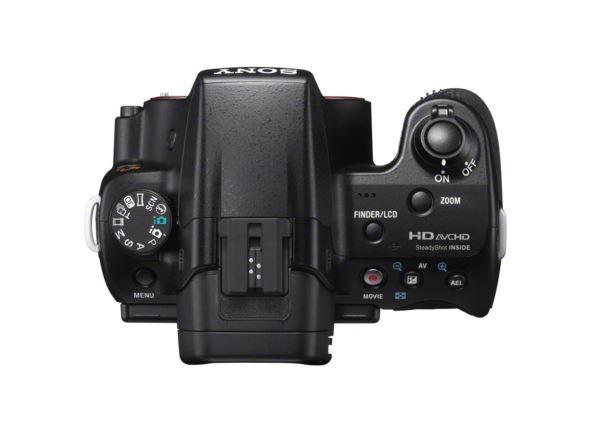 As you can see in the comparison table below, the A37 is a more refined entry-level SLT, with just a couple of tweaks compared to the model it replaced. In addition to the latest Sony Exmor APS HD CMOS sensor and new generation BIONZ image processor, the A37 gains a broader ISO range up to 16000.

Physically, the rear LCD screen has seen a few changes when compared to the one found on the A35. You'll notice it's now slightly smaller (downsizing from 3.0" to 2.6") and at a much lower resolution (from 921k down to 230k), although it's now tiltable up to approximately 135 degrees and down 55 degrees for more flexible and creative shooting opportunities. Although this may seem like a downgrade, it looks like a repositioning of the entry-level model compared to its counterparts higher up the Sony SLT food chain - and this is reflected in a lower RRP price point than what the A35 was launched at, so budding photographers are still in line for a camera that's good value for money. 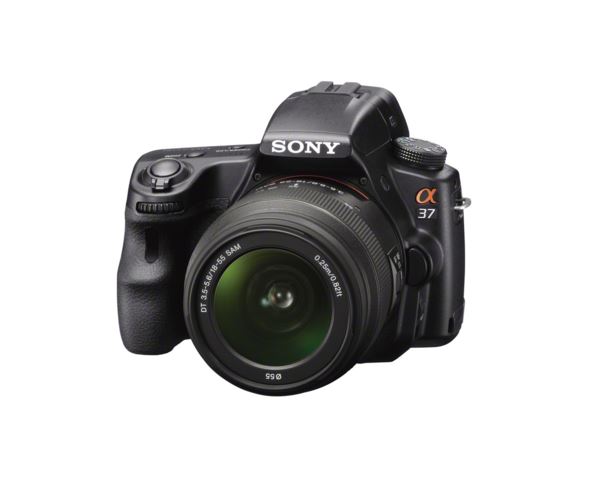 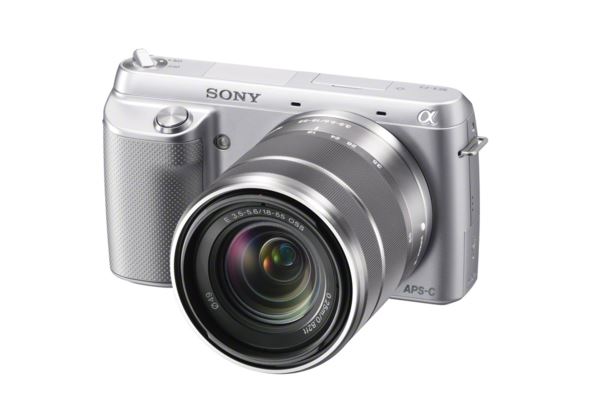 The NEX-F3 is the new entry-level model in Sony's ever-popular ILC (Interchangeable Lens Camera) range and like the A37, it's replacing an older camera too - in this case it's the NEX-C3. 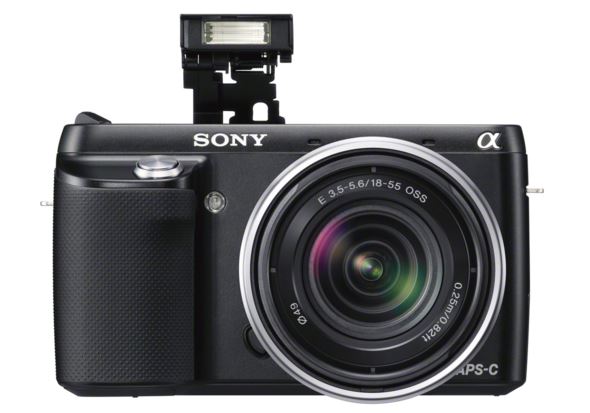 Also available in black, the NEX-F3 is equipped with a built-in flash too

The 16.1 megapixel APS-C sized HD sensor brings the quality of a digital SLR into the NEX-F3's much smaller and lighter body, making it a serious contender for entry-level DSLR photographers unsure about the bulk of the other options out there. Rounding out it's impressive list of features, the F3 also boasts an ISO range from 200 to 16000, the ability to shoot up to 5.5 frames per second at full resolution and a built-in flash.

Another nifty feature of the newest NEX is the 180° tiltable screen, which also happens to be an impressive 3.0" 920k dot resolution LCD. Coupled with the 3-second countdown timer, this will surely be a hit for the self-portrait fans among us. 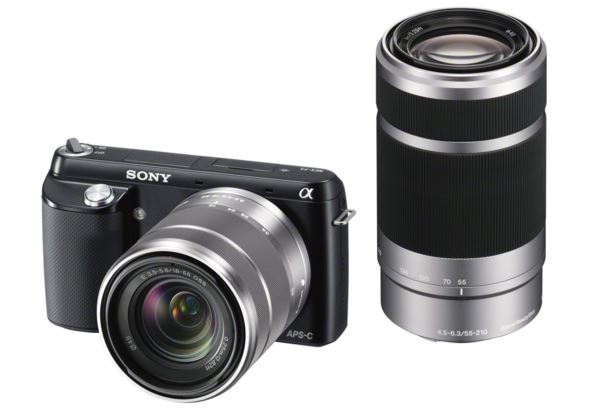 The NEX-F3 will be available in a twin lens kit, as well as single lens & body only options

In comparison: NEX-F3 vs NEX-C3

The Sony Alpha NEX-F3 is also available to pre-order at Wex Photographic with 18-55mm lens in both black and silver versions.