The SmallHD Focus has positioned itself as an attractive monitoring solution for filmmakers who shoot on smaller, DSLR-sized rigs. 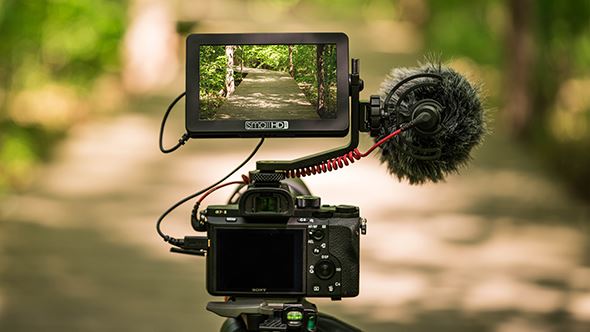 The Focus is the cheapest monitor from SmallHD at launch, but packs the same interface and much of the same features as seen on their more premium monitors. SmallHD’s co-founder Wes Phillips said, “Our goal was simple: to bring filmmakers who are limited by space, time, or budget a tool to significantly increase the production value of their work, without breaking the bank”. 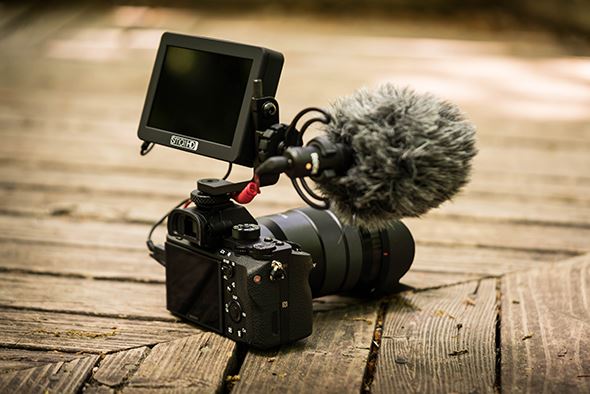 Straight out of the box, the SmallHD Focus can be directly mounted to your camera via the hot shoe mount, thanks to the included Tilt Arm. This mount has 180 degrees of vertical rotation, which should make for easy monitoring and adjustment for those run-and-gun situations. On the side of the arm is a vertically mounted hot shoe, so filmmakers still have the ability to rig additional accessories, such as microphones and small lights. 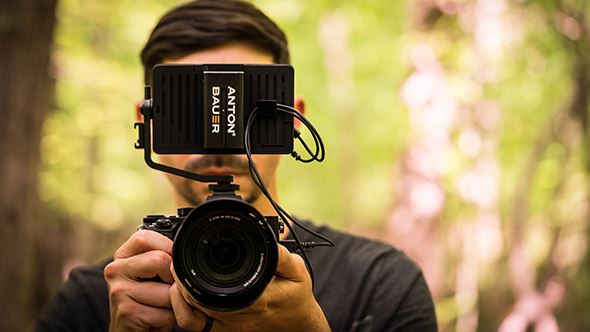 The Focus is powered by a single centre-mounted Sony L series battery. One of the more interesting features that this unit has is the ability to pass through power to small-format cameras. The auxiliary power output from the Focus can power cameras like the Sony Alpha series. SmallHD says the result of this should be an increase in a Sony A7 camera’s battery life to around two and a half hours. This should equate to around two to three times more battery life than one would expect from Sony’s standard NP-FW50 batteries.