In the thick of summer, there are plenty of wildlife photography opportunities all over the UK – Tom Mason provides some tips for where to go 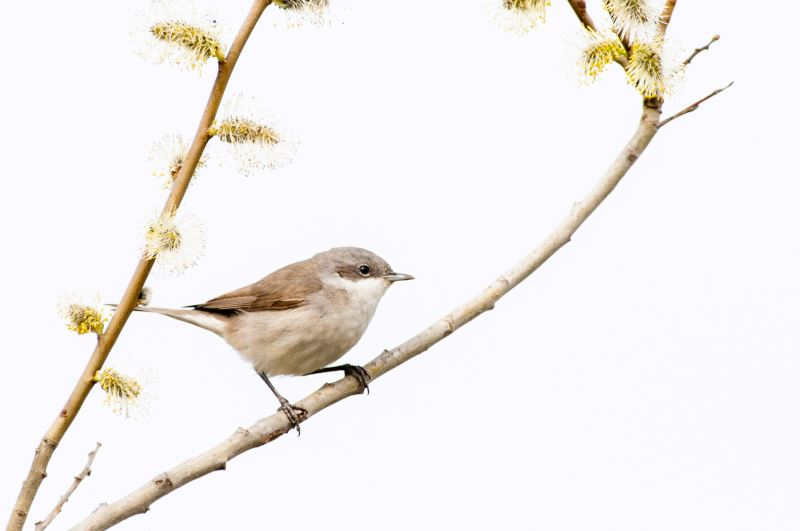 This is a great time for photographing warblers and more! All images by Tom Mason

Now we’ve passed the solstice, summer is in full force in the UK. Over the last few months, wildlife has been flourishing and making the most of the fantastic weather, with much focus on breeding and raising their young.

As we step into July, many species are taking a step back, recovering from the breeding season’s stresses, while many of the youngsters try to keep out of harm’s way as they learn to forage and fend for themselves.

Some wildlife, however, is still showing well in July. Warblers, terns, and butterflies are all still in abundance, and if you’re lucky, little owls can also be a great local find! 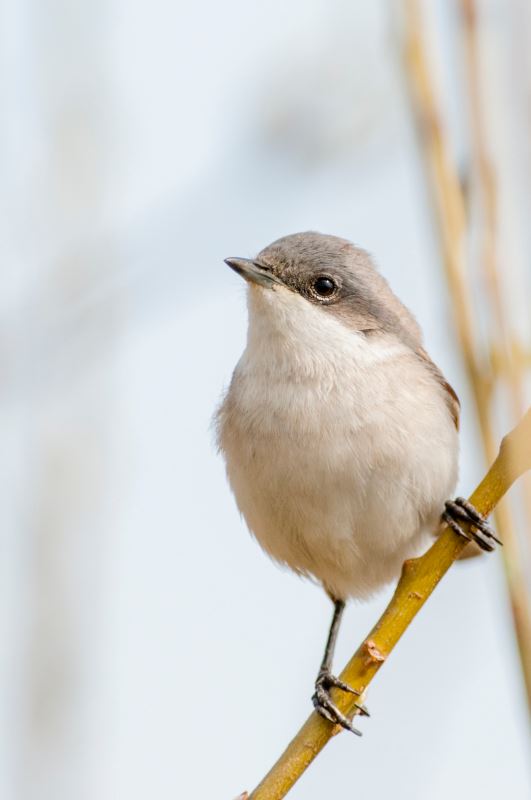 Try your hand at some warbler portraits!

Now that they have travelled from Africa on migration, the UK’s shores are breeding grounds for numerous species of warbler. Within our hedgerows, reed beds and bushes, many warblers find the perfect places to breed and raise broods. Local nature reserves all over the country offer a home for various species, so you won’t have to venture too far in order to track down some subjects.

To track birds down, it’s best to first understand their habitat and traits. Reed beds are a favourite of reed and sedge warblers, while blackcaps and whitethroats love rural hedgerows bursting with insect life. When breeding, the birds will often keep returning to similar spots where they have nesting sites, so patience and concealment can be a good approach. Use a good pair of binoculars to scan possible habitat, and simply standing still behind a tripod or using a bit of local vegetation can help take the edges off the human form. 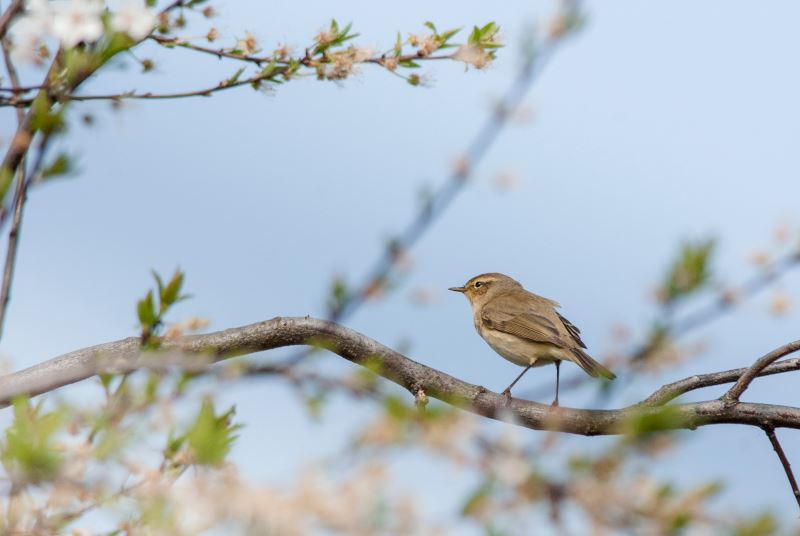 Tricky shots to nail, but immensely rewarding when you do

Warblers can be tricky subjects to photograph; they’re small and flighty, so you have to be quick in order to nail focus and freeze a frame. Due to the warblers’ size, it’s advisable to work with a longer focal length of at least 400mm in order to make filling the frame a little easier. However, once you’re zoomed in, this can add to the difficulties of picking out the birds between branches and reeds. They’re fast and erratic in their movements, so it’s best to lock in a faster shutter speed to freeze any motion – luckily, with the summer sun, using a shutter speed of 1/1000 sec even faster is likely possible without needing to resort to bumping the ISO.

A true sign of summer is the sight of terns around the UK’s shores and waterways, elegant in form and a delight to watch as they gracefully hunt for fish. Various species of tern are regulars to the UK, however, common and Arctic terns are often the more photographable. The former may be found at inland locations along canals and waterways, especially in the south east of the UK, while their Arctic cousins are more localised to sections of the coast, often in more northern locations.

Both species breed in colonies, with common terns frequently found breeding on specially designed rafts on lagoons at nature reserves, while Arctic terns favour coastal islands for breeding colonies. It’s often best to photograph the birds while they’re away feeding, as this offers a chance to get close as well as capture them in flight, when they are truly at their finest. Repeatedly returning to the same patch of water to fish, the birds are fast in flight, swooping along the water before abruptly turning and diving for food.

Terns are a great subject to hone your bird-in-flight photographing skills, being of a good size to keep under an AF point, while also being a challenge to maintain in position in the viewfinder. Often I find a tight group focus works best for these types of situations, utilising nine or 21 of my AF points for a larger target area. This helps aid tracking speed and allows more room for error, while also still giving compositional control. 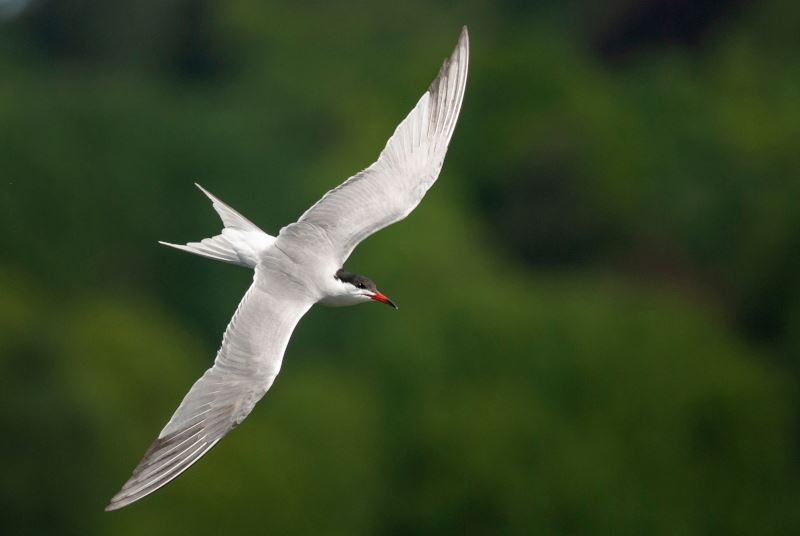 White feathers can pose a problem, particularly in bright conditions, as they reflect a large amount of sunlight, so be sure to accurately expose for the highlights. When birds in flight are above head height, we need to overexpose to add shadow detail. However, often terns will fly lower in position, keeping just a few metres from the water’s surface, so they may not require the normal +2/3rds of overexposure generally applied for birds in flight, especially in the low morning or evening sun. 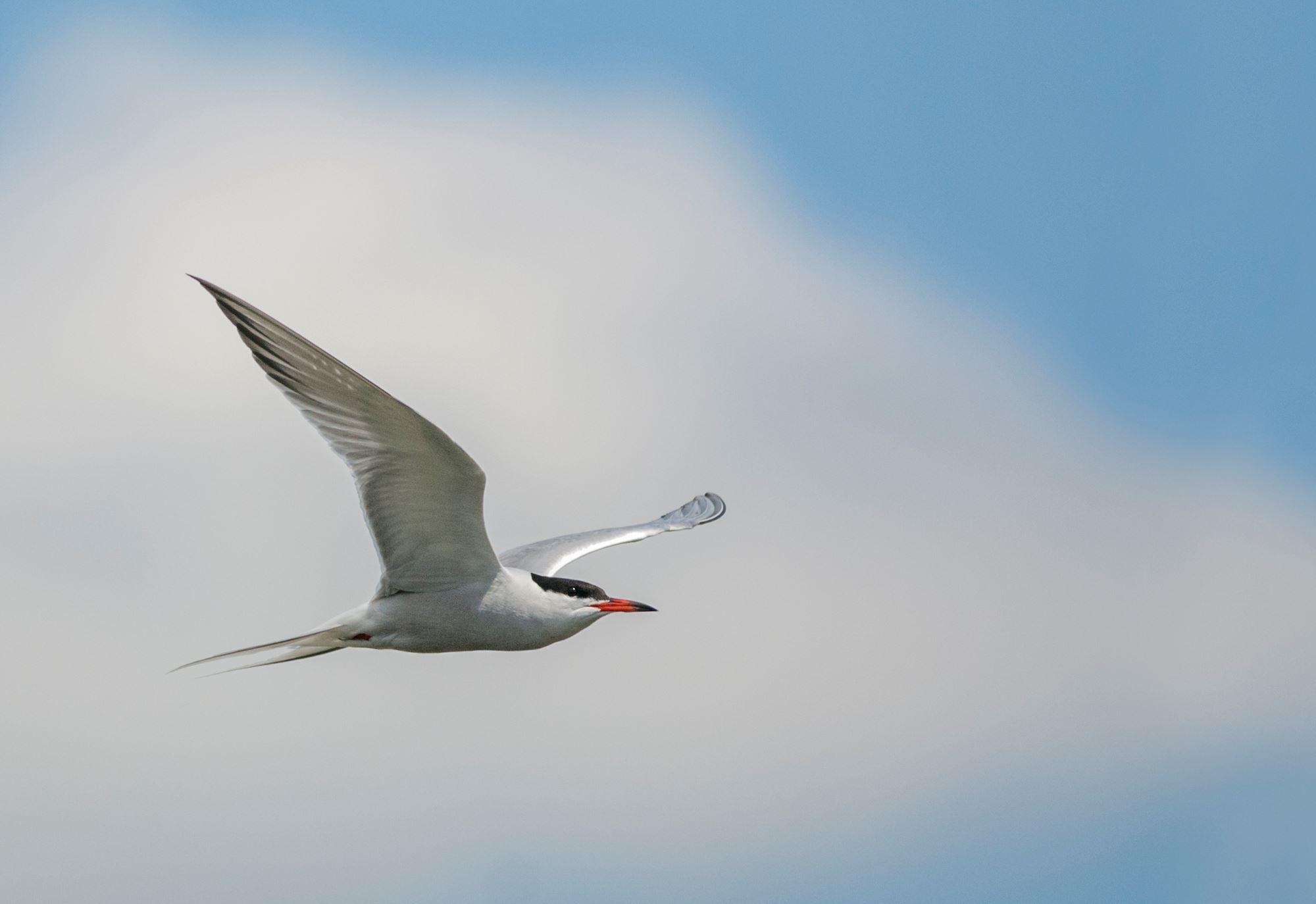 Practice makes perfect when it comes to terns!

Either way, a walk along the towpath, or around a local wetland or coastal town harbour, can provide a great day’s photography with terns, and is certainly worth a few days of focus if you’re lucky enough to have these species close by.

Probably one of my all-time favourite birds, little owls are great subjects for a local photography project. Sadly having suffered from declines over the last few years, they are less common than they were ten or fifteen years ago, but pairs and individuals can still be found throughout much of the UK. A non-native to the UK, but common across much of mainland Europe, they were introduced in the late 1800s and have since slotted into the UK’s fauna. Occupying the same niche as they do on the continent, little owls are a bit of a rarity in that they are an introduced species with minimal external ecological impacts, making them rather special in my mind! 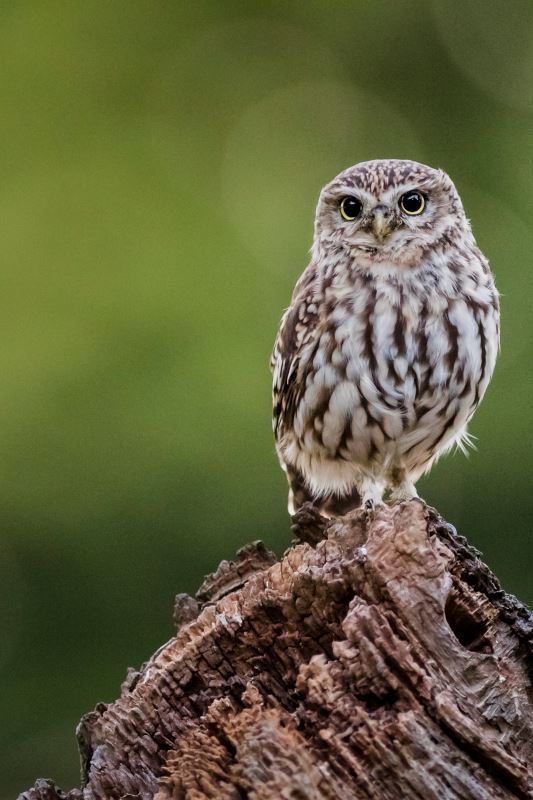 With a little patience, portraits of little owls become a possibility

Little owls are found throughout the UK in a variety of habitats A few that they mostly favour include: arable lowland, where they are often seen perched up on fence posts or down on the ground; ancient oak woodlands, a preferred spot for breeding in the holes of old trees; and urban scrubland, where they make use of old ruined buildings, and feed on the rough edge left from abandoned areas.

When scouting for little owls remember they can be seen throughout the day, but mornings and evenings will be your best bet. Look for obvious perching positions such as fence posts, telegraph poles or lower limbs of ancient oak trees. Once you’ve got your eye in, and managed to pick out a little owl a few times in the field, you’ll soon get a feel for the type of spot they usually like. 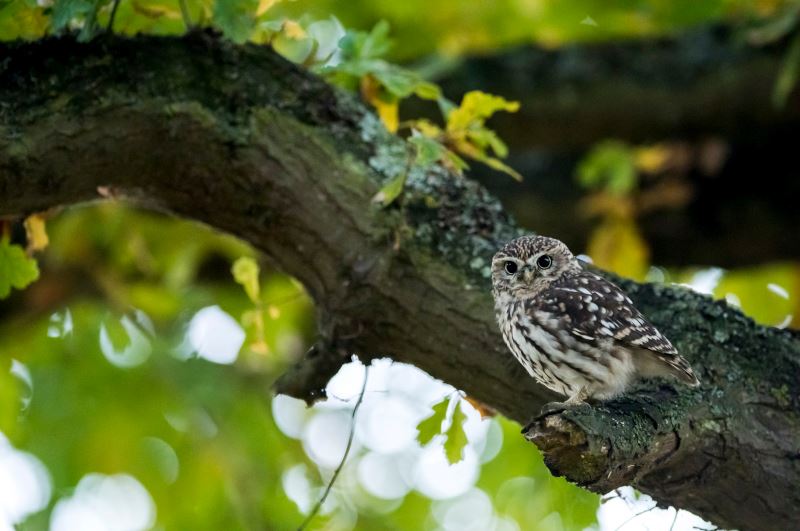 Oak habitats are one of the most reliable spotting areas

With a location identified, photographing the owls is often a waiting game. In most cases a hide is recommended to help keep you hidden. Both bag hides (or throw-over hides) and static tent-style hides work well, but using the latter is more comfortable (especially if you are planning on spending multiple days in the same spot). A good chair, a flask of coffee and some quality biscuits make the waiting less monotonous. You’ll want to be in position early, but once the owls are used to the hide, they can be rather tolerant of human activity. Plus, a few mealworms can help encourage them in. 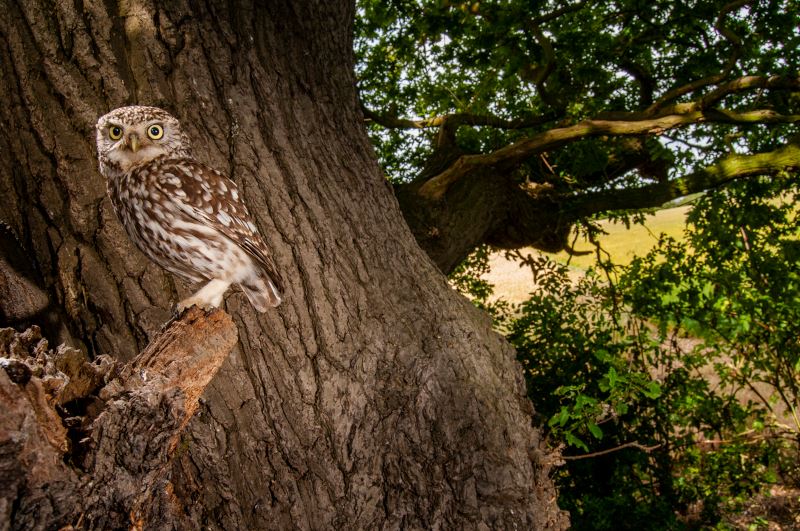 Use the environment to your advantage when composing

In almost all situations the light will inevitably fade when the birds start being active, so working with a full-frame camera that has good ISO performance is highly advisable, as is pairing it with a telephoto lens with a decent wide-open aperture. My 300mm f/2.8 has always been a favourite of mine for this type of work, helping to eke out those last ten minutes of the day’s photographic potential, while still giving me a decent reach.

Once they’re a little more comfortable with your presence at a location, little owls can become rather confiding, offering the possibilities to explore different styles of image. Wide-angle pictures can be achieved using remote triggers – pre-positioning a camera and then firing when the birds are in the right spot. This offers the chance for a more environmental portrait that can really add a little more context than a straightforward telephoto portrait, and is certainly worth a go. I’ve always used PocketWizards for my remote triggers due to their reliability in the field and great working distance.

Even though the height of summer can see a drop off in wildlife activity, July still has some treats in store for the wildlife photographer. With the ability to travel a little further slowly becoming more possible as lockdown eases, and more local nature reserves and green spaces open once again, there are still some great opportunities to make the most of the summer for some wildlife photography!