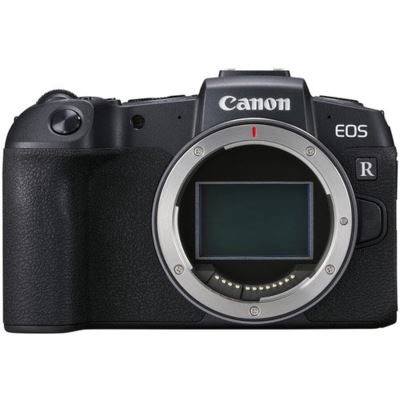 Read 4 reviews Write a review
Awaiting Stock
Check stock near you
Sorry, there's no stock right now. You can still order and take advantage of today's price/offer, placing you on a waiting list fulfilled first-come, first-served. No payment is taken until the item is in stock and ready to be despatched. Full details »

Featuring all the benefits of an EOS system camera, the RP combines the performance of Canon's DSLRs with the practicality of a full-frame mirrorless camera. Boasting Duel Pixel CMOS autofocus, 14-bit RAW, and an upper ISO limit of 40,000, the Canon RP retains all of the power you need despite its diminutive size. More

Featuring all the benefits of an EOS system camera, the RP combines the performance of Canon's DSLRs with the practicality of a full-frame mirrorless camera. Boasting Duel Pixel CMOS autofocus, 14-bit RAW, and an upper ISO limit of 40,000, the Canon RP retains all of the power you need despite its diminutive size.

The Canon RP is centred around a high-performance 26.2MP full-frame sensor capable of delivering sharp images and low light performance that you can count on. Coupling the RP with Canon's RF range of lenses ensures optimum image performance.

The RP's full-frame sensor makes shooting in low light a real possibility, and when you couple that with the camera's maximum ISO of 40,000 only further solidifies the camera's low light credentials. The Canon EOS RP makes it easy to change ISO quickly and easily via the lens control ring or customisable dials on the body so boosting sensor performance when conditions change is second nature.

Faster image processing thanks to DIGIC 8

The DIGIC 8 is Canon's fastest ever image processor, offering impressive processing power and making operation as quick as possible. Furthermore, this new processor has allowed Canon to bring their highly sought after Digital Lighting Optimizer into the camera, instead of leaving it for post-production.

Dual Sensing IS provides an advanced 5-axis advantage for smooth, shake-free footage when light levels drop, making handheld shooting possible in almost any situation. The lens and camera works together to create prime stabilisation performance (dual sensing) through the communication system in the lens mount.

The RAW format, once the preserve of professionals, is now easier to use and understand on the Canon EOS RP. With 14-bit technology, the resulting file is rich in tonal gradation making for optimum quality images when processed in camera or through Canon software such as Digital Photo Professional. A Compact RAW option is offered on the Canon EOS RP too, for space saving with no compromise on image quality.

Shoot in a new way, the same way

The Canon EOS RP offers a new way of embracing the benefits of full-frame without having to swap to a new range of lenses. Simply use an EOS R adapter to continue shooting with your EF and EF-S lenses.

EOS handling with no compromise 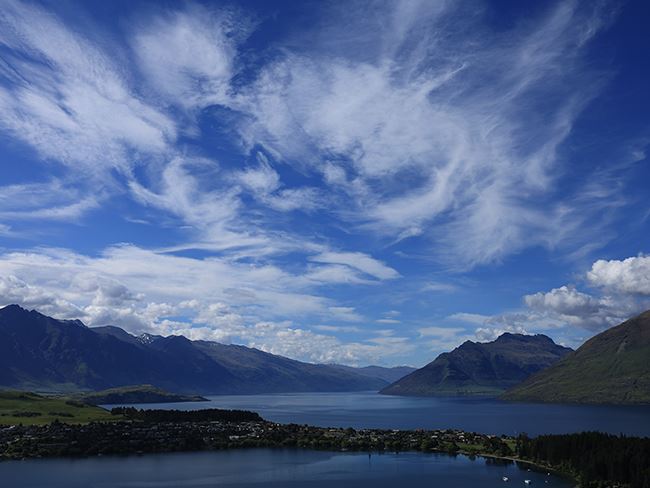 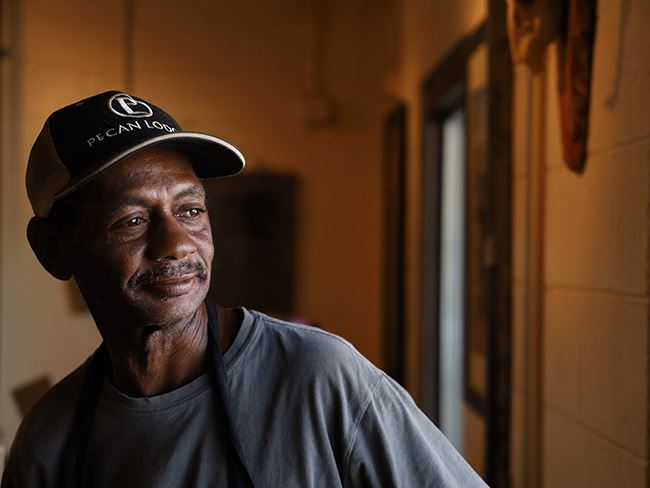 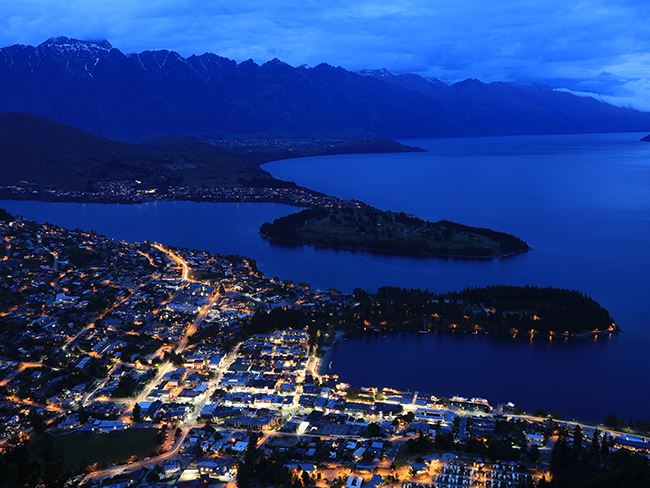 Other Cameras in the EOS R Range:

1x Capture One Pro 22 Sorry, there are no more available.