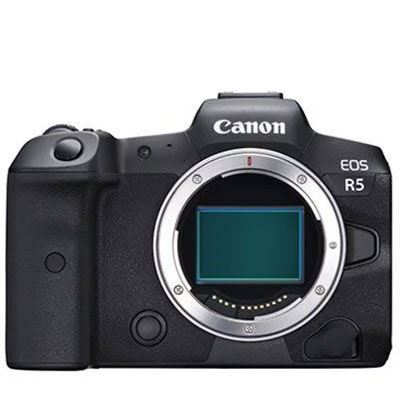 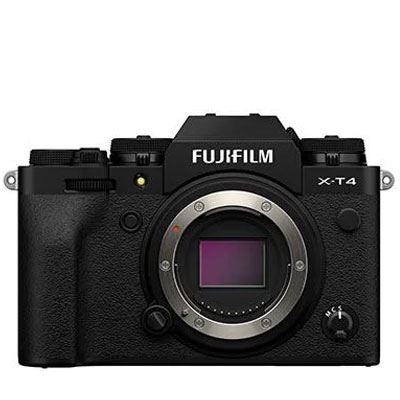 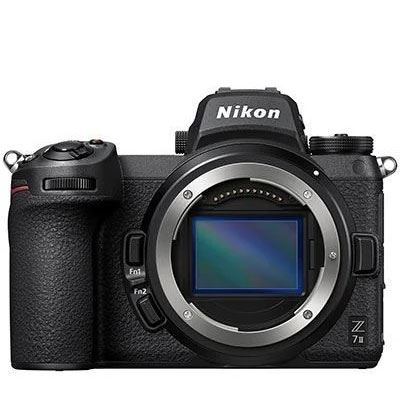 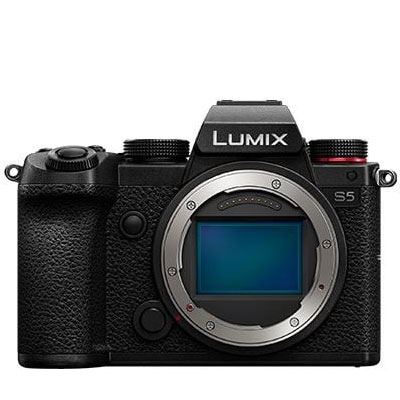 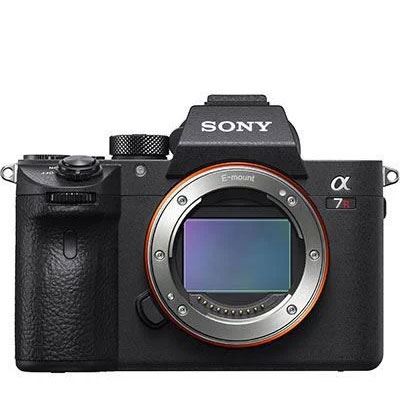 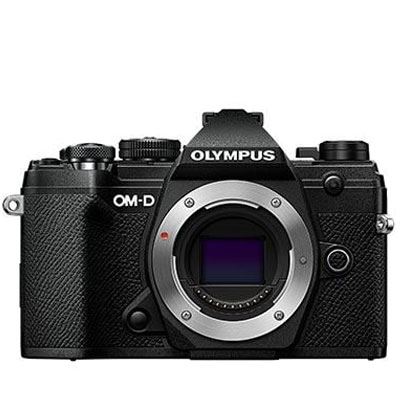 Nikon’s latest mirrorless camera is designed as a powerful upgrade for content creators. Although the camera is small and easy to handle, it can shoot 4K 30fps footage and even record 120fps shots at 1080p. It can handle low-light environments thanks to the 20.9MP CMOS sensor and an impressive ISO range from 100 to 51200. The 3-inch Vari-angle touchscreen monitor makes vlogging effortless with its self-portrait mode that clears the screen when faced forward for unobstructed viewing. All of these features ensure you get amazing results whether you’re shooting at home, in the studio, or on the road.

Fujifilm’s latest is the go-to mirrorless camera for photography and videography professionals. Pairing a powerful 26.1MP X-Trans 5 BSI Stacked CMOS sensor with the lightning-fast X-Processor 5 helps deliver outstanding image quality in low light conditions, with up to 14-stops of dynamic range. The X-H2S can capture video at a staggering 6.2K resolution whilst recording Apple ProResHQ internally for a smoother post-production workflow, and it can also shoot up to 240FPS. Packed with other next-level features, such as deep learning AI adaptive autofocus for fast-paced action, this is a truly high-end hybrid camera.

Best for video: Panasonic Lumix GH6, one of the finest mirrorless cameras for video.

OM SYSTEM / Olympus cameras also have Micro Four Thirds sensors and adhere to the Micro Four Thirds standard. This means they can mount lenses made for Panasonic Lumix G cameras, and vice versa. They’re also highly capable in their own right, with retro style and bags of features.