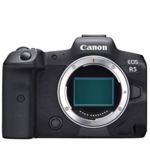 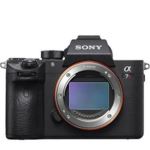 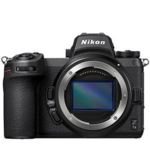 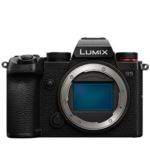 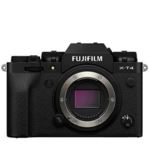 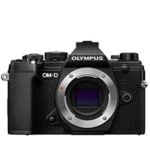 Best for video: Panasonic Lumix GH6, one of the finest mirrorless cameras for video.

OM SYSTEM / Olympus cameras also have Micro Four Thirds sensors and adhere to the Micro Four Thirds standard. This means they can mount lenses made for Panasonic Lumix G cameras, and vice versa. They’re also highly capable in their own right, with retro style and bags of features.