10 Iconic Photographs That Have Shaped The Last Decade

To celebrate the 10 year anniversary of the EOS 5D series, Canon and Getty Images have selected 10 iconic images from the past decade captured using 5D-series cameras. 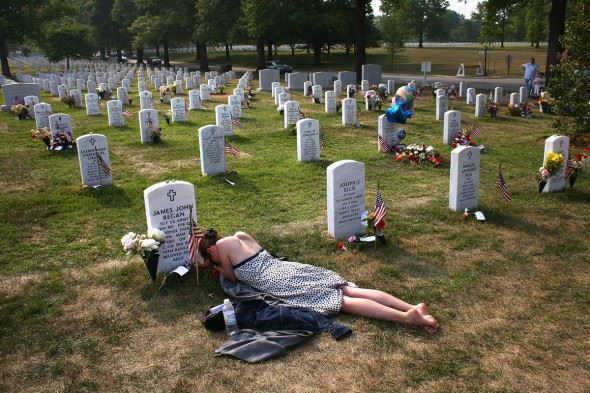 John’s image of a woman weeping at the foot of her husband’s grave depicts a personal moment of change against a backdrop of simultaneously changing attitudes towards the deployment of troops in conflicts overseas such as Iraq and Afghanistan. Published within many of the world’s leading media titles, his image touched the heart of millions and showed the devastating consequences at home of war. 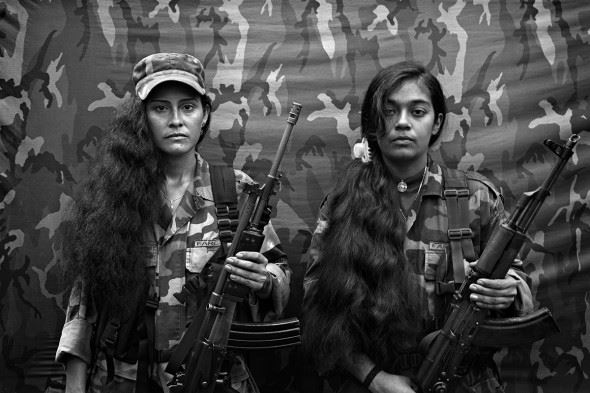 Taken whilst on assignment to document the Colombian civil war, Alvaro’s image of two female guerrilla soldiers caught the attention and imagination of the mainstream media, highlighting the long suffering plight of the Columbian people and bringing the reality of this largely forgotten 50-year conflict to the general public. 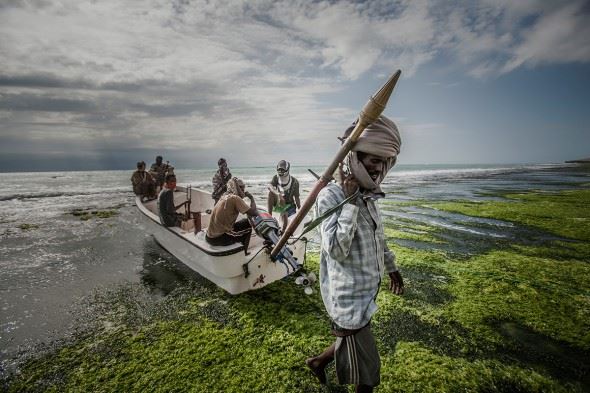 When Veronique de Viguerie and her journalist colleague travelled to Somalia to meet with one of the pirate chiefs it was still an unknown story outside of the region. The resulting report was ground-breaking and was published as the first landmark feature on the subject, just as it was about to enter headlines globally. 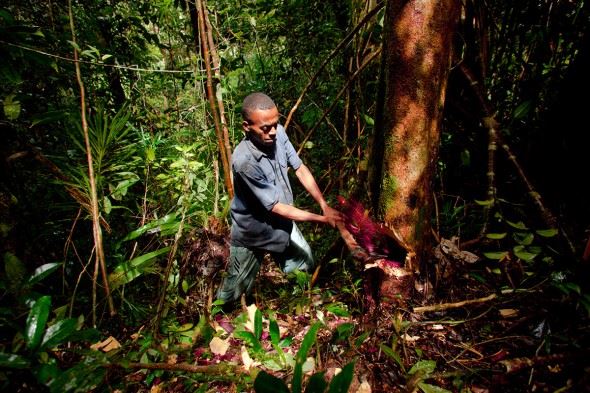 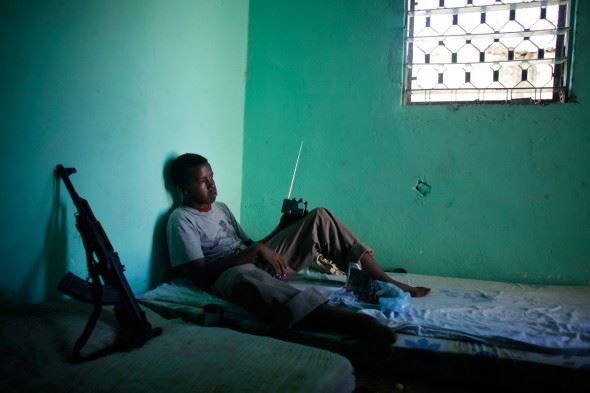 Ed’s heart-breaking photos of young children armed with powerful weapons were published internationally and later shown in the US Senate which went on to see the US government and UN Security Council apply renewed pressure on the Somali transitional government to stop using child soldiers. 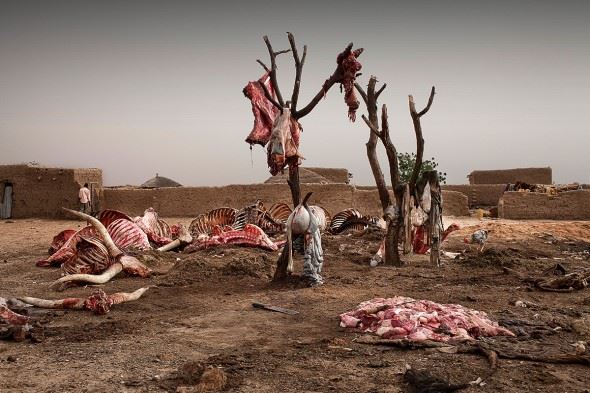 Marco Di Lauro partnered with UNICEF UK to document the serious food crisis gripping the West African nation of Niger. His surreal, striking photograph captured the attention of the public by offering something new, a different side to a widely reported issue. The impact of the work helped raise several million dollars in a few months to help the Nigerien people. 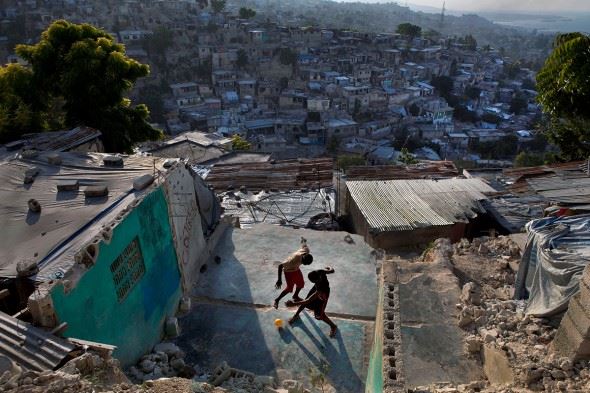 Port-au-Prince was one of the most severely damaged places in Haiti during the devastating earthquake in 2010. Published internationally, Jonathan’s image raised refreshed awareness about the extraordinarily poor conditions that people were still living in one year on. 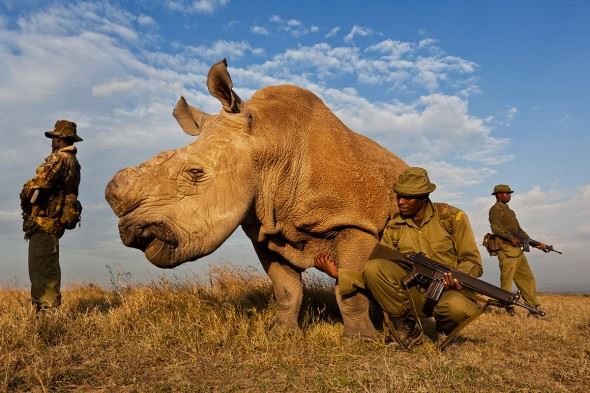 Permanently guarded by four armed sentries, Brent’s image of one of the last northern white rhinos in the world was captured as part of a wider investigation in to the use of animals in black market medicines. Highlighting the fragility of the rhino’s existence, as the world’s most endangered species, the image reached an audience of millions globally. 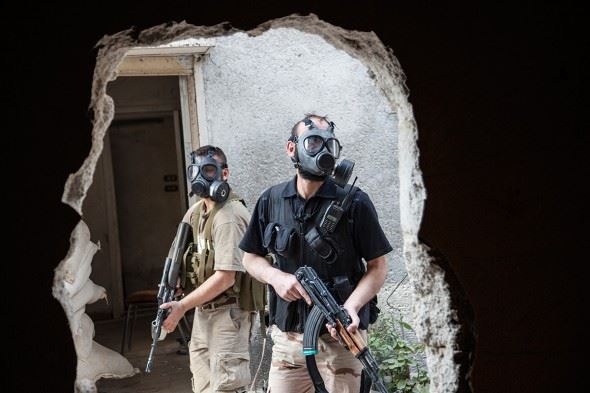 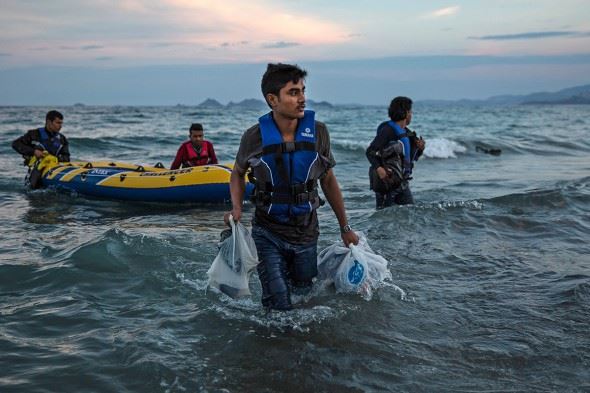 Dan’s image of four Pakistani migrant men arriving on the beach of the Greek Island of Kos from Turkey captures one of the most important stories to have come out of 2015 so far. His work has been published internationally in many influential media outlets, helping to raise awareness of the issue around the world.

Canon is inviting photographers to share their iconic images

As part of the celebration, Canon and Getty are also offering photographers the chance to win limited edition EOS 5D anniversary prizes.

Pro and amateur photographers are invited to share their images that they feel represents a story of change, regardless of what camera it was captured on; smartphone images are also welcome. Winners will be selected by a panel of award-winning judges, including Canon Ambassador Brent Stirton and Getty Images photographer Toby Smith.

Entries are welcome until October 2 2015, For more information, please visit the ‘Iconic Images’ competition page within the Gallery section of Canon’s ‘Come and See’ website.