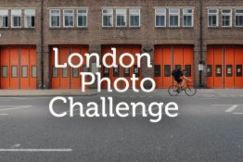 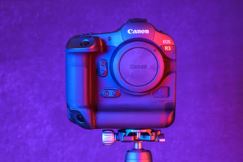 Read More about the Keep up to date - Canon EOS R3 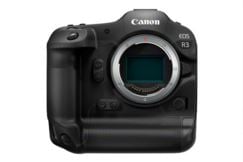 Why buy from Wex?
Previous Next 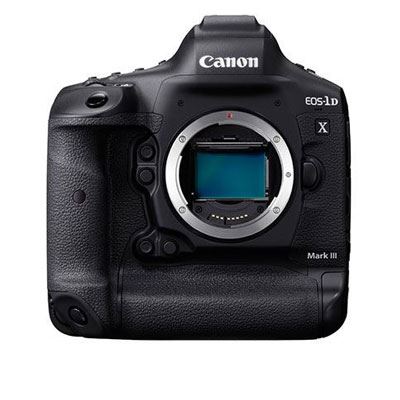 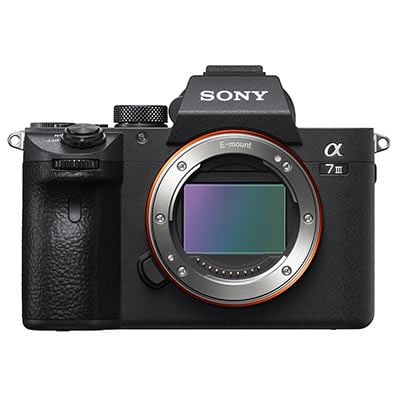 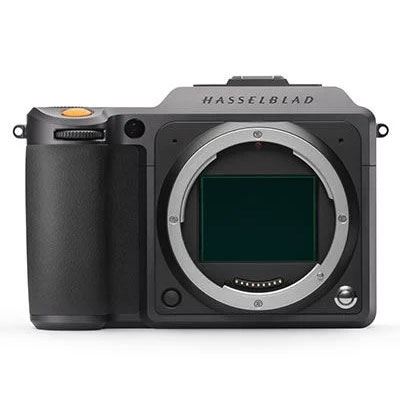 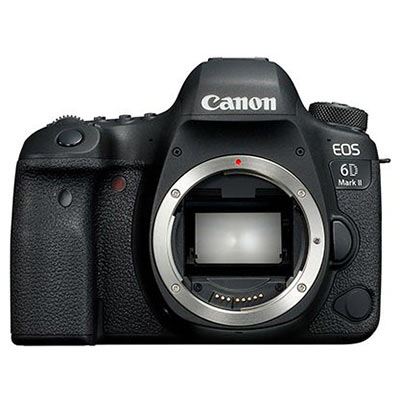 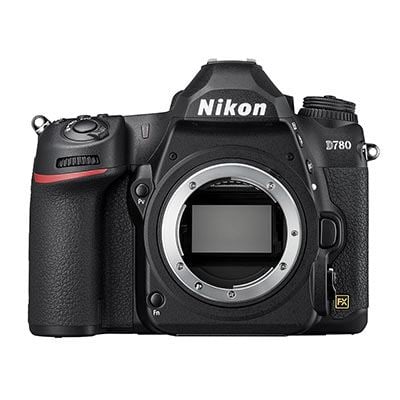 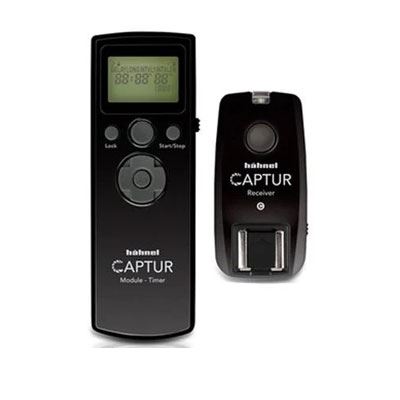 This item is already in your basket
Continue ShoppingCheckout

The best DSLRs can be made even better with accessories! Some are completely essential – you need a good memory card to store your image and videos, for instance. DSLR users also need to make sure they have the lenses they need for whatever type of photography or videography they’re planning.