Smaller and lighter than DSLR systems and featuring much bigger sensors than compact cameras, Fujifilm's X Series Interchangeable Lens Cameras are an award-winning alternative both for Pros and Enthusiasts alike. Fujifilm’s X-T4, the latest in the lineup of fantastic X-T camera bodies, is packed with new features which make shooting photography and videography more efficient, intuitive and most of all, enjoyable. You will be able to capture stunningly sharp and detail footage using the back-illuminated 26.1MP X-TransTM CMOS 4, driven by a high-speed X-Processor 4 image-processing engine. A complete redesign of the autofocus system has resulted in much faster and quieter performance than previous models. The X-T4 is also the first X-T camera body to feature in-body image stabilisation (IBIS) which can be combined with Fujifilm’s excellent lens lineup to help capture smooth and steady video, as well as being ideal for low-light, sport, wildlife and action photography. All of which is powered by a new battery system, resulting in longer shooting sessions without the need to charge or replace your battery. 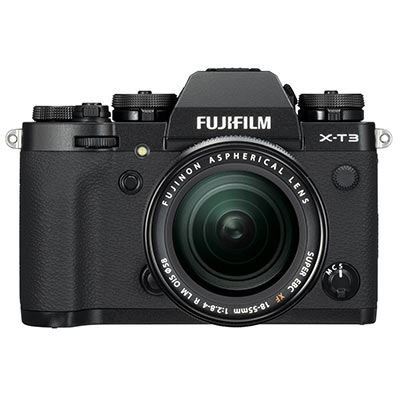 The Fujifilm X-T3 joins the X-series as the world's first APS-C mirrorless camera capable of internal 4K/60p 4:2:0 10-bit recording. Designed to meet the needs of professional videographers, the X-T3 comes with an all-new back-illuminated 26-megapixel X-Trans CMOS 4 sensor and X-Processor 4 processing engine to deliver improved AF performance and exceptional image quality in both stills and video. 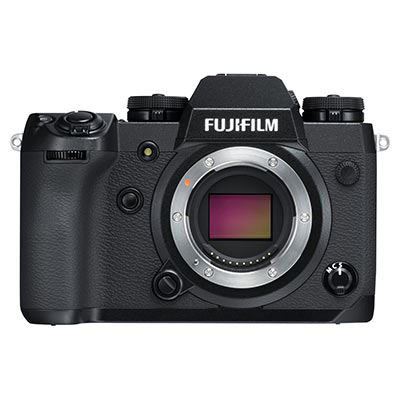 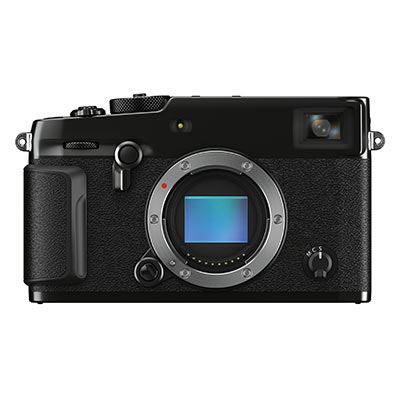 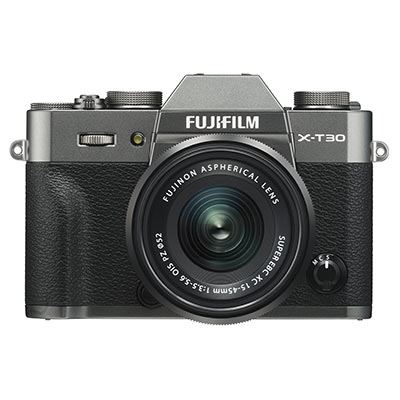 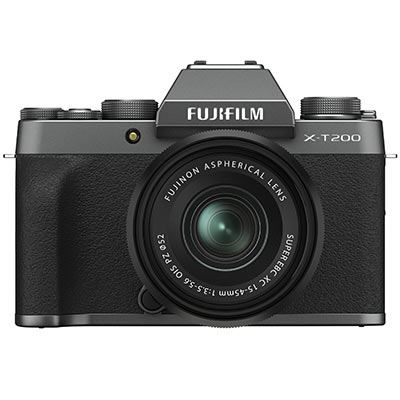 Fujifilm's XF and XC lens range is renowned for its high precision engineering and superb quality. 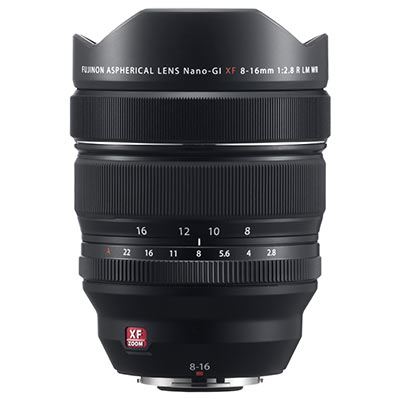 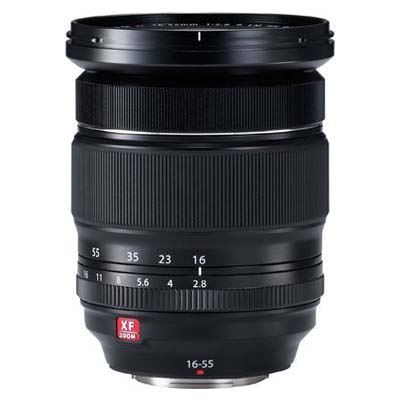 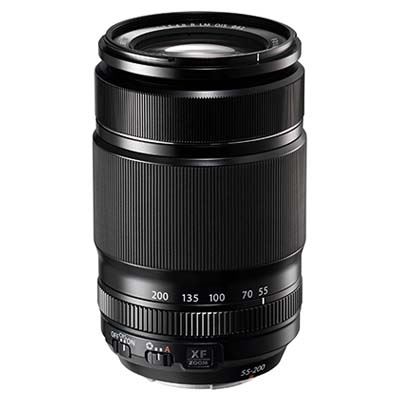 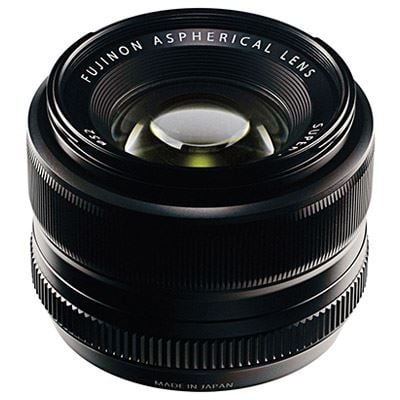 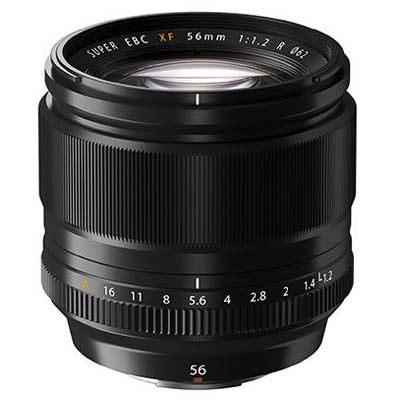 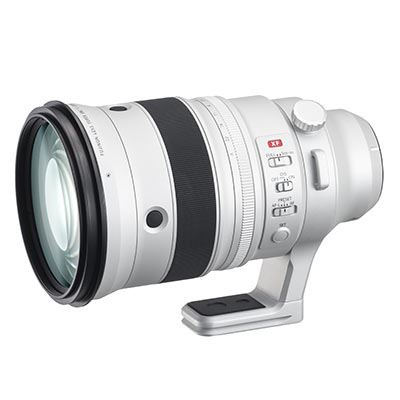 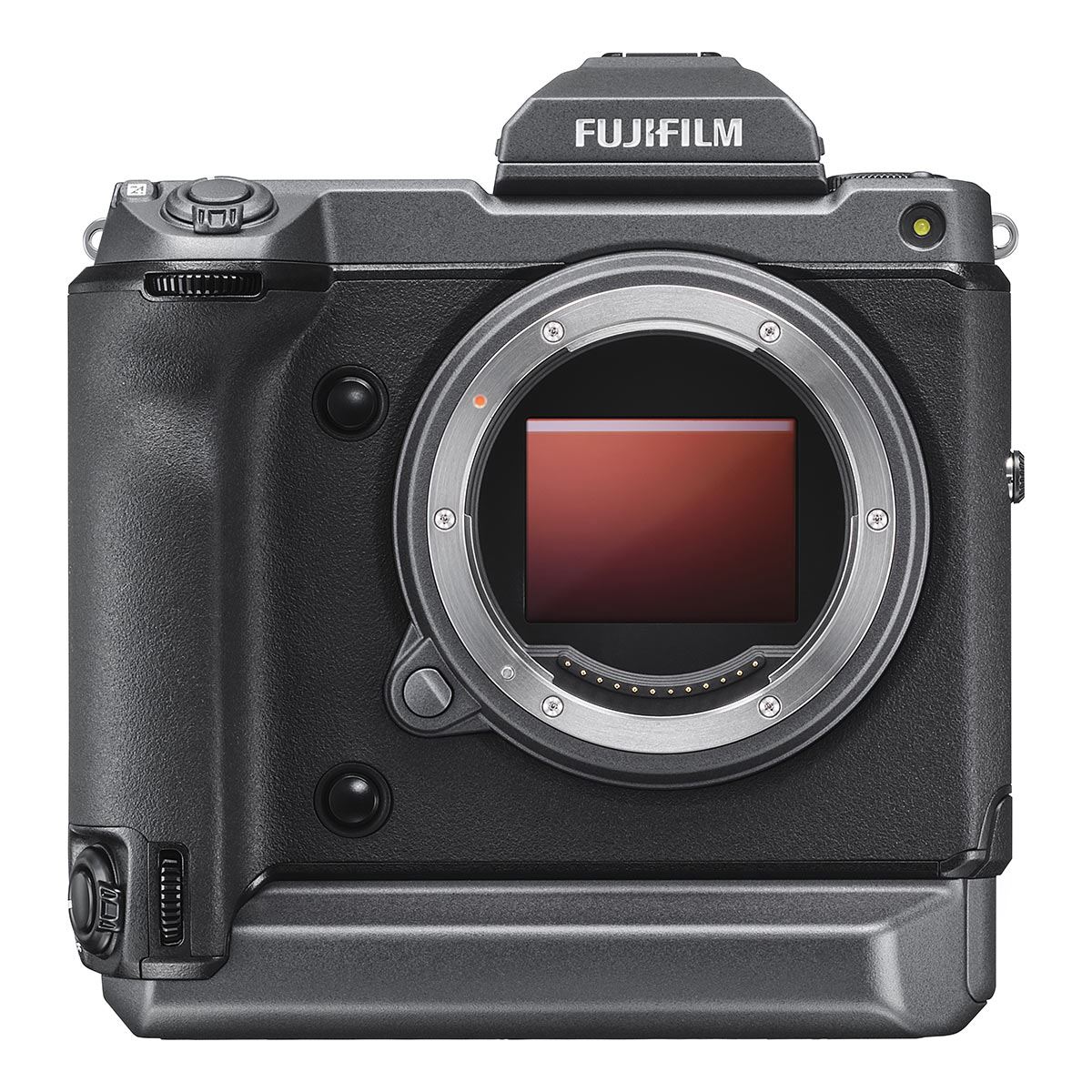 Featuring a 102-megapixel CMOS sensor, the Fujifilm GFX100 is the company's flagship model in the GFX system of medium format mirrorless cameras. It uses G-mount lenses and is the first of its kind in the GFX range to offer Fujifilm's 5-axis in-body image stabilisation and phase detection AF to deliver high-speed autofocus that's twice as fast as previous GFX models. It also offers 4K/30p video recording. 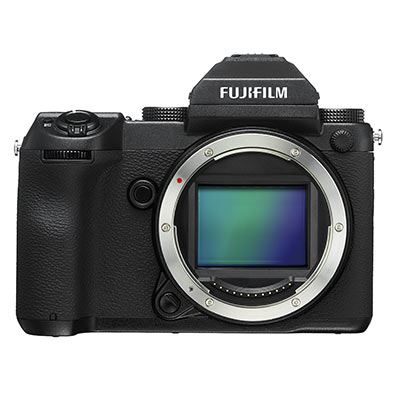 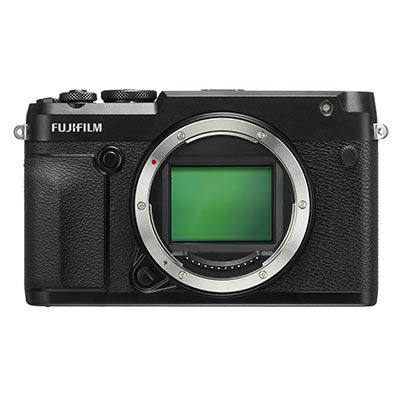 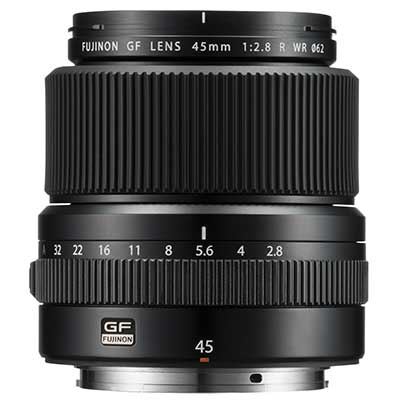 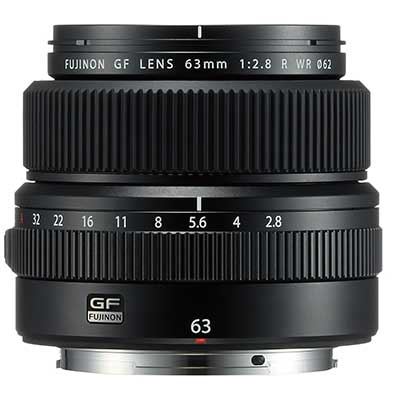 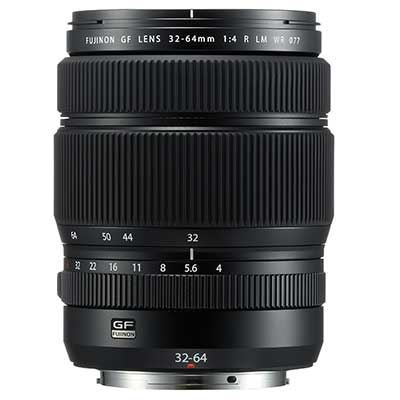 Simple to use, small & lightweight and with great image quality, Fujifilm's range of compact cameras will suit any occasion. 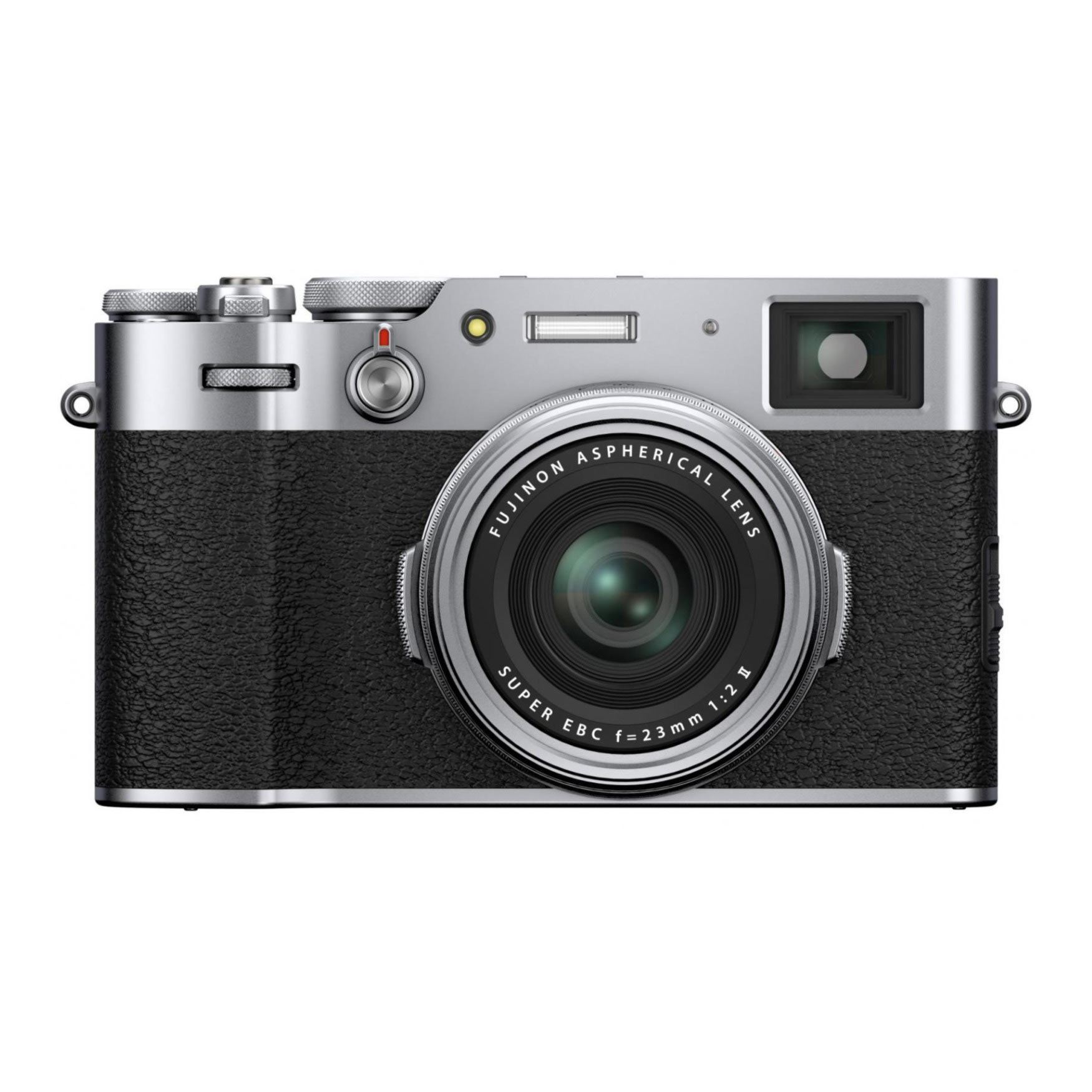 We were spoiled when Fujifilm brought us the Fujifilm X100F, but when it comes to this newer model, Fujifilm have smashed it out the park. The X100V model builds off the excellent body of its predecessor and improves on it by incorporating a larger and more powerful 26.1 MP X-Trans CMOS 4 Image Sensor. The integrated fixed 23mm F2 lens is constructed from 8 elements in 6 groups, including 2 aspherical elements. It features a 9-bladed aperture diaphragm that can produce smooth and attractive bokeh. Other features include Fujifilm’s advanced hybrid viewfinder, a 3” tilting LCD touchscreen and the capacity to capture some stunning 4K video. This compact, yet rugged camera is truly versatile and will not fail to impress! 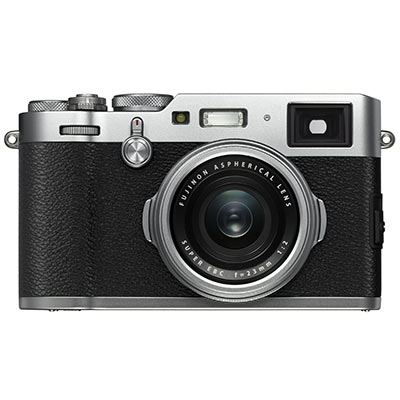 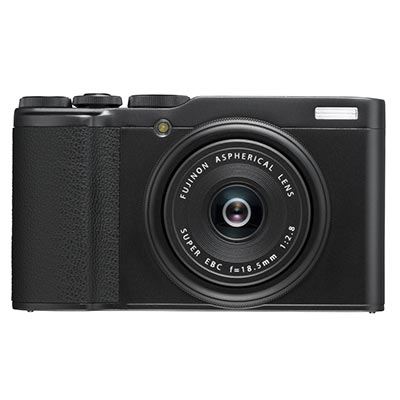 100% of our products are from UK suppliers - so you'll get the full Fujiflm warranty. 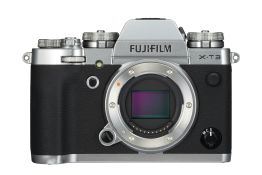 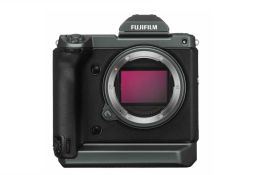 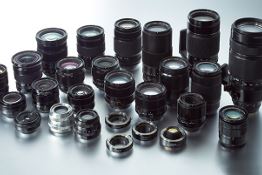