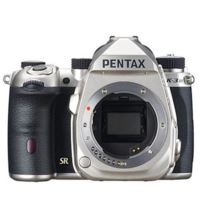 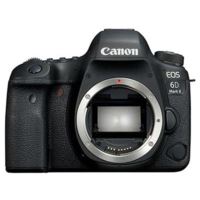 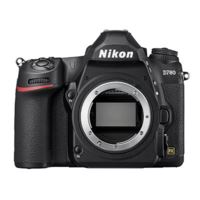 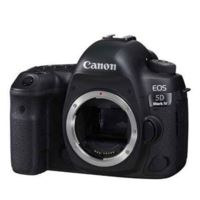 Looking to save on your equipment?
Explore our range of second-hand, used, and open-box DSLR cameras »


The best DSLRs can be made even better with accessories! Some are completely essential – you need a good memory card to store your image and videos, for instance. DSLR users also need to make sure they have the lenses they need for whatever type of photography or videography they’re planning.